There’s No Such Thing as a Banner Campaign 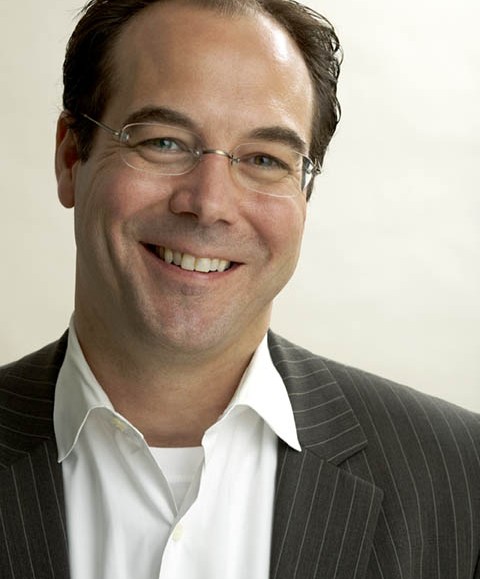 We refer to campaigns so often in advertising that it’s easy to forget that presidential elections and, before that, war owned the term. It ties together, usage-wise. War, politics, advertising. A campaign is about beating someone. It is waged. Right there you know it’s special.

We don’t wage meetings or baseball games. In adland, we fight to sell more soap. In election years, it’s a different kind of soap, but a pitch nonetheless. Either way, it’s about getting your vote.

To win, we wage ad campaigns. It’s heavy sledding selling a candidate. Or soap. Gosh, sometimes they do seem sort of alike, don’t they? We attack your hearts and minds to move you our way — to make you believe something about our soap or candidate that’s better, more meaningful than the others. And in the age of the Internet, the most engaging and dynamic medium ever known, the definition of interactive and home of social media, how do we wage our campaigns?

Banner ads don’t move people. And until the Internet offers an ad unit at scale that does, candidates and brands will wage their campaigns elsewhere — for good reason. To begin with, candidates and brands don’t like to be ignored. No wonder they don’t buy banner ads, which have all but cornered the market on invisibility. You know this, I know this. Eighth graders know this.

But wait, you say, we spent $7 billion on banner ads last year. Major companies buy them. Surely, they can’t all be wasting their money. True, banners have their place. You have a two-for-one sale going? Nice. Click here for a great insurance quote? Why not? The nice thing about standard banner ads is they’re cheap (see above re: invisible). If a point-zero-whatever click-through rate generates enough revenue to keep a straight face come review time, go for it.

The other problem with banner ads, for the very, very few people on earth who notice them, is that they’re a little light on emotion. (OMG, did he just say emotion? Where’s the data behind that?)

That’s a problem for brands and politicians, actually. Sometimes — brace yourself — they don’t have that much to say that’s all that different from the other guys. So they try to make you feel like they’re right for you. (Feel? Is this guy employable today?) To make people feel something, you have to get their attention, keep it and engage their minds and senses. Strike one, two and three for your standard banner ad.

And, finally, in those instances where you actually do have something different and meaningful to say, you’d better hope it can be said in fewer than eight words on a plain background that’s about the size of a large nail file if you’re betting your next brand launch, and bonus, on banner ads.

TV advertising, on the other hand, is intrusive, allows for storytelling and evokes emotion. Until websites and online publishers offer brands and politicians at least that much, they have only themselves to blame for missing out on the big campaigns — and the big money that comes with them.

Tarik Sedky is president of MN&P, a New York-based digital agency whose clients include Georgia-Pacific, Callaway Gardens and Grady Hospital, among others. Follow him @tariksed.