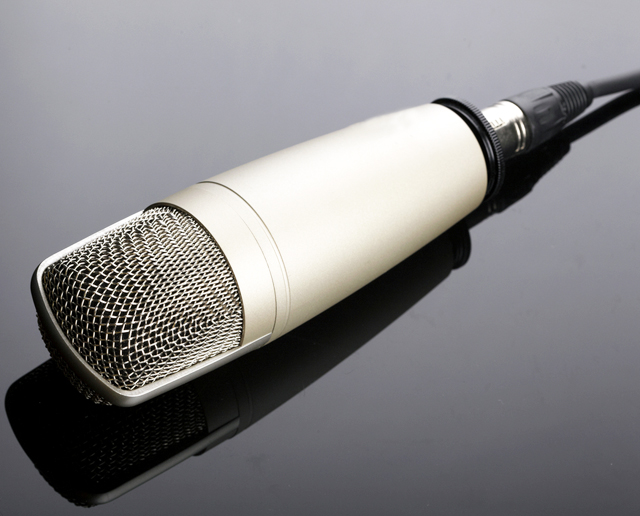 Earlier this week, I read “What a $4 Mil Super Bowl Ad Could Buy In Digital.” I thought it was clever and cute. But also lame.

As somebody who made his name in the media business by leading traditional media sellers to integrate digital into their broadcast brands, I should be doing backflips to see a piece like this. But I’m not. I’m not excited because this is part of the problem with media and marketing today. We focus on the shiny object.

We focus on the metrics and almost only the metrics. And we forget about the most important thing: the message. We forget that good marketing messaging makes the target person think, feel and act.

We forget to make messages that are significant, unique and credible. We forget to “speak to the dog in the language of the dog.” We forget that great messaging is platform- and medium-agnostic. We forget the context of where that message is delivered.

We think that if it’s not digital, it’s not NOW. And, unfortunately for us marketers, while we’re trying to make sure we’re on the bleeding edge of marketing, we’re forgetting that all that matters is getting consumers to think, feel and act.

I recently met with an advertiser (a regional manager) who had moved all of its newspaper money into digital a couple of years ago. He was fascinated with the ability to see the CTR and the other spreadsheets a savvy digital media salesperson brought into his office. He got a charge out of being a so-called leader in that space among his peers.

He had great metrics and great reports. He had new friends, likes, followers and re-tweets. He was speaking at his company’s annual meeting about using digital media. He was the rock star. Except he forgot the most important part: His sales volume was dropping.

He told me he made a mid-course correction. While he didn’t go back to the newspaper, he added a traditional medium to complement the digital program. Within weeks, his traffic increased, and his sales volume returned. While he was in the confessional, he admitted he got blinded by the shiny object instead of worrying about what mattered: reach, context and message. In a sense, he was focusing on the “what trendy media I’m using” plan instead of the “how am I reaching and communicating to a potential customer.”

That’s probably why I found Marshall’s piece lame. It’s all about the “what” he could buy instead of “how” he could reach an audience in an important context, whether that’s the Super Bowl or on a male-focused Rock Radio station.

Today’s media world has more options than a church potluck. That means it’s easier for good marketing dollars to go after bad ideas more than ever.

While Marshall’s piece is a fun “what-if” digital media game, playing games with your media and marketing dollars will put your business in the pile of extinct brands like Border’s, Circuit City and Pan Am.