Brands Could Win the Second-Screen Battle 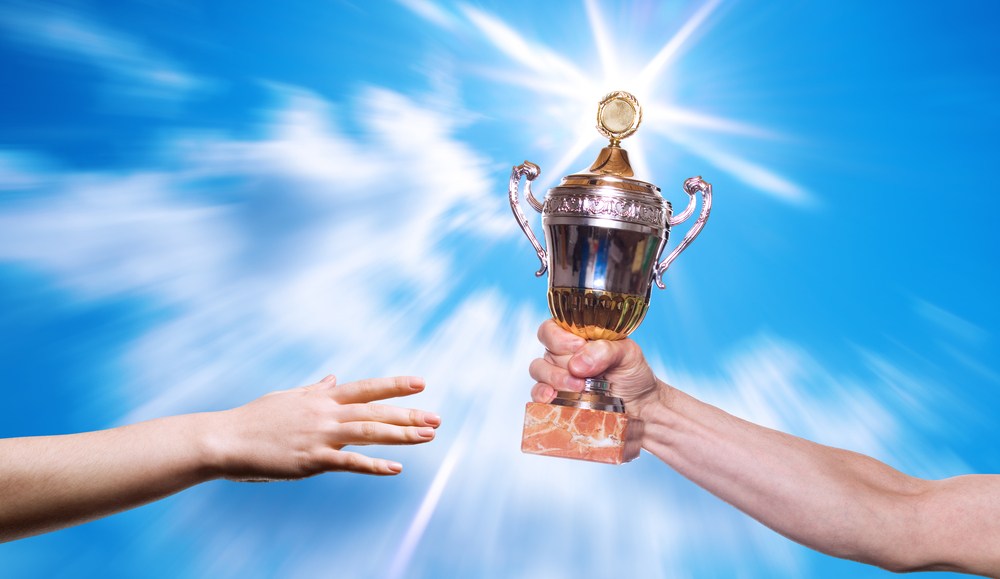 The question regarding who will win the app battle was recently raised at the 2nd Screen Summit in Las Vegas.

Will it be dedicated apps like GetGlue? Existing networks like Twitter? Networks? TV provider apps? Here’s a dark-horse candidate: brands. They have the money and the fans, and they are often the ones most willing to take creative risks. They’re also increasingly getting into the content game themselves.

If you’re a sports fan, a Nike or Gatorade app that you open every time you watch a sporting event could be compelling. A Pepsi or Reese’s app you open every time you watch a reality show makes a lot of sense. Brands continue to more closely resemble media companies. They have huge, loyal fan bases of people who identify the brand with their chosen lifestyles. Ultimately, it will be the consumer who decides — and in that case, I’m putting my money on Nike, Coke and Land Rover.

In the case of Land Rover (full disclosure: the brand is one of our clients), its app works well for adventure or travel shows. The app could push notifications to you about shows you might be interested in, and while using the app during the show, provide an opportunity to chat with professional adventure travelers and other Land Rover owners, or see exclusive content available only to those with the app. And because the app is from a brand you love, you’d be much more inclined to allow it access to other data (vacation plans, driving habits or other brand preferences, for example) it could use to further customize the app experience.

Yes, an elite group of standalone show apps will survive. Big shows (“American Idol”) and those with intense, niche audiences (“Sons of Anarchy”) will lead the way. But the vast majority of shows aren’t “app-worthy.” The concept of networks probably doesn’t even make sense to people under the age of 15, so I don’t see that working. I could see the TV providers winning here by the sheer force of economic power since they’ll just make the apps and put the cost on your monthly bill.

But the problem with all these is that shows come and go. Or our allegiance to them wanes. Or they switch networks. People certainly don’t have deep feelings for most networks — and if they feel anything about Comcast, Verizon or Dish Network, it’s probably antipathy. Likewise, nobody talks about their undying devotion to Viggle or the other third-party apps.

In 2013, tablets and smartphones will have reached a critical mass, and we’ll see app adoption continue as well, making now the time for all these players to lay claim to audience allegiance. In addition, I think 2013 will see real business models in second
screen emerge, making this an enticing industry as monetization will drive further innovation.