The Sweet Spot for Conversions 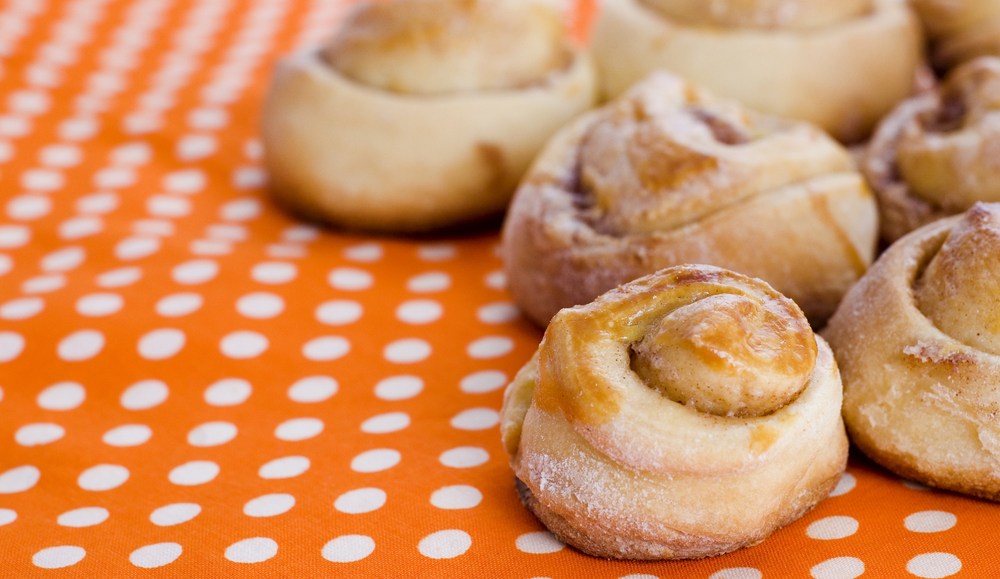 Christopher Hansen is president of Netmining, an ad-targeting company.

Flip through the pages of a magazine; you’ll find that advertisers often only have one ad per issue. It may be a two-page spread or a quarter page, but it’s unlikely you’ll see ads for the same brand 40 pages apart. Ad placements are a little different online as advertisers commonly buy space on multiple pages of the same sites. To prevent over-serving consumers with the same ad messages (and to prevent spending too much by doing so), the online ad space adopted frequency capping to limit the number of ads delivered to a single consumer over a set period of time.

The concept of frequency capping is in need of serious reconsideration. Marketers employ caps for economic reasons. They pay for each impression and don’t want to spend excessively on the same user. But this logic is flawed. The marketer assumes a minimal amount of ads will drive the expected user behavior. By making this assumption, the marketer places an incorrect value on the number of ads served to a user. The frequency cap fails to account for behaviors and interests of users, instead setting an arbitrary rule that prevents advertisers from reaching consumers at the most critical moments.

Consumers are continuously converting, but special attention should be given to where you can see the highest conversion rates. We have heard requests from marketers to cap messaging to two impressions per day or, even worse, two per week. The sweet spot of where impressions offer the highest value is indicated by a demonstrable drop in conversions a mere four hours after consumer engagement.

The results don’t hold true for every advertiser, and pounding consumers with ads doesn’t work either. For example, we see many ad buyers with longer sales cycles. These marketers may have sustained conversion rates lasting much longer than the four-hour sweet spot. This means that frequency control still has a place, and marketers need to determine their caps based on actions such as purchases, sign-ups or site visits, rather than arbitrary, blunt user-level cap.

Ads delivered within recognized sweet spots are far more likely to result in conversions and advertisers should be willing to pay more for higher valued impressions (those exhibiting the highest interest in converting), and less for those with lower interest levels. Capping fails because it can’t take this value into account. It only operates based on artificial numbers that do not take individual consumer values in consideration.

Marketers should pursue the impressions most likely to convert, but maintain a level of restraint that prevents them from applying the same capping rules to all consumers. If long-tail consumers are available for a very low bid price, go for it. Otherwise, don’t lose your best prospects by letting frequency capping handcuff your campaign.