The Rise of the Brand Journalist 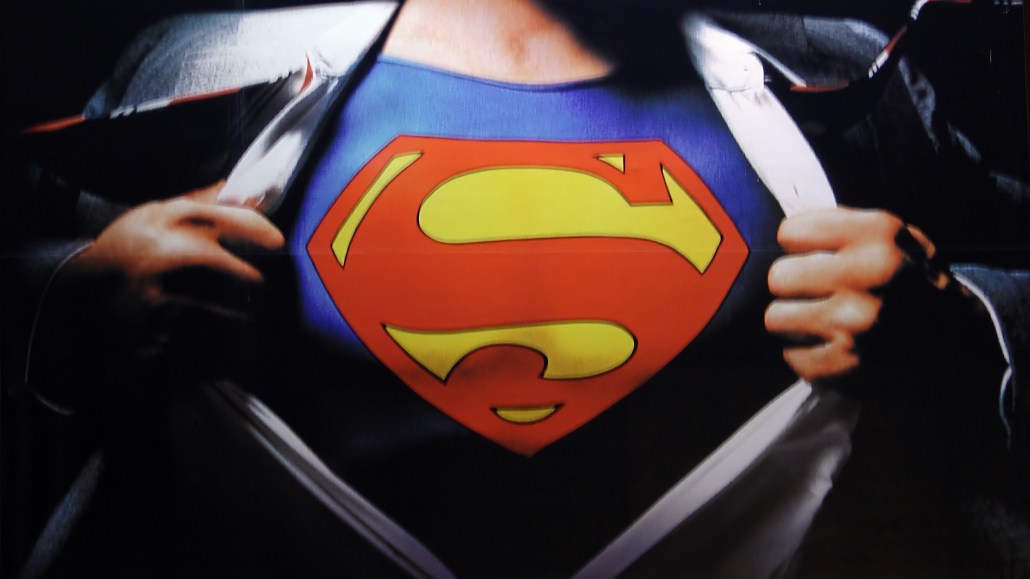 There’s no business model that is going to save journalism as we know it. Or is there? Maybe it’s time to change the definition of a media company at a time when every brand hankers to be a publisher in its own right. Is being a brand journalist the same as working for The New York Times? Not quite, but it pays the rent.

Enter Contently, a marketplace that aims to connect quality journalism with quality publishers, as laid out in its manifesto. Founded in December 2010, Contently was born out of a desire to pair writers, who by nature aren’t good salespeople, with new media companies looking for people who could actually write. In an age when everyone and his mother is a writer, it’s become a tedious process to screen out the good from the bad.

“Content on the Web is moving away from producing lots of crappy content toward good content that people want to share, and that’s in favor of content creators who now have companies competing to pay top dollar for their stuff,” said Shane Snow, chief innovation officer at Contently.

The platform, which accepts only about 10 percent of its applicants into its network, takes a twofold approach to its screening methodology. The initial screening round is tech-based and won’t accept writers whose portfolios are comprised of clips primarily from content farms. The second round is a human review, during which editors look for repeat work at the same publication and also verify that applicants are who they say they are. Currently, writers can only be sought out based on a number of parameters, including location, speciality and number of Twitter followers, but the platform will soon be capable of allowing writers to search for their own opportunities as well, explained Snow.

“As brands see this as a really effective and viable marketing opportunity, content only gets better and more interesting,” Snow added. “You see a lot of reinvented media companies making a lot of content through sponsored content. That’s making more money than crappy banner ads, and that will get more interesting and save a lot of legacy media publishers.”