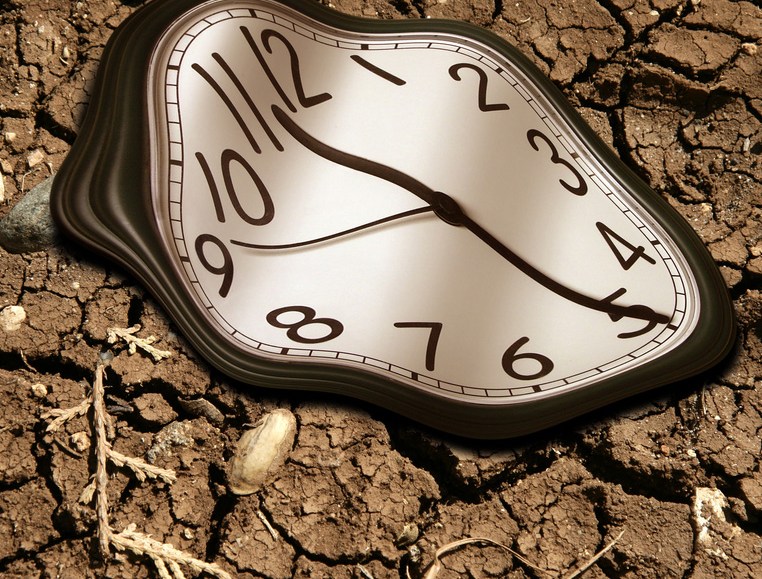 Forget Oreo and the Super Bowl, real-time marketing is something altogether different.

That was the common consensus among brand, agency and publishing executives who attended Digiday’s Brand Summit earlier this week. Marketers agreed that people often focus on the glitzy outcomes like that tweet rather than the long, hard slog of raising the metabolism of marketing internally. The real struggle brands face isn’t tweeting; it’s organizing.

When you think about it, real-time marketing isn’t real time at all, since companies are planning ahead to prepare for any anticipated conversations that may happen around an event or even a post that a brand makes.

“Real-time marketing, for us, means reducing latency as much as possible,” said Austin Craig, marketing strategist at Orabrush. “We don’t post content until we are ready to respond. By putting stuff out onto social platforms, we are inviting feedback like views, comments and sharing. So when we are about to put something up, we make sure we have all hands on deck and we are ready to respond to whatever comes up.”

According to Craig, the Oreo/Super Bowl scenario shows what’s possible with real-time marketing, but something like that takes a lot of preparation. He said that marketers who think the Oreo tweet was something a clever social media guy came up with in minutes, without preparation, are wrong. And if you think you could replicate this type of scenario without preparing, you are setting yourself up for disappointment.

For Orabrush, almost all of its marketing is done with video online and with Facebook. The company has an in-house video marketing team. Because the team is so small and Orabrush isn’t in a highly regulated industry, the marketing team has a lot of flexibility and doesn’t need to run most messaging past legal. This is a big help to get things out fast.

Last year, Orabrush did a parody video as a reaction to the commercial for the iPad 2. The company was able to produce the video, edit, anticipate consumer reactions and come up with commentary to respond with, all in just a few days. The video has been viewed 2 million times to date, a number that Craig considers a big success.

For more regulated industries, like healthcare, however, something like this is easier said than done, according to Thomas Panchak, senior director of integrated marketing for the Diabetes Group at Johnson & Johnson.

“We are FDA-regulated and must be healthcare compliant,” Panchak said. “We have to go through a lot of steps to get a piece of content posted.”

For J&J, that means tons of preparation. The first thing the social team at J&J does is put together a content calendar, and then it comes up with a legal-approved list of statements and comments to use as responses that will come out of the post. It does take some guessing, but knowing your audience is key here, because there’s no other way to anticipate how people are going to react to something. J&J has put together what it calls the “social action team,” with one person handling each platform. Also part of the team is someone from J&J’s legal personnel and an agency counterpart. The best example of J&J’s real-time marketing is how it prepares for adverse events like recalls. This typically impacts a lot of people, so J&J first brainstorms the types of questions it should be ready to answer before posting.

Planning ahead is always the key, according to Tammy Gordon, director of social communications and strategy at AARP.

On a daily basis, a member of the AARP team is the “engagement lead.” This person’s role that day is to identify real-time marketing opportunities and engage on them. Sometimes that happens organically. In a perfect world, you’ve planned and have graphic images and trackable links to a call to action. AARP also plans ahead for any “live” moments that it anticipates will produce high traffic of social conversations. For example, the Oscars, Grammys, Super Bowl, State of the Union and “Dancing With the Stars” premiere. During all of those and others, AARP has a team member assigned to live-tweet and a team member assigned to promote. They work in tandem to engage with fans, promote calls to action and market them to people who may not yet be following the brand.

A perfect example was Michael Jordan’s 50th birthday. AARP knew it was happening, and it was also the NBA All-Star Game. The social team reached out to the AARP design team to get a Michael Jordan AARP card and a Michael Jordan AARP The Magazine cover image. Then, the social team reached out to the Membership team to get a trackable join and renew URL. Once those assets were in play, the social team chatted up sports influencers before and during the game, resulting in increased memberships and earned media on the All-Star Game and ESPN Sports Center.

“Real-time marketing is about being fluid, responsive and, yes, opportunistic,” Gordon said. “You’ve got to be paying attention to breaking news, trending topics and Internet memes and figuring out ways to capitalize or leverage your messaging. And somewhere in there, you have to sleep.”