The Publisher of The Future Acts Like An Agency 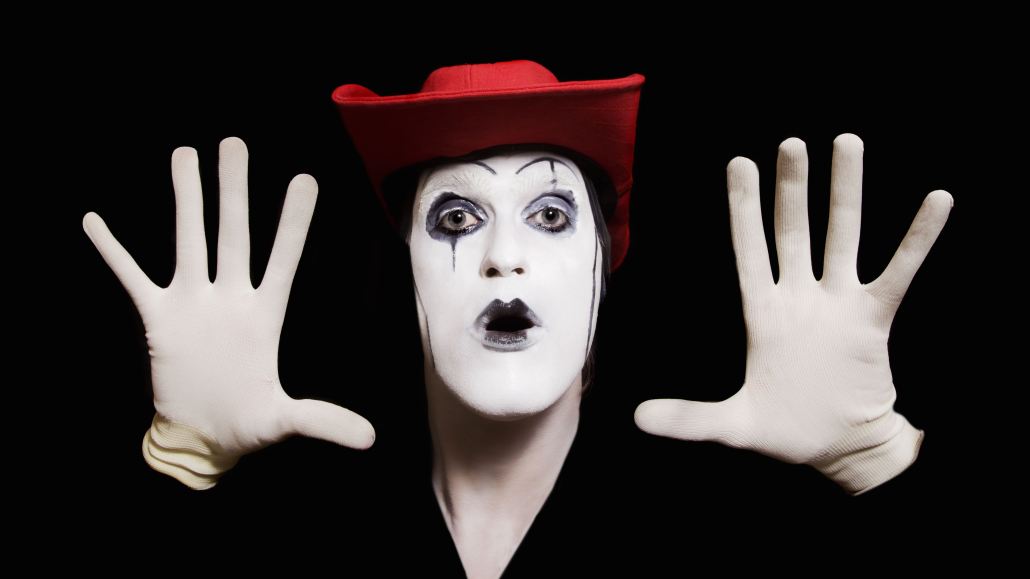 On the Web, brands are now looking for ways to reach consumers through content and experiences, as opposed to straight-up, easily ignorable banners.

That’s good news for publishers, whose experience and expertise in creating and distributing content makes them ideally placed to do so for brands. A growing number of publishers are building out their own branded content divisions, paid media operations, brand strategy units, and digital production services in-house. Brands need no longer rely on agencies to help them reach and engage their audiences, they can turn to publishers instead.

Look no further than Vice Media, which yesterday buffed up its agency capabilities with the addition of digital agency Carrot, with which it will help Vice clients with social campaigns and digital products, as well as serve Vice’s own editorial needs. Vice already owns a brand strategy and creative shop it calls Virtue, and now hopes the combination of creative, technology, and distribution all under one roof will enable it to work even more effectively with brands.

“Brands need to respect the fact that publishers know their audience better than anyone. For us, it’s not about making branded content, it’s about making content that’s on brand. There’s a difference,” Andrew Creighton, president of Vice Media, told Digiday. “Brands wont get the metrics they want by fooling an audience or hoodwinking them. There’s a lot of that out there.”

It appears brands agree. Increasingly they’re hiring publishers to create content on their behalf. GE is working directly with publishers more than ever, according to its global brand marketing lead, Linda Boff. It enlisted the help of BuzzFeed, for example, to produce content to align itself with the Paris Air Show, as well as other cultural events and themes over the past couple of years.”Publishers bring us depth on a particular topic and a passionate audience,” Boff explained.

Brands still rely heavily on agencies, of course, and that won’t change any time soon. It’s unlikely publishers will be formulating global brand strategies or churning out TV ads in 2014. But when it comes to digital, they’re well placed to capitalize on the brand need for interesting, engaging content. And it’s easy to see why publishers are eager to get in on the content creation game; it’s a lucrative business.

“Digital agencies are all trying to make content now,” said Mike Germano, the founder of Carrot who will become chief digital officer of Vice Media. “For us to add that capability would have been a big investment, and it’s not something we’re naturally good at. When it comes to creating meaningful content, publishers like Vice are best at it.”

This provides a clear opening for savvy publishers. The commoditized banner-ad world has driven ad prices to the ground, but brands are still willing to pony up for unique content-like programs. Witness Vice’s work with Intel on “The Creators Project,” a portion of the Vice site highlighting the impact of technology on music, art, film, and design. It’s heavily branded, but it’s the type of content Vice users expect from the brand editorially.

Publishers like Complex, which focuses on young men, see similar opportunities. This year Complex said it created an average of 47 pieces of content a month on behalf of major brands, including McDonalds, Gillette, Levi’s, Toyota, Adidas and others. It also partnered with Pepsico to launch Green-Label.com, a Mountain Dew branded lifestyle site that’s staffed by Complex’s editorial employees and now attracts more than twice the traffic as MountainDew.com

“Four years ago advertisers just wanted impressions served to a publisher’s audience, now they want to be immersed in the content,” said Moksha Fitzgibbons, Complex Media’s head of sales.

The “immersion” Fitzgibbons describes gives publishers a chance to charge far more than they can for banner ads. Content-programs tend to be long-term deals, attract higher rates than display ads, and often enable publishers to charge a service fee. Brands also pay Complex to create content that isn’t published on its properties, he said. They buy it, and publish it on social networks or on their own sites. In those instances, Complex is competing with everything from creative agencies to PR agencies for those dollars.

There’s also money to be made on the media side, too. BuzzFeed is building an in-house media agency of sorts, which buys promoted listings on social networks on behalf of brands, to drive more eyeballs to their content on the BuzzFeed site.

“We are seeing growing revenue from brands and agencies trusting us with their social budgets,” said BuzzFeed CEO Jonah Peretti.

But when it comes to content creation, ultimately it’s about what’s in your DNA as a company. Major agencies are building content studios and editorial operations but their background is in advertising – content has never really been in their blood. That’s why, in the short-term at least, publishers are best placed to fill the gap.

Or, if you ask Vice, they always should be.

“We don’t want brands to tell us how to make content, and we won’t tell them how to make their products,” Creighton concluded. “It’s about letting the experts do what they do well.