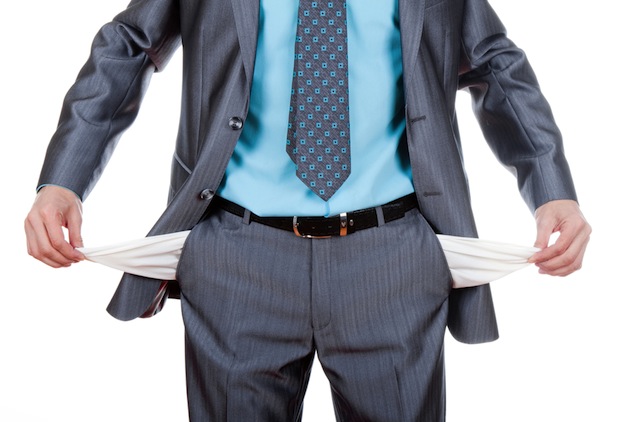 Agencies and brands often talk about the “experimental budget” for innovation. Coca-Cola, for instance, touts its 70-20-10 rule with the latter focused on the newest of the new.

In truth, Coke is the exception to the norm, particularly in today’s uncertain economic climate. Most brand managers are not afforded the luxury of earmarking budget for pet projects. They need to justify their spend.

“The times have brought companies to a place where marketers have to explain everything,” said Brian Maynard, director of marketing for Jenn-Air at Whirlpool. “Those higher up are looking for ROI. If you can’t say we’ll see x, y and z from this, they aren’t giving you this money. Coca-Cola talks about this 70-20-10 rule. But Coca-Cola’s budget is huge compared to mine and it can afford to do that.”

That’s not to say that Jenn-Air doesn’t experiment with new media. It does. It’s done some tests with augmented reality and QR codes. The money was part of a campaign’s overall allocated budget and didn’t come out of funds specifically assigned to experimentation.

The truth of the matter is that there’s no evidence brands with experimental budgets experiment more. In fact you could look at it in a completely different way. The 10 percent number allocated to experimentation could actually limit a brand.

Brands without an experimental budget still experiment. Take PepsiCo. The company doesn’t actually have a budget for experimenting, but it experiments all the time. PepsiCo has the PepsiCo 10 project, where it tests out the technology of 10 startups per year. Just because the money isn’t coming from a fund dubbed, “the experimental budget,” doesn’t mean the company isn’t into innovation and testing.

Marie Politis, who leads digital marketing strategy for MassMutual, echoed these thoughts. MassMutual also does not have a budget allocated to experimenting. Instead, each and every campaign considers new media. Some use it and others don’t.

“It’s really a campaign by campaign basis,” Politis said. “Depending on our goal for the program, we’ll then decide if and what new media fits.”

Like PepsiCo, bigger brands Mondelez (formerly Kraft Foods), Nestle Purina and MasterCard are taking the experimental budget to the next level by setting up units within their organizations, which are often called centers of excellence. These centers vary, but for the most part, they’re given the task of sorting through the latest and greatest for tools and potential partners they can then refer to brand managers. But again, the majority of brands cannot afford to do this.

The question then is where do brands get the money to experiment, if not from a dedicated fund? According to Van Vandergrift, executive producer at digital agency Matrixx, this money is in the general marketing budget so it could be “pulled” over for a test. The problem is, he said, that the “pull” never gets approved because the ROI justification isn’t there and some brand folks don’t really understand what the agency is trying to do. That’s not to say that brands without experimental budgets do experiment less or aren’t as forward looking. It really depends on the brand.

“The big brands do have [experimental budgets],” said Vandegrift. “In my experience, the smaller brands say they have them so they can say they are playing in the big leagues. But in fact when you try to pitch something innovative against that phantom experimental budget it generally never gets through because the money isn’t actually there.”