The Implications of the Xbox One for Brands 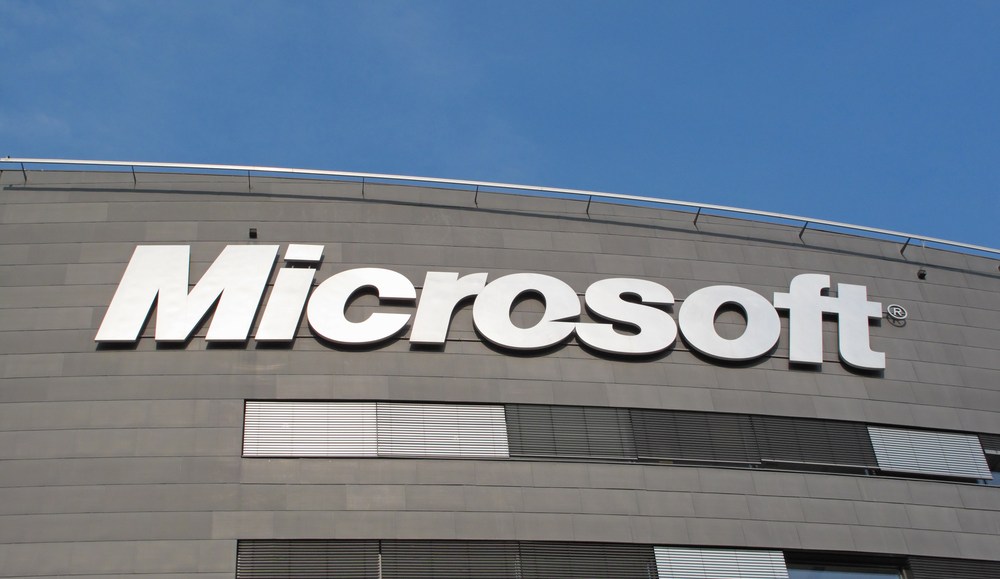 Matthew Witt is the evp and director of digital integration at TRIS3CT.

Let me be candid: Microsoft’s Xbox One is on my wish list. With a content partnership from the NFL, collaboration with Steven Spielberg to produce a live-action Halo series, a Blu-Ray player, a bevy of new games and a gorgeous new design, I’m sold. But of course, I’m sold because I’m its target audience: male, mid-30s with enough discretionary income to afford this gadget.

Xbox one has the potential, however, to extend beyond that core audience and reach the entire family, truly becoming the ultimate home-entertainment platform.

When it comes to its use as a marketing tool, there are two areas where I see incredible, immediate potential in the Xbox One platform for brands hoping to connect in new, innovative ways with their audiences.

A platform designed to replace TV as the centerpiece of family entertainment with a richer, more interactive experience presents an interesting proposition to brands that have been reliant upon TV to grow or protect market share but have yet to evolve their digital presence.

Brands such as Coors Light, which has a similar audience to Xbox, are armed with a sharply focused brand strategy and powerful broadcast presence but have failed to reliably activate in a compelling way across digital channels. Coors Light is one of the few beers that have seen rising sales the past few years, but as television usage dwindles among Coors Light’s target customer, finding the right media channels and tactics will be increasingly important to combat this shift.

While the brand could easily sponsor some of the ballyhooed premium content on the Xbox One platform, an even more interesting approach would be to gamify the brand. Imagine friends playing one another on Madden 25 via Xbox Live while a Coors Light ticker keeps tabs on who owes whom a six-pack.

It remains to be seen if Xbox One can provide an experience that is as compelling to moms as it is to the tweens and teens of the family. For brands that seek opportunities to bring the entire family together and provide an experience relevant to everyone, Xbox One provides a new conduit for those moments. Brands like M&Ms, a staple snack during many at home-movie nights, can bring active engagement to an entire family via the versatility of Xbox One.

The rising trend of social TV has shown that technology — once a barrier between generations — is now helping to bring parents and kids together for entertainment experiences. Xbox One will add momentum to this behavior, and M&Ms hypothetically can benefit by being at the center of an interactive venue the whole family engages with.

As an example, imagine if branded content, organically woven into the viewing experience, allowed families to send a digital coupon for M&Ms to their mobile devices. Later, they would receive a text message, reminding them of newly released content on Xbox Live or an upcoming, scheduled family game night and be able to redeem the coupon in-store, uniting the retail experience with the ongoing family entertainment.

The real challenge for both the Xbox One platform and marketers hoping to leverage it will be to own the entertainment habits of everyone in the family and connect with each one of them in an individual, meaningful way. Yet this challenge aside, I’m certain many brands are eagerly developing branded content and experiences for the Xbox One platform even as I write this.