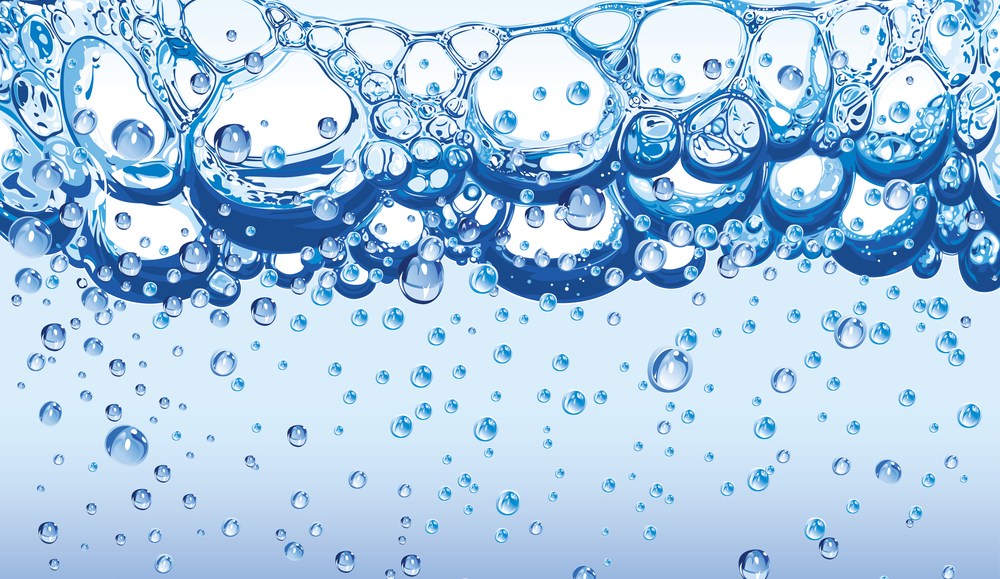 It’s any brand’s nightmare. A hacker took control of Burger King’s Twitter account late yesterday morning. That’s unfortunate. But what happened next was a slow-moving car wreck. For almost an hour and a half, the account kept tweeting. It was set to rival McDonald’s brand, and the messages it sent out were not exactly brand safe.

What stood out was how long it took for Burger King and, to be fair, Twitter to suspend the obviously hacked account. That’s just not an option these days. The Burger King Twitter hack is yet another example of how much marketing has changed. It is now nearly nine years since Subservient Chicken, seven and a half years since Dell Hell, and two and a half years since the Old Spice response videos. Brands are adapting to the high-metabolism marketing era, whether they like it or not.

That’s not to say high-metabolism marketing is easy. It is not. There was a time when brands were simply urged to “let go.” That was always naive and counterproductive advice. The Oreo Super Bowl tweet was much lauded as a stroke of quick-thinking creative brilliance. And it was, to an extent. What’s less talked about is all the planning that went into that one tweet. The organization needed to have brand managers and two Kraft agencies in one place at the same time. High-metabolism marketing is more about planning than it is about serendipity. It’s about being prepared.

The Burger King situation spurred an idea. Along with collaborators Ben Roth and Brian Fouhy, we created Pretend You’re Burger King, registered @pretendbk and repurposed an earlier framework around the idea that anyone could hack the Burger King account. This all took a couple hours while doing our full-time jobs. Within minutes of starting the site and tweeting the link, we had ten submissions. Within an hour and a half, Twitter had temporarily put the account on hold for exceeding its limits. Over the course of several hours, the account took in over 200 tweets (not counting spammy ones) and the site attracted over 3,000 visitors.

The entire effort didn’t take all that long. Meanwhile Burger King spent hours on an “official statement.” At the end of the day, it was still struggling to get its Twitter account up and running. It clearly wasn’t prepared to be nimble. This isn’t to pick on Burger King. Incidents like this can serve to wake brands up to high-metabolism marketing. Dell Hell helped transform the computer maker into an early poster child for social media customer service.

Digiday held a summit for brands back in December. At the end of the conference, I hosted a closed-door meeting with top brands to discuss the big challenges they face. The one that kept coming up, time and again, was the need to move faster. This wasn’t just in “real time,” but in creating content and executing campaigns. The biggest obstacles identified were skeptical buy-in on senior levels, agencies not up to the task, and the difficulty of getting everyone from legal to PR to marketing on the same page.

Brands will each find their own way in the high-metabolism marketing era. Some like Virgin Mobile will create entire “newsrooms” to churn out content at the speed of digital. There will be “command centers” for others. But for the majority, this shift means streamlining procedures, getting people in the right place with the authority to act fast. It’s what allowed Pepsi to act fast to glom onto the “Harlem Shake” meme. This is a challenge that’s now more structural than anything else. In the coming weeks and months, Digiday will continue to examine the issues surrounding high-metabolism marketing, the challenges to making it happen, and those that are doing it right — for their own circumstances.