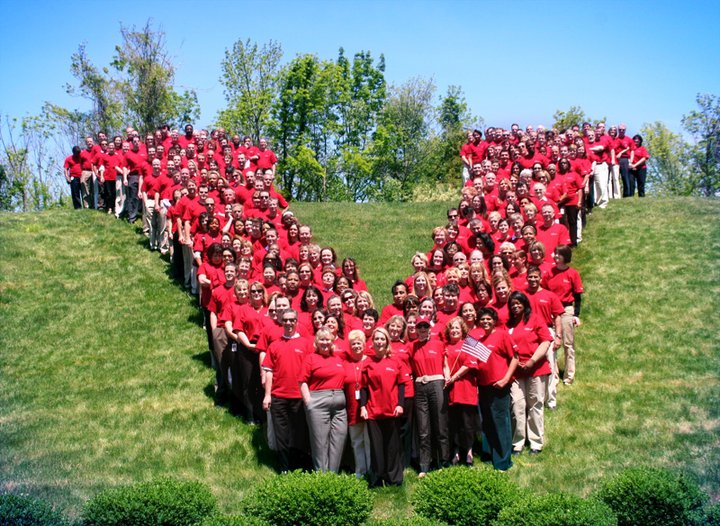 Financial services companies face very different challenges in social media than the average consumer brand. There are compliance issues and the challenge of the complex products and services offered.

Many financial services companies are sitting on the sidelines. When looking at the financial services companies and what they are doing in social media, observers find little to write home about. There’s Goldman Sachs, which has a Twitter feed and never posts there. There’s also Prudential that has neither a Facebook page nor a Twitter feed. Citigroup and Vanguard Group, however, are exceptions.

Citigroup is ahead of the competition in social media. The company relies on Facebook as a place to get feedback from fans. For example, the Citi Facebook page, which has 257,000 likes, recently asked followers which services they would like to have 24-7 access to. On Twitter, the company posts career opportunities. Citi also uses its Twitter presence as a customer-service platform via a separate feed. It also has a brand group on LinkedIn with 15,000 members. Citigroup actively posts on Twitter and Facebook, and consumers are responding with likes, comments and shares. The posts are well thought out, encouraging consumers to engage, shining light on just how serious Citigroup is about its social media strategy.

“Recommendations from family and friends play a key role in how consumers start the process of choosing a new provider,” said Forrester analyst Brad Strothkamp. “Social has a logical role here as social is about sharing experiences with family, friends and like-minded individuals.”

While the majority of consumer brands are prioritizing Facebook, financial services companies are prioritizing Twitter. As of the end of 2011, 92 percent of the 90 firms tracked by researcher Corporate Insight were found to have a presence on Twitter, while 88 percent had a Facebook strategy.

“Customer service on Twitter is a huge opportunity, and we have seen a lot of firms build career opportunities on Facebook and Twitter,” said Alan Maginn, senior analyst at Corporate Insight. “Some are a laundry list of the opportunities and some are doing general stuff like the corporate culture is like in that firm.”

Blogs are also a big trend for financial companies. Vanguard Group was one of the first financial institutions to introduce a blog, back in 2009. It offers insights and analysis from the company’s most senior managers.

Vanguard also has a Facebook and Twitter presence. On Facebook, the company has a very formal tone with followers. It uses Facebook to distribute educational pieces from its blog and marketing commentaries as well. It also posts to get user feedback on products and services. On Twitter, Vanguard has six reps who manage tweets. The company’s tweets highlight content and information around financial planning. Hashtags used are financial terms like inflation, investing and mortgage. Vanguard has another Twitter feed that is aimed at financial advisers.