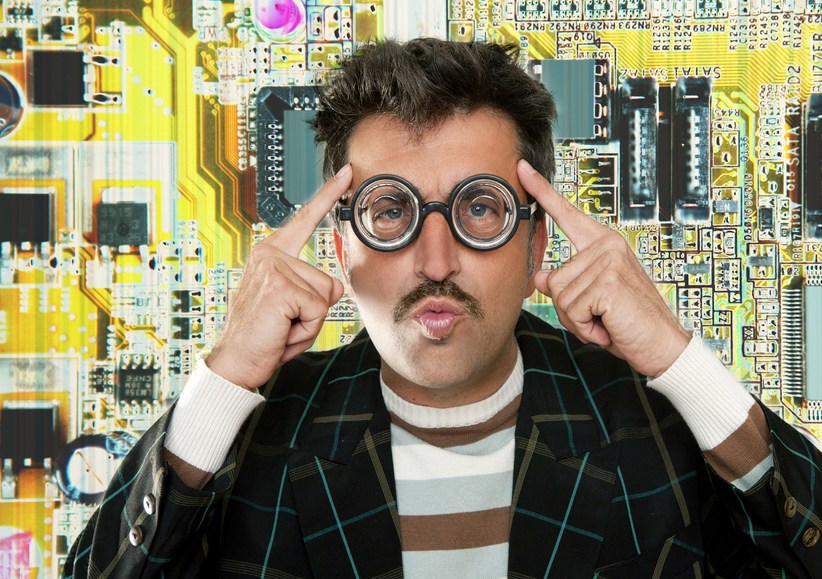 The agency world loves to invent new titles. The recent hot one is “creative technologist.” It’s far more fashionable to work with code if the word “creative” is included somewhere in your email signature, it seems.

On the surface, it makes sense. Creativity and technology are entwined like never before. In most cases, however, creative technologists are simply developers that consult with creative teams. It’s about providing a tech-focused staffer who can respond to creative teams. The main purpose of the role is to get agency creative teams to accept tech input to their ideas, even if it’s just to tell them those wacky ideas aren’t technically feasible.

“Just because the role has the word ‘creative’ in it really doesn’t change its tech focus,” said CP+B chief digital officer Ivan Perez-Armendariz. “It’s often more structural than anything; it just denotes that the technologist lives within the creative department.”

Although most creative technologists sit on the creative side of the fence, the majority of their time is spent overseeing things like production and development. Their role is primarily as an enabler and a facilitator, as opposed to someone who’s driving the creative process. That’s not to say they can’t contribute ideas, of course, but their focus and expertise remains in technology.

And yet the creative technologist skill set — a techie with a creative side — is usually a senior position. Most creative technologists have moved up through the ranks on the engineering side, moving from development positions to roles like technical lead or technical director. The creative consultation part is usually just an extension of what they were already doing in previous roles. It’s a recognition of the fact that a staffer has established herself and her capabilities.

“It’s a legitimate thing; it’s not a soft role,” said Perez-Armendariz. “But putting the word ‘creative’ on it is maybe just a way to brand and sell the role internally and to give it an aspirational quality. They’re technologists.”

But it’s that label that many with a tech background at agencies now seem eager to shake free. Some suggest it’s because technologists have typically been looked down on versus those tasked specifically with coming up with the ideas. It’s a way to assert their importance within the organization, perhaps.

“I once introduced someone to a friend as one of the best coders I knew, and she looked at me like I had called her a whore because she referred to herself as a creative technologist,” said former JWT, Saatchi & Saatchi, and Ogilvy creative James Cooper.

According to Cooper, that mentality comes from the fact that technology has historically played second fiddle to other agency disciplines. Tech departments typically have the worst seats in the house, he said, and tech people typically made positions like board member as a last resort.

“For me, I would always think it would be better to be called a coder, in the same way that I would rather be a writer than a creative. It’s a real, tangible skill. I think the issue comes from the term ‘coder,’ ‘developer,’ ‘techie’ or whatever not being understood by ad agency staff. When ad agency people don’t understand something, they tend to ignore it.”

“Good places don’t need labels. They just have a bunch of talented people and let them get on with shit,” Cooper concluded. “That’s tough to manage, but no one said it would be easy.”