The Cloudy View on Viewability 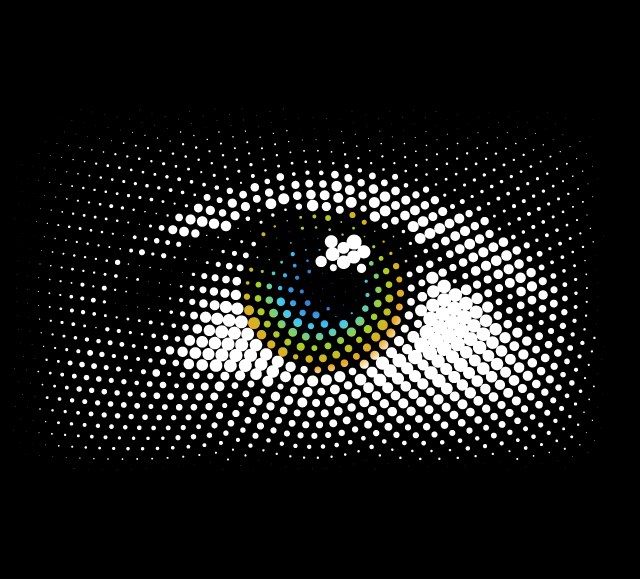 It’s inevitable that advertisers will eventually only want to pay for online ad impressions that users actually see. But – due to technical limitations with measuring viewable impressions and, perhaps more importantly, because doing so simply isn’t a priority for most major agencies –  that day won’t come any time soon.

Call it the viewability problem: Advertisers are paying for ad impressions users never actually see, often because the ads load below the fold and users never scroll down far enough to find them. Ad tech and media vendors have been increasingly vocal about it over the past year. And they’re all eager to fix it, in part to encourage brands to spend more of their ad budgets online but also to help differentiate their products in an increasingly crowded marketplace. Every ad network, demand-side platform and exchange seems to have a solution in mind.

But ultimately it’ll be media buyers that decide how and when viewability really becomes a key part of the industry. Agency execs agree that a standard should and will eventually be reached, but they’re in no rush to get there. The technology for verifying viewable impressions simply isn’t mature enough yet, and agencies have more pressing concerns anyway.

“Do agencies care about this? On the whole, it is not a top priority except for a few who see it as a potential differentiator,” VivaKi’s EMEA evp, Marco Bertozzi, told Digiday via email.

“It’s important, but it’s nobody’s priority,” added Barry Lowenthal, president of The Media Kitchen. “The lack of viewability is already factored into pricing. Publishers aren’t guaranteeing it, and advertisers don’t want their CPMs to go up.”

To Lowenthal’s point, the viewability “problem” might be something of a red herring anyway. It’s hardly a revelation to digital media professionals that vast numbers of banner ads are never seen, despite the sensational headlines attached to comScore press releases and articles in trade publications. Agencies already take wasted impressions into account every day when negotiating ad buys, so it’s not necessarily a system that’s broken. Publishers tend to agree with this assessment.

But that doesn’t mean it’s a system that can’t be improved. Agencies know there’s waste, but they don’t know exactly how much. A wholesale move towards trading viewable impressions will ultimately be a good thing for the industry, they say, but stress that the change shouldn’t be rushed or be fueled by venture-backed ad tech companies looking to capitalize on the opportunity.

“The industry has one shot at getting this right, so while many are impatient to get this moving, it is way more important for the new measures to be as accurate as possible so that there is buy-in on both the buy side and the sell side,” said GroupM chief operating officer John Montgomery.

Trade bodies involved in attempting to standardize those measures appear to agree. The Media Ratings Council and the IAB has recommended that companies do not transact on a viewability basis yet because of the varying methodologies used by the companies that promise it. Technical limitations around things like iFrames also persist, the MRC added, meaning it remains essentially impossible for any vendor to know exactly how many of their impressions are viewable. They can estimate, but they can’t be certain.

These limitations have not stopped ad networks like Undertone from offering what it calls a “viewable impression guarantee,” a promise to beat an aggregated industry benchmark for display ad viewability. The company’s co-founder Eric Franchi said viewability is one metric the Web can provide that other forms of media can’t, which is why he believes it’ll help convince brands to spend more on digital. Ultimately, marketers love accountability.

That said, Franchi admitted the company was eager to “get out in front” of the issue, even if agencies aren’t exactly screaming for it yet. “Ultimately agencies are the ones that’ll make the call on this,” he said. “This’ll be an undertaking on their part, you can’t just flip a switch.”