The Banner Ad Industrial Complex and Its Discontents 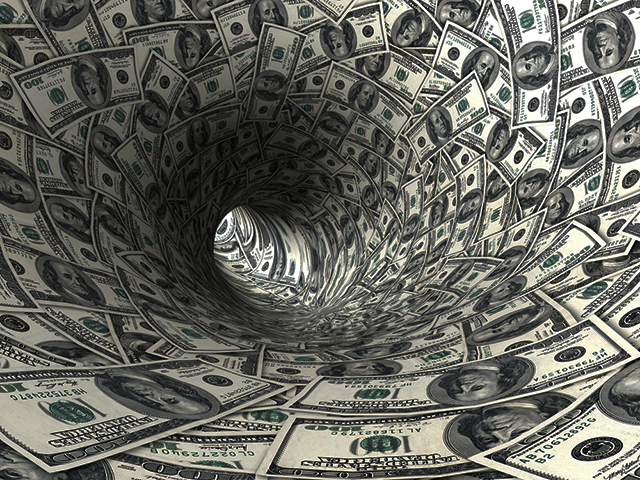 Andrew Eklund is CEO of Ciceron, a Minneapolis-based digital marketing and brand advocacy firm. This article is an adaption of a piece he wrote on his company’s blog. Follow Andrew on Twitter @aeklund.

Like these other industrial complexes, the banner ad version is an example of phony capitalism, where lots of money is exchanged for products and services nobody wants. Most of the digital display advertising business is a myth built on the concept that people want their content to be invaded by branded advertising exactly the way we loved commercials interrupting our TV shows. Billions of dollars are being spent by massive agencies and media companies whose business models are, at the core, fundamentally broken. But while the gravy train continues — meaning that VC-backed companies exist entirely to add mythological science of targeting and retargeting stuff that people don’t want — well, why change?

Not just agencies and media companies are to blame. The money swirls around the “top of the funnel” because it’s familiar territory to the players involved, from brand managers to the big agencies. Treating digital advertising like TV is easy and comfortable, which is why they should be peeing their pants. Modern marketing is really fricking hard.

The problem is that everyone is overfunding the classic “top of the funnel.” (In fact, we don’t think in funnels anymore.) The top of the classic marketing funnel taps advertising to bring awareness to a brand. Of course, this continues to be necessary. But in today’s marketing world, awareness comes less from advertising and more and more from socially connected stories and other scalable digital touches. (By the way, I swear to God that no one outside of the industry has gotten their undies in a bundle over the Oreo Super Bowl tweet. I mean, seriously, folks. How can this be our example of excellence? It was a tweet.) And most of these emerging areas are woefully under-led, understaffed and underfunded. Truthfully, everyone who holds the purse strings across the display advertising ecosystem is perpetuating a myth that they are building products people want. They aren’t. They’re building products they want. And that’s not capitalism.

I don’t believe in this myth. I believe in what people actually want and do. Like: great content. Timely communications. Access to experts. True conversation (through all sorts of social channels). And experiences that truly help and delight. Display advertising does none of this, but it still commands the largest piece of the marketing pie. Most people in the digital marketing space understand this myth as well. The moving parts of the digital consumer experience are vast; there aren’t enough hours in the day to plan and execute around the real stuff people want from brands.

The best thing about these fake systems is they are eventually exposed because they’re not creating true value. This whole house of cards is going to come crashing down.