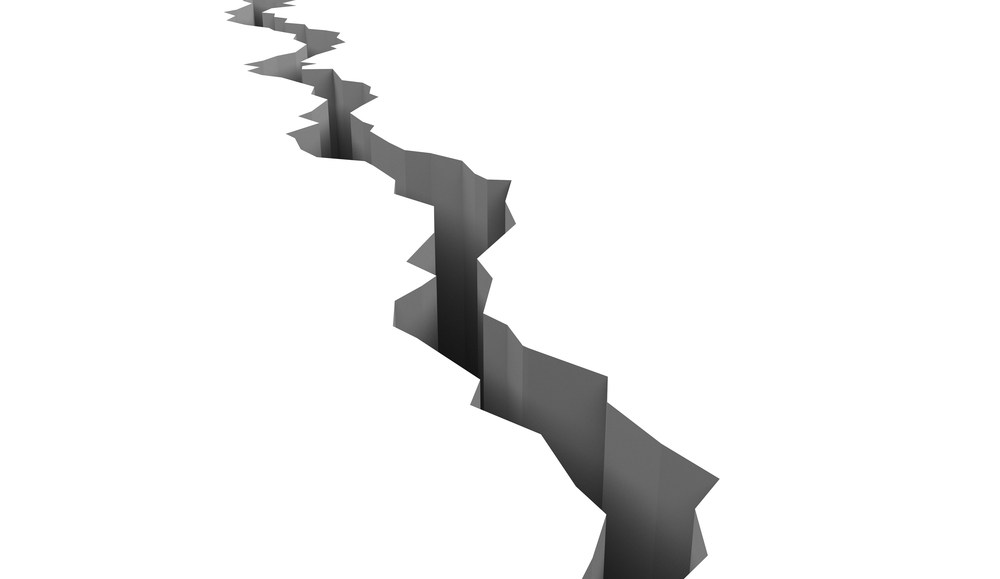 There’s a truism about agencies that their most valuable assets all go down the elevator and home each night. That’s the nature of a service business — and it puts a premium on attracting, retaining and replenishing the best talent.

Agencies are also, to some degree, deeply unfair places. There are young media planners who are paid starting salaries of $40,000, unpaid or barely paid interns and top executives making several hundred thousand dollars. One eye-opening tidbit from Digiday’s Confession with a top-digital exec at an ad agency was that this person made over $500,000 — and felt it wasn’t worth it. Execs flit off the Cannes; the worker bees are stuck at the office grinding away on a client brief that just has to get done by Monday morning. There’s resentment.

Agencies must bridge these gaps, of course. Their young employees are on the front lines. They’re the ones building media plans, executing social campaigns, writing Web copy, building strategy decks and making banner ads. Last week, Digiday ran a pair of articles that laid bare many of the misunderstandings that exist between this young crop of workers and their bosses.

The executives I spoke to frequently painted a picture of bewilderment with their young employees, who arrived at work confident to the point of entitled. The notion of “paying your dues” was foreign to a group bolstered by parents who assured them they could do anything and should only do what really interested them. That’s not how things used to work. As one executive later remarked to me:

In my day, you “did your time.” Now, there are 27-year-olds making $140,000. That would never have happened before. They don’t recognize the experience of older people; that is true. The don’t know strategy. They just have a list of ideas or “things you can do.”  That’s not planning or strategy.

The millennials, when given their chance to respond, volunteered in force. We received two dozen emails from young agency workers frustrated by what they felt were unfair aspersions cast over their work ethic and abilities. What’s more, many lamented the lack of training and mentorship at agencies. Without proper training, agencies risk losing the best of their young crop of workers to other professions. One young staffer made the case this way:

Many of us “paid our dues,” “Devil Wears Prada”-style, at internships and in junior positions — don’t talk to me about dues unless you’ve spent five hours scouring the city’s sex shops in search of a silk robe for a client’s Web video, or hand-delivered dozens of cupcakes in the middle of a 100-degree heat wave, or worked 90-hour weeks with no overtime, or purchased your boss’ pantyhose. We’re available to our bosses via email 24/7, more than any generation before. Many of us started our careers woefully underpaid by the agencies that hired us mid-recession, and studies say we’ll take years to catch up. I feel like there’s this sentiment that we’re all just screwing around on Facebook all day and riding Razr scooters around the office while chugging free beers. Yes, we may wear jeans and T-shirts or arrive at the office at 11 (although we’re probably staying until midnight while the early birds peace out at six), or listen to music, or multitask in a dozen browser windows, but none of that matters, as long as we’re getting shit done. Which, I’m proud to say, many of us are.

Both articles elicited hundreds of tweets and dozens of thoughtful comments. What’s clear is there’s more to these issues than can be covered in a couple posts. Digiday plans a series of articles on the specific challenges millennials confront in agencies — and the ways agencies are addressing their needs. Anyone who wants to contribute to this discussion, either on the record or on background, please contact me. You can also leave issues you’d like to see addressed in the comments below.