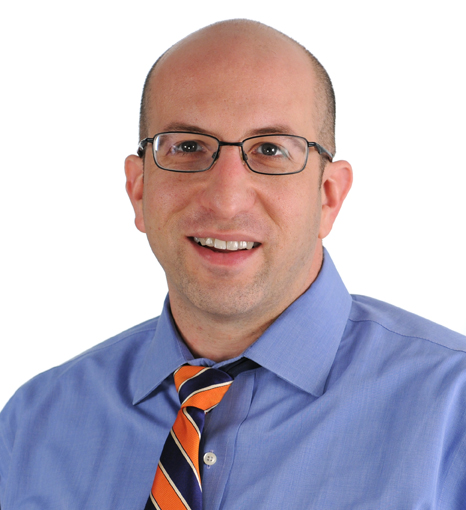 I agree with Jack Marshall that it’s an uphill battle of Sisyphusian proportions for an agency to get in the product development business. If this notion, as commenter Matt Straz, CEO of Namely, suggests, is marked by “a record unblemished by success,” then perhaps agencies need to look in the other direction with concern. After all, their core business as brand stewards is at risk.

It’s far more likely that brands will find success dipping their toes into the world of marketing. Market forces have made it easier, and cultural forces have made it desirable, for brands to engage consumers in different ways, either directly or in ways that can easily circumvent the traditional agency role. The signs have been there for a little while now.

When Moby’s 1999 album, “Play,” became the first to have all its songs licensed for use in films, TV and commercials, it signaled the start of a new era. Now, I don’t think of the Black Eyed Peas as a band so much as a marketing agency that makes music for brands to license. Sure, agencies still play a role, but as a brand that needs to make culturally relevant content, why not just do a deal with Will.i.am and Co. and let them be the creatives on the project? You see this trend already as brands look to the likes of Lady Gaga, Jay-Z and Gwen Stefani to be their creative directors. At the same time, brands that we traditionally think of as distribution channels or platforms like Google and Facebook have their own internal creative teams that are equipped to help brands leverage their sites.

As more and more brands produce content and think of themselves as media companies, they’ll continue to hire people who know how to create content and how to effectively distribute it across and through channels on which consumers are spending time. How much agency involvement does a brand like Nike need to hire Casey Neistat to make a video and post it to Facebook and YouTube, for example? Probably not much, and this video has 6.8 million views and counting. Savvy brands also understand how to create products that are inherently social objects that require less heavy lifting from agencies to promote and that instead rely on the consumer to drive buzz through social channels.

Certainly these developments are just another reason that agencies are struggling to find their way right now and are willing to try things like product development. There’s no easy or right answer here, but my guess is that companies like Goodpenny and Deeplocal, hybrids that create content for brands but are right on the edge of products, are the agency evolutionary equivalent of the first mammal that dragged itself out of the water on fins that were more like flippers.