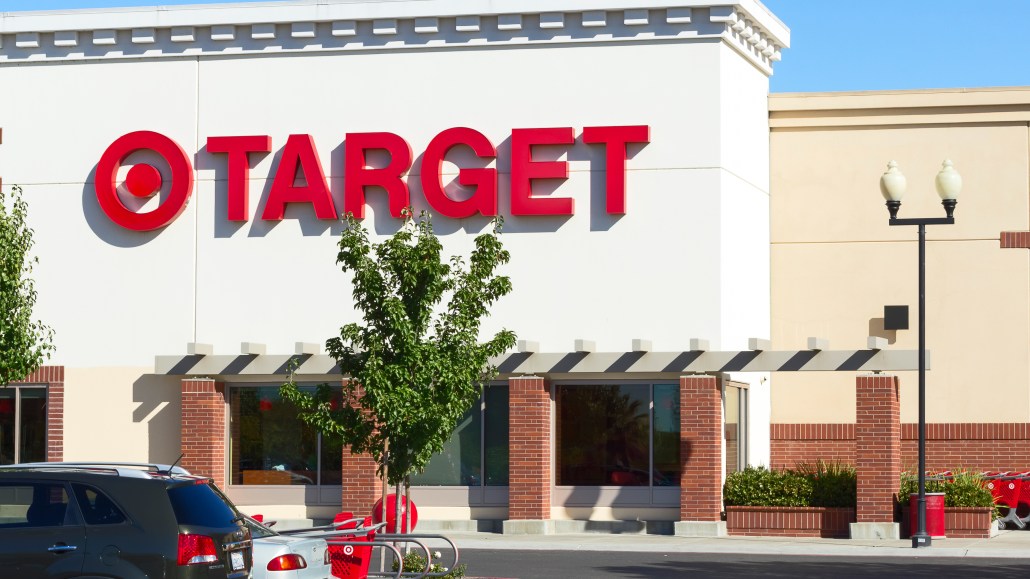 Last week, Target pulled the plug on all its stores across Canada, closing 133 stores and laying off over 17,000 employees. To make matters worse, Target Canada’s former CEO’s paycheck was more than all of its employees combined, according to reports.

While Target had missteps with its supply-chain management and pricing strategy, the retail giant really fell victim to a classic case of poor brand management, with off-key messaging, undelivered promises and a lack of innovation in the face of mounting problems.

“Target lost its successful ‘cheap-chic’ positioning across the board,” said Erich Joachimsthaler, CEO of global brand strategy firm Vivaldi Partners. “This differentiated Target in the minds of the consumers from other everyday low-price stores, and this was a brand promise that Canadian consumers expected.”

After buying retail space from ailing Canadian retailer Zeller’s, Target entered the Canadian market with its hallmark tagline, “Expect more, Pay less” and an extensive marketing campaign called “Can’t wait to meet you neighbor.” This was a good start, but the company faltered soon after, with operational issues – empty shelves, overpriced products, not enough choice – soon catching up.

“Making a promise is one thing, and delivering on the brand promise is another,” Chris Doran, vp of marketing at Canada-based Internet marketing company Acquisio, told Digiday. “They didn’t follow up from a business perspective.”

Additionally, Target was also unable to build brand loyalty and enjoyable customer experiences. Its social media strategy too, according to Doran, was problematic, often highlighting promotions of seasonal products that didn’t resonate, were not available outside of the U.S. or products or that were perpetually out of stock at the Canadian stores.

@@melissagrano Thanks for checking about online. This product is only in select US stores.

“They failed to establish themselves as an experience,” said David Bozin, vp of growth development at retail technology company Bindo. “Instead of opening hundreds of stores all at once, they should have focused on a couple and then applied those learnings elsewhere.”

One way to do this could have been using  mobile, which could have given Target more time to overcome the shortcomings of higher prices and lack of inventory, according to Bozin.

“In-store mobile mapping technology and coupons could enhance the in-store experience,” he said. “This would ensure customers were optimizing their time, while giving Target a chance to offer other products during that journey.”

The retailer did not go down without a fight. It launched partnerships with Canadian company Roots and celebrity designer Sarah Richardson, and even a TV campaign last summer, in which employees from Target Canada apologized to the Canadian public for in-stock problems and promised improvements. That, clearly, did not happen.

“Apologizing is fine,” Doran said. “But they needed to demonstrate commitment to their customers and take action.”