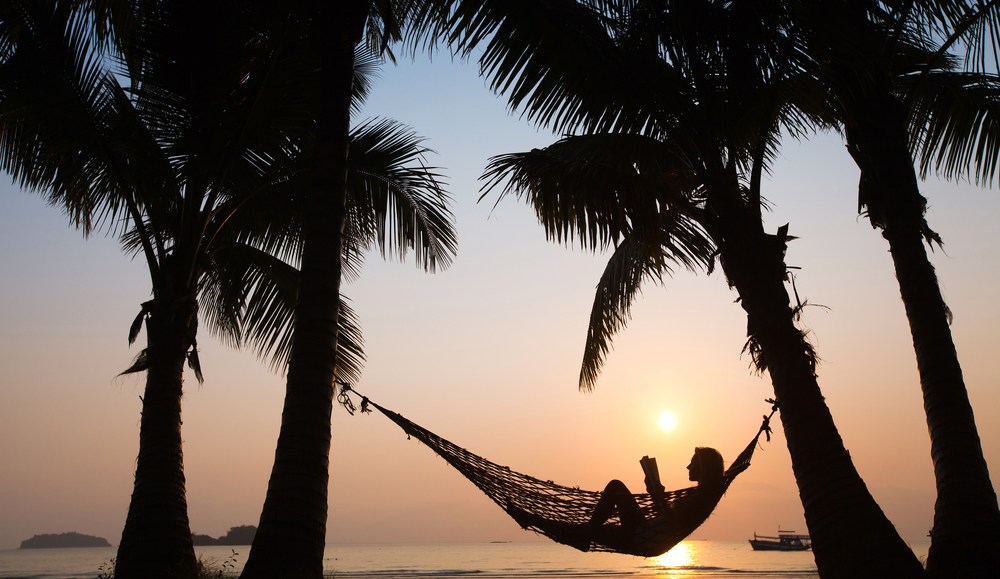 Leaders should take extra measures to encourage employees to use all, not just some, of their paid time off.

Working for a global ad holding with headquarters in Europe and America, I always notice the change of pace once August rolls around. As we continue to plug away at our projects, our peers in France, Spain, Italy and elsewhere have escaped to exotic locales, summer homes and other destinations where they’re reconnecting with family and friends, and, most important, recharging.

While the disparate practices may seem unfair, the truth is that most American workers are provided paid time off, yet many are neglecting to use it. Meanwhile, Europeans not only embrace the practice of taking vacation, their governments actually mandate it. Data indicates our peers in France have the most generous vacation policy, requiring a minimum of 30 paid days off per year. Austria, Spain and Portugal have even more time off when you add in their mandated paid holidays, which are considered separate from vacation time.

We can’t blame the disparity entirely on governmental policy, however. In July, I was in our Paris office, where the designated topic of conversation seemed to be where everyone was headed for the August holiday. When asked what I would be doing, I hesitantly explained my various plans for an extended weekend traveling here and there, and taking time out of the office to work from home.

On reflection, I was being the typical American — generally reluctant to express the need for time off. I found myself wondering why I was behaving this way. Is it simply that I live in a vacation-phobic culture? It’s possible, because while most U.S. companies offer at least some paid vacation — typically, around 21 days — 40 percent of us don’t plan on using it all.

Ad people are among the worst offenders – especially when they need it the most. Perhaps we have agency culture to blame. It’s not just the long hours and late nights, but the constant demands of working in a client-services industry. And then there’s the nature of the work itself, which has changed dramatically. Who can start knocking back martinis at 3 pm these days? The digital and social campaigns of the modern agency mean anyone working on a brand must pay attention around-the-clock. Translation: You always have to be connected and “online.”

We’re all craving downtime, so why is the trend to forgo one’s PTO? A study by the U.S. Travel Association and GfK found that fear was overwhelmingly cited as a reason: fear of the pile of work vacationers return to, of no one else being able to perform their jobs while they’re away, and of appearing replaceable in the ever-competitive job market.

Those who do decide to take their PTO face other challenges. One in four Americans will be contacted by colleagues about work-related matters while trying to enjoy time off. One in five will be directly contacted by their boss. And a whopping 90 percent will check emails while away. Clearly, too many employees have bought into the idea that vacation is an indulgence versus a requirement to recharge and refresh. And too many employers have grown accustomed to not respecting time off, making it harder to delineate personal time from work time.

“Taking time away from work and routine allows the body to replenish and repair itself,” said Karen Matthews of Mind Body Center at the University of Pittsburgh.

Her survey of almost 1,500 adults found that leisure activities, including vacations, contributed to higher positive emotional levels and less depression. Besides improved mood stability, disconnecting from the office allows brain cells to refresh and recharge, promoting a more creative disposition upon one’s return to the office. Sure enough, nearly two-thirds of U.S. workers report improved concentration and productivity at work after PTO, and 61 percent report greater job satisfaction, which has a clear correlation to engagement and, hence, productivity.

While a complete overhaul of the American vacation system and time-off culture is unlikely, companies such as Netflix, GoHealth, Virgin and Ask.com have adopted a more progressive approach. They now allow for unlimited vacation time (within reason) — the employee is in control and responsible for his or her time off. The results are impressive with all having seen performance improve under this new policy. (Although, a caveat: Some studies have shown Americans granted unlimited leave end up taking less for fear of abusing the policy.)

As leaders, we should examine whether we are setting the right example and taking sufficient time off, sending a positive message to our people about using their allotted days and creating an environment in which time off is respected.

I’ve seen firsthand the energy that leaders have after taking a proper break in which they are truly disconnected from the office. I’m going to take that learning and plan a true vacation — which means no laptop or iPad hidden in my carry-on bag! And I’ll ask my team to keep me honest by holding all emails and calls. I’m sure it will be difficult as I have to “untrain” myself, but I am confident it will be a good thing for me and the business.

As we move into the last quarter of the year, we all have an opportunity to avoid the “use it or lose it” time-off practice. I hope you’ll join me in encouraging team members that have time left to take the days and recharge the batteries. The opportunity is ours to create work forces that are proud to take time off. The payoff will be big.