Taco Bell goes dark on social media for a day 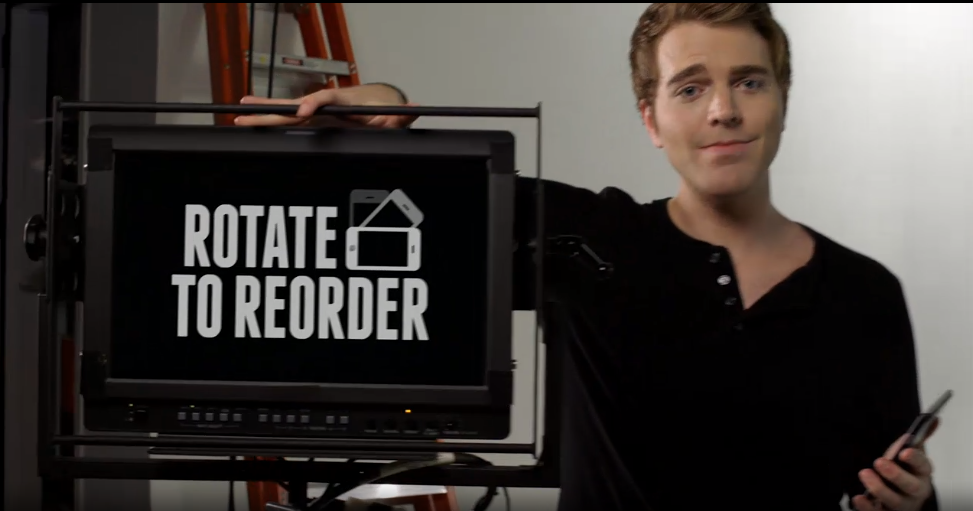 Taco Bell unveiled its new mobile ordering and payment app through a livestream announcement this morning. But, rather than going on a social media promotion frenzy, the digitally-savvy brand has done the exact opposite. It’s gone silent on Twitter, Facebook and Instagram, prompting fans to download the app directly.

People visiting the chain on its various platforms and Taco Bell’s homepage are greeted with the message that Taco Bell is “#onlyintheapp,” and are given a link to the download. The brand’s Twitter and YouTube accounts have been otherwise wiped completely clean for the day. Not to worry — the chain’s 1.4 million followers are fine, they’re just at a locked account renamed to @totallynothere. The “new” Twitter account, now named @TacoBell, has been wiped, and has only 2,000 followers.

“We feel fortunate to have amazing fans and wanted to make sure that they were the first ones to find out and get excited about the app,” Tressie Lieberman, the senior director of digital experience and social engagement at Taco Bell, told Digiday. “There are a lot of apps out there, and we wanted to break through with a very intriguing message.”

The app is available on both iOS and Android for both drive-thru and dining room orders, and was developed in partnership with Taco Bell’s digital agency on record, DigitasLBi. It not only gives consumers the chance to customize their orders and create what they want, when they want it, but also goes beyond mainstream mobile ordering by including special offers and loyalty program rewards. It also incorporates the “Rotate to Reorder” feature, which makes reordering customized favorites possible with just a swipe to the right. The fast food chain is also plans to roll out catering options through the app soon.

“When it comes to retail experiences, technology has fundamentally changed how people interact with brands– everything can be done anytime, any place, on a smartphone,” Brian Niccols, the president of Taco Bell, said. “It’s time for a new business model that’s rooted in customization and convenience — and technology is the catalyst of how we will take the Taco Bell experience beyond the four walls of our restaurants.”

The app is another effort towards the brand’s commitment to accomplish its goal of doubling its revenue to $14 billion and adding 2,000 new locations over the next eight years. And it is going all out to make sure people are all ears. Apart from the social media blackout, Taco Bell is giving its fans a big burrito of content — wrapped up in a TV spot by Deutsch LA, a promotional video by Neon Trees as well as a video with “Youtube celebrity” Shane Dawson, giving consumers a demo of the app.

Given its strong social media stature– its Facebook page has 10,637,246 likes and its Instagram acccount has over 4.8 million followers– it is hardly surprising that the announcement is being received well. Within in an hour of the announcement, the hashtag #onlyintheapp had been mentioned 426 times already, according to Topsy.

“We believe mobile ordering and payment is the biggest innovation since the drive-thru,” Niccols said. “Our new mobile ordering app is just the beginning of how we’re using technology to break down the walls of our restaurants and become more transparent with our customers about our food.”