‘Survival of the fittest’: How ageism issues affect the finance industry 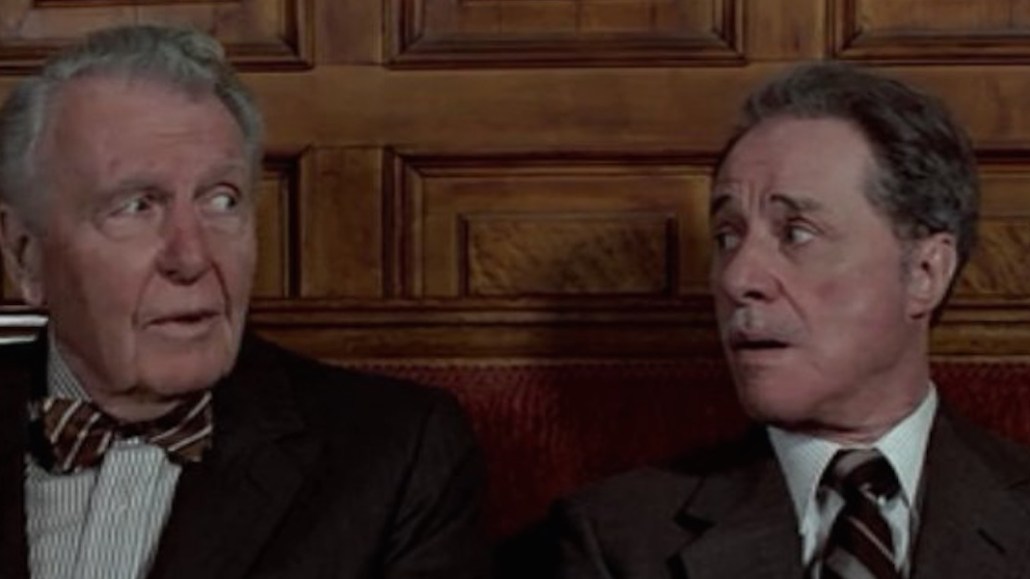 When a former marketing executive at a top Canadian bank was laid off last year, she looked around the room at those also departing and found something interesting. “I noticed that we were all in the same age cohort,” said the 54-year-old. “It was quite interesting when they were doing cuts to see who was getting cut.”

Having enough experience has long been the one of the biggest obstacles new graduates face when starting careers in banking and finance. But having too much experience is also a problem older workers face in an industry that prizes youthful energy. The move to digital has played a large part. It’s moved beyond the startup world and into the large, ivory-tower institutions — a movement that’s causing considerable strain for older workers.