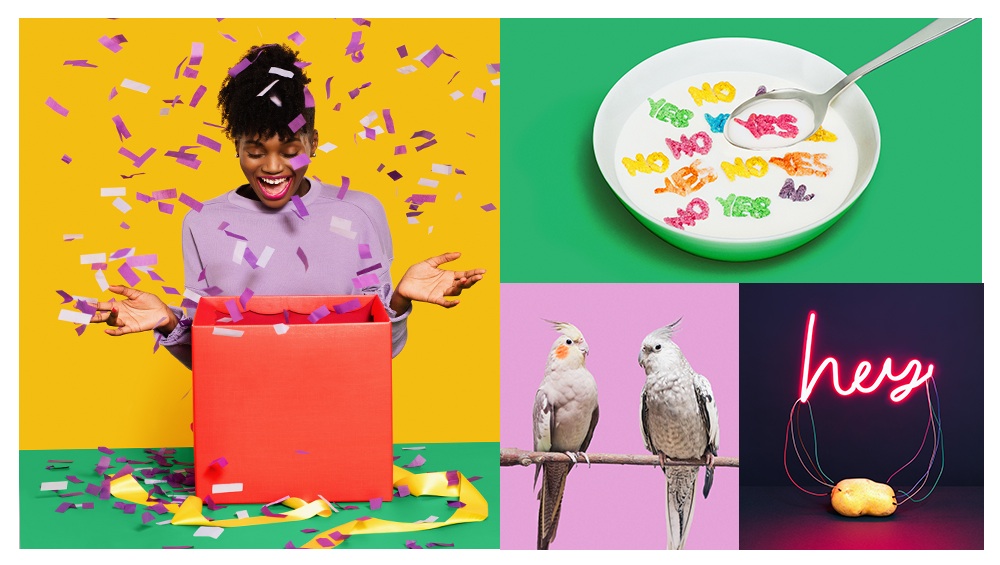 SurveyMonkey is rebranding to highlight the power of data to drive curiosity.

The refresh, which includes a new logo and site design, will position the company to “power the curious,” rather than it’s previous tagline of “help make great decisions.”

The move comes 18 months into the tenure of CEO Zander Lurie, who took leadership of the company in January 2016 following the death of former CEO David Goldberg in May 2015.

The inspiration behind “Power the Curious” came from one of the brand’s surveys. About a month into the process of planning its transformation, SurveyMonkey surveyed its own customer asking what the product did for them.

“We made some assumptions over the years that people are analytical, that people are using data to do things and move on,” said Bennett Porter, svp of marketing communications. “But we usually think of data and creativity in opposition. That really made our new mission clear.”

SurveyMonkey’s logo has become larger, and a darker shade of green is now the theme color for the brand. At the same time, the website and survey-taking experience has become more streamlined, mobile-focused and colorful. SurveyMonkey worked with creative agency Eleven on the strategy and design of the rebrand.

“When we were going through the branding exercise with SurveyMonkey, we discovered that curiosity is considered an important form of currency for the future,” said Orit Peleg, head of brand planning at Eleven. “Similarly to IQ and EQ there’s a Curiosity Quotient that companies should be tapping into.”

SurveyMonkey is rolling out new products, including the ability to integrate surveys into Facebook Messenger and Slack. “Essentially, a survey is a conversation at scale with the people that matter most,” Porter said.