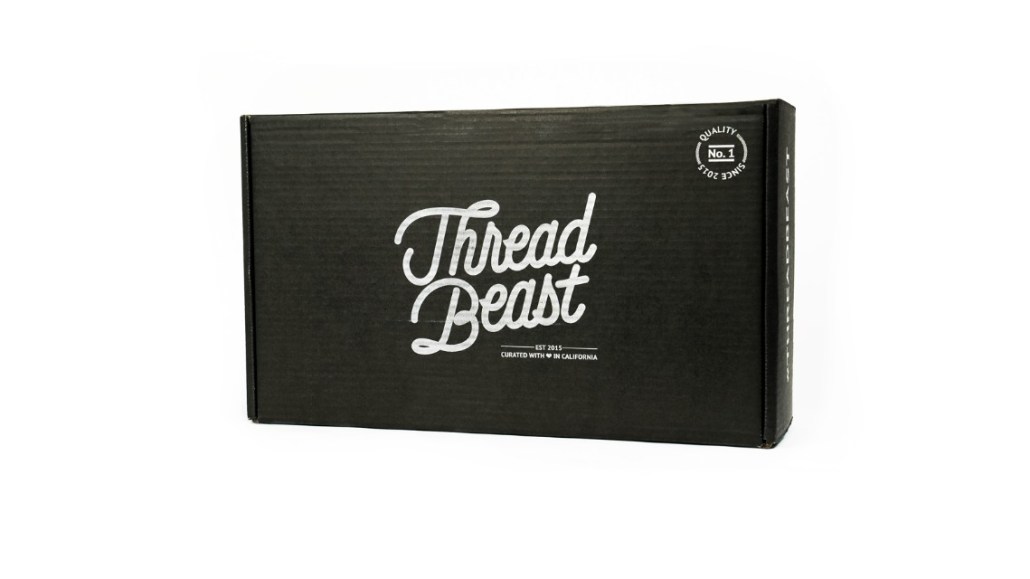 In an effort to target fashionable young men, ThreadBeast is moving its marketing dollars away from Facebook to Instagram.

“It wasn’t drastic. It wasn’t like one day we woke up and said, ‘Hey, we have to go big Instagram.’ There’s been a shift over time,” said Uday Singh, founder and CEO of the subscription box service for men’s streetwear. “I think, lately, Instagram has been the bread and butter.”

In the middle of 2018, ThreadBeast realized that its target consumers — fashionable men in their 20s — were spending more time on Instagram over Facebook where they could focus on picture and video content for fashion inspiration. “When it started becoming more obvious that this is where people are, [we said], ‘Let’s focus on how to get in front of them and use that channel,” said Singh.

ThreadBeast spends $500,000 on media each month, according to a representative for the brand. In 2018, ThreadBeast spent $48,000, up from $14,000 in 2017, per Kantar, which doesn’t track social spending, which is where the company spends the majority of its marketing dollars.

Aside from Instagram and Facebook, which account for 75%-80% of the company’s budget, ThreadBeast divides the rest of its media dollars between other digital channels — Google, YouTube, Snapchat, TikTok and Verizon Media properties like Yahoo and ESPN — and offline spending, like event sponsorships, which it allocates 10% of its budget for brand building.

“If you look at just how much time people in their 20s are spending on Instagram versus Facebook, I think a lot of that has to do with the shift of Instagram being [on top],” said Singh.

As previously reported by Digiday, brands have moved media dollars from Facebook to Instagram, specifically to Instagram Stories, where 3 million advertisers are buying media, according to Facebook’s Q2 earnings report.

Instagram in particular is where fashion brands find the best connection with consumers, per Mai, who added, “Instagram continues to be a really strong platform for all fashion brands because there’s still this need to be perfect and put together. Other platforms are come as you are.”

Earlier this month, Instagram kicked off a test to hide some metrics, like the number of likes a post may draw, which could prove difficult for influencer marketing, as CNBC reported. Mai believes that while this change in strategy could be difficult for brands like ThreadBeast in the short term, that it will push brands to create more engaging content and foster a deeper connection with consumers long term.