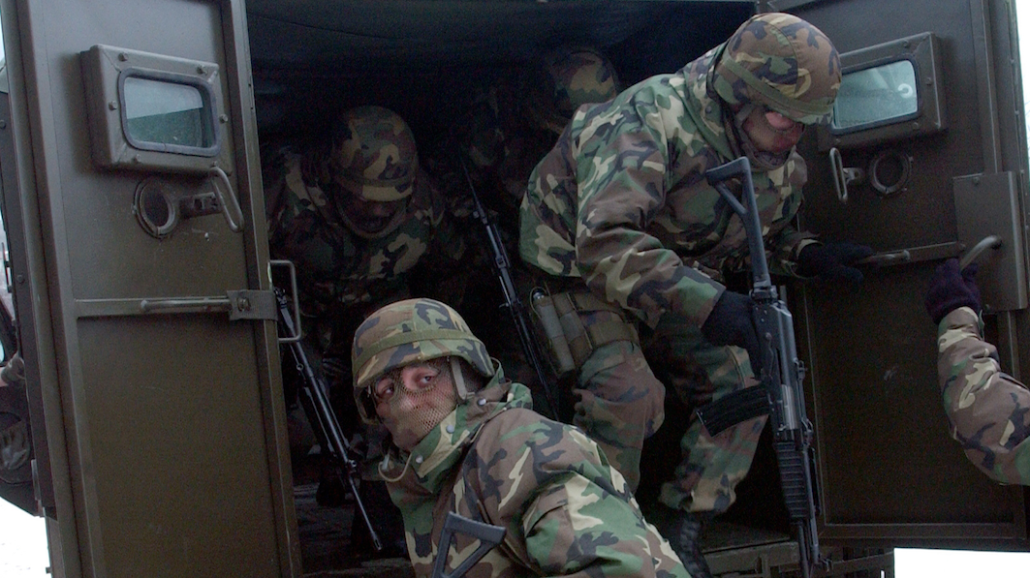 For Laundry Service, running a Facebook campaign is far more than clicking a blue button; it’s a convoluted testing system that requires near-constant attention and numerous tweaks in a strategy. The agency will start by testing 10 pieces of content to slightly different audience segments. After approximately six hours, the ads are paused. The worst-performing posts get tossed aside, and the others are changed based upon on the initial results.

Those posts are then tested on a different audience segment for another six hours, which ends with another round of cutting and refining. The process lasts until the single most engaging post remains. Laundry Service then publishes that post to the brand’s Facebook page and spends money promoting it over the course of three to four weeks as engagement increases and decreases.

Quick decision-making is necessary for the system to work. Unfortunately for Laundry Service and other social agencies, many think that social agencies are now going to have to defer to media agencies to make those buying decisions, thus slowing down the process.

The recent decline in organic reach on Facebook caused an outcry from social agencies. After years of being told that the key to success on Facebook was accumulating likes and followers, Facebook began dialing down the reach on a given post, thus forcing social agencies to pay for the reach they once achieved organically.

But social agencies’ Facebook frustration may also stem from their need to defend their value proposition to clients. As success on Facebook — and social media, in general — becomes increasingly reliant on media spending, social agencies are now having to vie with media agencies for control of clients’ social work.

“Media agencies are best positioned to be the social quarterback,” Ben Winkler, chief digital officer at media agency OMD, said. “We have the consumer-insight data that the other groups do not have. In the end, the part that’s most compelling is that by having social strategy integrated into media strategy, you’re amplifying all of your media.”

Same problem, different medium
This is, in many ways, a new version of a classic issue in advertising: Who’s more valuable: the creatives who produce the work or the media agency suits who decide where to place it? Brands have historically tried to reach a balance by splitting the responsibilities between separate agencies.

What’s new is whether that model works with the inherent ephemerality of social media. Media agencies are accustomed to negotiating ad buys months before they appear. Social agencies are used to responding in real time, and they now want to be able to buy media with same speed. The two models seem fundamentally at odds with one another in the context of social.

Deep Focus — which bills itself as a “digital agency for the social age” —  used to execute many of the social media buys for the content it made for brands. Now, most of those buys are being conducted by clients’ media agencies, forcing Deep Focus to emphasize to them the importance of swiftness on the social Web.

“I think the people at the top of the media agency understand it. The people who execute aren’t trained in content creation,” Deep Focus CEO Schafer said. “We’re not going to force out the large media buying relationships from their brands. We’re heavily incentivized to collaborate with them.”

Social and media agencies learn to love each other
Schafer said there’s been no friction between Deep Focus and any of its media agency partners. He does believe, however, that it’d be far more efficient to have the agencies creating content for the social Web also be the ones paying to promote that content on the social Web.

“Those media dollars are more efficient when they’re spent closely to the content publishing,” he said.

OMD’s Winkler conceded that having the social media responsibilities split between media and social agencies can be inefficient. But it’s a model that clients prefer.

“It makes it a lot clearer what the lines of responsibility are, and that can only be a good thing,” Winkler said. “Clients want their agencies to work together collaboratively. Social media works too quickly to have turf battles every time something interesting happens and needs a response. And so far it’s been a very successful scenario.”

OMD works closely with social media agency Resolution to ensure it can pay to promote social media posts before the window of opportunity closes. OMD and Resolution are both under the Omnicom umbrella, of course, so their working closely together is a bit more natural.

“The reality is that creative by itself delivers diminishing returns almost immediately,” Winkler said. “The winning format is when you combine that content and spend from the beginning.”

Laundry Service’s relationship status: single (and loving it)
Not all social agencies want to have to play nice with media agencies, however. Jason Stein, founder of social agency Laundry Service, thinks the traditional agency model is completely incompatible with the constantly changing social landscape, and that social agencies should be wholly in charge of social budgets. The mere idea of a media agency trying to forecast how much it will spend on Facebook versus Twitter over the coming year illustrates that misunderstanding, he said.

“The reason that the traditional model makes no sense on social is that it’s extremely inefficient. It costs a lot of money, and it doesn’t necessarily result in a good performance,” he said. “And worst of all, it creates a bad user experience. You’re not creating real-time content and reacting to your audience. You’re just putting out static content. It’s a lose for the advertiser and a lose for the user.”

Stein pointed to an Intel-sponsored tweet sent last year just after the bombing at the Boston Marathon as an example of how planning ahead works against brands’ interests on social. 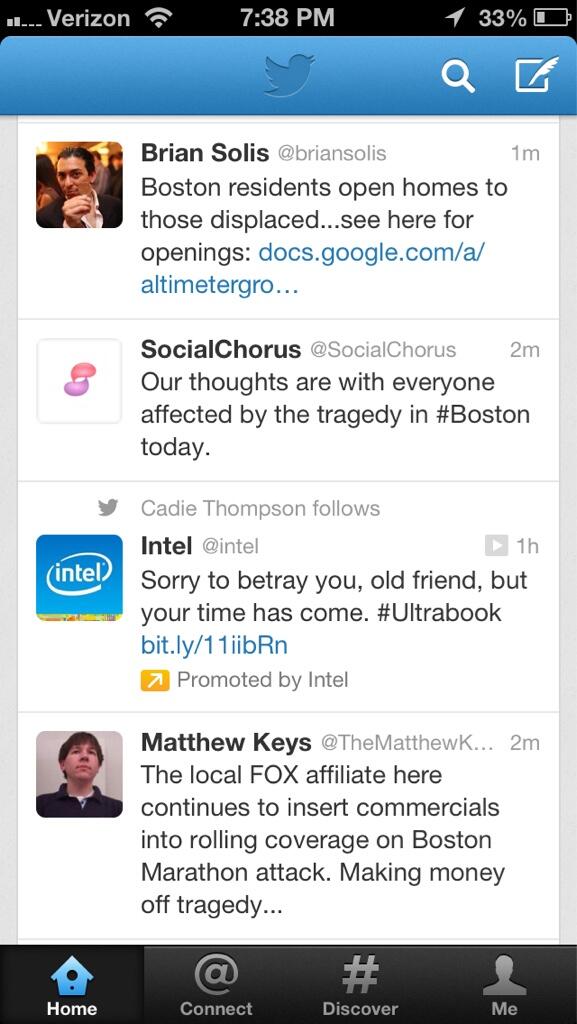 Stein projects Laundry Service will spend seven figures on social this year and points to it as proof that social agencies can disintermediate media agencies (instead of being disintermediated by them).

It’s complicated
If social and media agencies are unable to harmoniously work together, then, the question becomes which group can better co-opt the other’s skill set.

“The agencies that have the leg up are the ones closest to the content,” Schafer said. “I would bet on agencies on the hook for creating content becoming more intelligent about media buying than I would media agencies attracting content creation specialists. That’s just the culture of media agencies.”

Aki Spicer, director of digital planning and content strategy at TBWA\Chiat\Day, said there’s even an opportunity for creative and PR agencies to attract social work. “Everybody’s land grabbing for social,” he said. Spicer is uncertain how it’ll play out, except that social agencies will likely lose.

“A couple years ago, it was a bit of a meme amongst clients to have a social agency with a funny name,” Spicer said. “Social agencies have been disintermediated from the conversation pretty quickly in general. Now that’s it’s a norm to think about social as a paid channel, you’re seeing less of the social agency being in the mix anyway.”