Skype makes a new pitch for the WhatsApp era 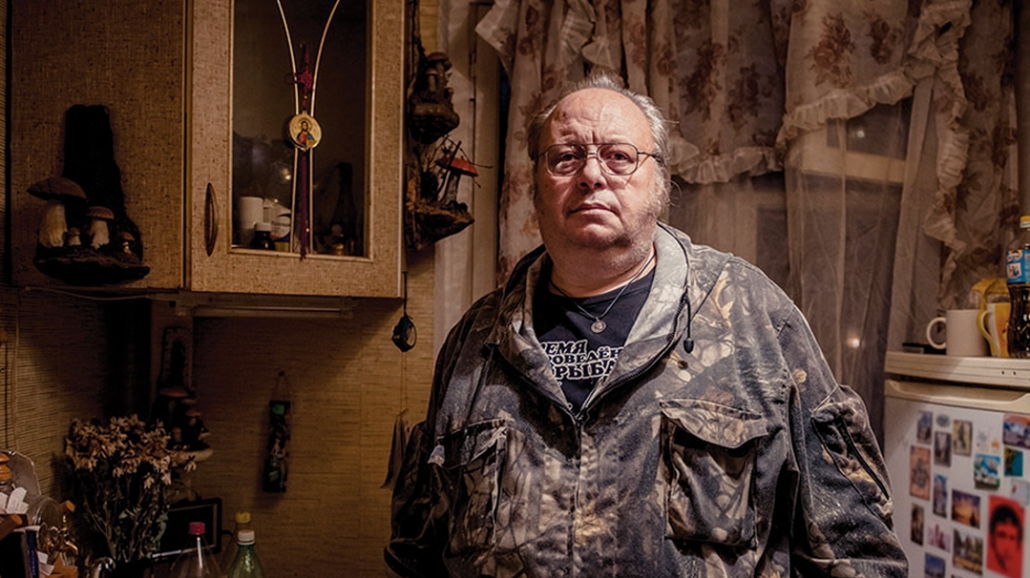 Skype has an image problem: Most people still don’t use it beyond delivering birthday video wishes to grandma or making painful video conference calls at work. But its new campaign is out to change that, highlighting the platform’s utility as an everyday tool of communication that offers a suite of products from video to instant messaging to file sharing to group calling.

“The Things We Can Do” is a campaign across the U.S., Brazil, Russia and Mexico for Skype, led by agency Pereira O’Dell. At its center are four, country-specific documentaries that demonstrate the unconventional ways in which people across the world use Skype in their everyday lives.

“We want to position Skype not as an occasional communications tool, but as an everyday one,” Jonathan Woytek, Pereira O’Dell’s creative director, told Digiday. “Skype is not just for video; you can also use it as an instant-messaging platform and also make voice calls among other things.”

Microsoft-owned Skype has expanded its suite considerably since launching in 2003 but has found it hard to break away from its reputation of being the personal medium for families to communicate via video across distances — especially as it increasingly faces more competition in the category.

“People have a slew of options to choose from – not just Google and FaceTime but also Viber and WhatsApp,” said Woytek. “We don’t just want them to use Skype like how they’ve always used it but make it more of an everyday feature.”

The first video in the campaign, launched in the U.S. in December, showed how intrinsic Skype was for journalists Anna Therese Day and Gianluca Panella as they covered the global consequences of rising sea levels in the nation of Kiribati on assignment. The second one featuring a “pet detective” in Russia was released on Friday. Skype has also partnered with NCM Media Network to screen two-minute versions of the videos across their 1,400 cinema screens in the U.S.

“Finding Donut” chronicles the journey of Valeriy Sugrobov, who has been reuniting pet owners with their pooches (and other furry friends) on the streets of Moscow for the past 25 years. The video shows Sugrobov cracking his latest case with the help of Skype tools. It shows how Sugrobov uses the platform to plan his route, communicate with the pet owners, coordinate with his partner during the hunts, and relay the outcome to the owners at the end.

In addition to the documentaries, Skype is releasing seven 30-second videos that feature real-life examples of how some people use the service as a utilitarian tool. One Skype user, for example, keeps a watch on his dog at home, while another uses it to collaborate with fellow musicians. These online videos are on YouTube and will be shared across Skype’s platforms along with the hashtag #TheThingsWeCanDo in the next few weeks. The campaign will see efforts being pushed out until May.

This latest pitch by Skype comes in the wake of last year’s “Stay Together,” an emotional campaign featuring portraits of four families that used Skype to keep in touch. It was also successful, reaching nearly 53 million people – 800 percent more than what the brand had been anticipating. The success was due mostly due to the viral nature of the fourth video, “Born Friends,” a true story submitted by Skype users and friends Sarah from the U.S. and Paige from New Zealand, who used Skype to sustain a unique friendship across continents.

“While it (“The Things We Can Do”) is an evolution in that the way of telling the stories is stylistically the same, our aim is not to create affinity,” Woytek said. “We want to show Skype’s functionality and encourage activations this time.”