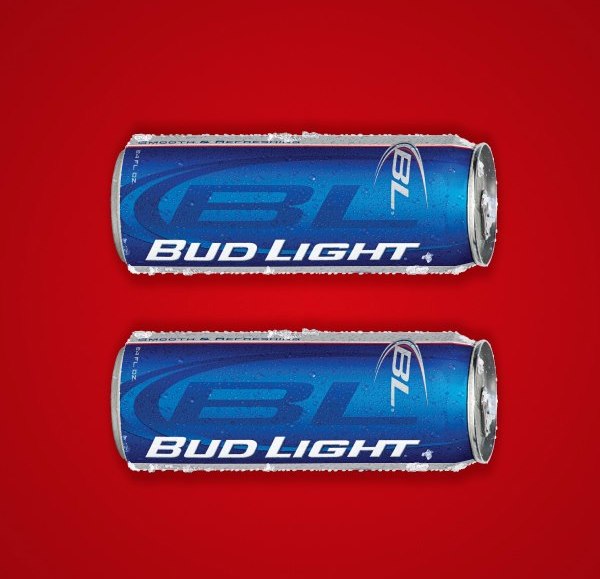 Yesterday, Bud Light took to social media to support marriage equality. And while some believe it’s in line with what social media is all about — humanizing your brand — others think that brands should keep out of conversations around social issues.

Brands want to build relationships with consumers in social media. The many experts out there will have you believe that’s by being “authentic” and “acting human.” There’s nothing more authentically human than taking a stand on a divisive social issue, whether it’s abortion or the recent debate over gay marriage that Bud Light highlighted. This is uncharted territory for most brands, which have taken pains over the years to not offend. After all, think of how many have apologized for silly Super Bowl ads. You can be sure taking one side of a heated debate will antagonize a bunch of your customers on the other side of the argument.

Several brands have long been known for taking stands. Patagonia goes so far as to send emails urging customers to vote on certain environmental measures. Other brands are known for being outspoken, too. Starbucks CEO Howard Schultz recently told an anti-gay marriage activist to sell his shares in the company if he disagreed with the company’s position on the issue. His rationale: It was an important issue to Starbucks’ 200,000 employees, so in the end it was worth any lost sales. “Some things aren’t economic decisions,” he said.

The trickier part is when brands use these stances in marketing. Many distrust marketing messages, so there’s the feeling of opportunism. Bud Light’s decision to follow the lead of many by adopting the marriage-equality image struck some as off key. But in fact, others pointed out, Anheuser Busch, Bud Light’s parent company, has a history of progressive stances on LGBT issues.

Kenneth Cole is a brand that has chosen to be very vocal about its political beliefs — and promoted them through ads. The company had an ad recently with two handbags and a headline that said, “We’re pro-choice, after all, she’s the one carrying it.” It was obviously geared towards the debate on abortion.

Many brands, like Absolut Vodka and Smirnoff, have chosen to weigh in on marriage equality. The fine line is between taking a stand and appearing to try to score cheap marketing points. Absolut Vodka’s post of an image that showed its support for marriage equality also makes sense, since the company has been very vocal about its feelings on the topic. The fact that Absolut has sponsored gay pride parades all over the country is evidence of this.

“It’s all about the brand’s tolerance for risk and what they stand for overall,” said Mat Rednor, chief strategy and innovation officer of MRY. “Entering a polarizing debate will certainly get a brand talked about but invites both positive and negative conversation. So, if a brand wants that, then they better have their response and crisis management strategy in place.”