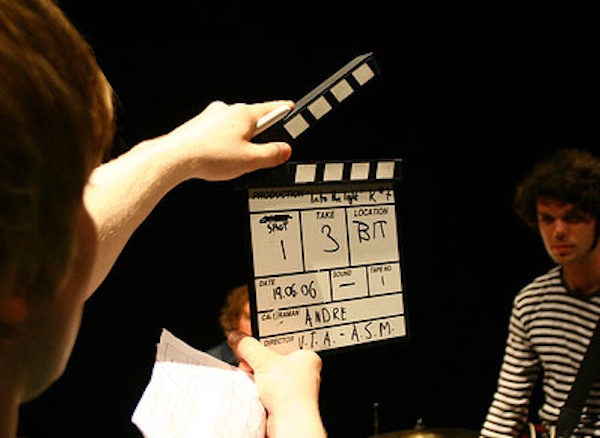 Brand efforts at building their own audiences through Web series have a spotty history. And yet brands like Ikea and Dentyne are allocating budget to this marketing vehicle in hopes of reinforcing their brands and (hopefully) entertaining new and existing audiences.

The question of whether these efforts will ever pay off is up in the air. There are a whole slew of Web series that don’t rake in a substantial-enough audience. Brands like Procter & Gamble and Toyota have ditched their Web series after the first season, likely because doing another season wasn’t cost effective. But then there are success stories, such as Ikea’s “Easy to Assemble” show.

The Ikea program follow actress Illeana Douglass in a side job at Ikea Burbank. The series is now in its fourth season. The first season the webisodes aired, they received 1.9 million viewers. Ikea distributes it via its website, social channels and YouTube.

The line between success and failure is always fuzzy. Bud.tv, in retrospect, was a terrible idea. But Red Bull has become a media juggernaut in its own right. There’s little doubt that brands have the means to reap the rewards of creating direct connections with people. The trick is finding how to do it smartly.

“Ikea has created an entire ecosystem based around the series and continues to invest heavily in other types of video content as a way to reinforce their brand benefit while also entertaining an entirely new audience,” said Christian Borges, vp of marketing at digital agency MRY.

The saying “You get what you pay for” rings truer than ever in this instance. Ikea supports its Web series with paid advertising, even now, four seasons later.

Dentyne is another brand that is relying on a Web series to be top of mind for consumers. The “Split2Fit” series uses humorous situations to educate consumers on Dentyne’s new packaging and also is meant to build awareness of the Dentyne brand. Videos show the different ways that Split2Fit packs could inconspicuously fit anywhere, like into the pocket of a tight pair of jeans. Dentyne paired the video series with paid media budgets to jump start viewership. This helped Dentyne garner tens of thousands of views for each video.

“The goal of the Split2Fit shorts is to educate consumers on the new packaging while building awareness with a social-savvy audience,” said Melissa Renny, senior associate brand manager at Dentyne. “Understanding our consumers’ love for humorous and irreverent content, we decided to create a series of fun videos that illustrate in a unique and entertaining way how to inconspicuously fit the new sleek Split2Fit half Packs almost anywhere. We’ll be rolling out new videos in the coming months.”

According to David Berkowitz, vp of emerging media at 360i, which worked with Dentyne on “Split2Fit,” marketers that launch Web video series are trying to generate long-term engagement.

“When marketers dive in, they must be prepared to spend at least as much time planning and executing on the promotional strategy for the content as they do creating it,” he said.