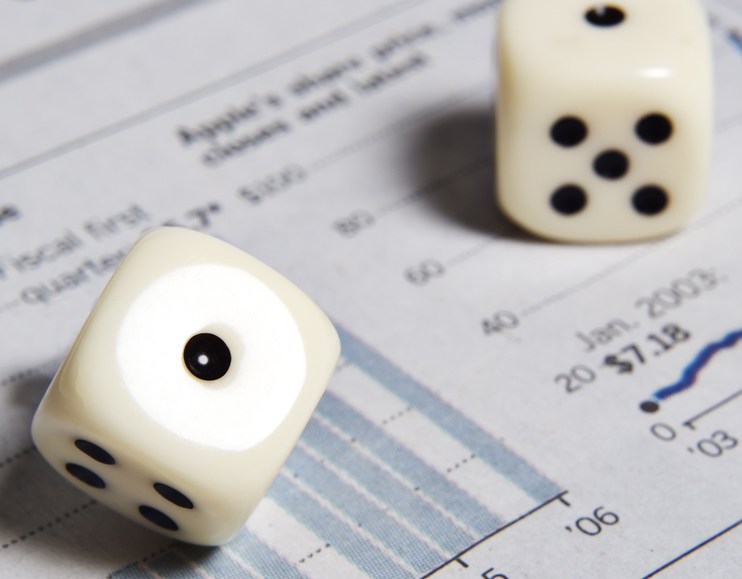 Everyone seems to want to play venture capitalist these days, even brands.

In recent years, marketers have stepped up investments in startups. For example, in 2011, American Express announced plans to invest $100 million, focusing on early-stage startups in the digital commerce space. Since then, American Express has made investments in several companies, including hipster eyeglass maker Warby Parker. Walmart has been active in investing, and Coke has dabbled too. The case for brands as VCs is simple: Digital technology is changing their businesses, so they need to invest in those startups that might give them new ways of doing business or reaching consumers.

Yet the activity calls into question whether this is the right role for brands. After all, it’s not their core business — and VC is harder than it looks on the outside. Just yesterday, rumors started that Best Buy would be shutting down its VC unit, Best Buy Capital.

“There is no one right way of approaching this or whether or not to even do it, but what is tantamount is how fundamental the strategy is to the overall operation and how success is defined,” said Mike Duda, managing partner at VC firm Consigliere Brand Capital.

More brands are looking to the outside because they don’t have the talent in-house. The question is, however, do they need to get into buying or investing in tech companies? Maybe, if they are an Intel, which has a VC arm called Intel Capital. That tech companies are buying tech companies makes sense, according to Duda.

Best Buy Capital made investments in seven tech startups since it rolled out in 2008. It hasn’t made an investment since 2011, however. Those were different times for the retailer, which has steadily been losing market share despite the fact that its biggest competitor, Circuit City, has already gone out of business.

However, VCs say that if the investment affects a brand’s bottom line, then it might make sense. Take Walmart, which acquired marketing technology companies One Riot, Small Society and Kosmix. Walmart also recently invested in Chinese e-commerce startup Yihaodian. If Walmart’s spending $3 billion on marketing per year and the investment into all of these startups will save the company $30 billion two years from now and every year going forward, then that makes total sense. It’s impacting Walmart’s bottom line.

After announcing a partnership that would include an app, Facebook integration and a 2013 marketing campaign, Coca-Cola invested in Spotify in October. This particular deal makes sense as well, as Coke has previously discussed its interest in looking for ways to associate itself with music discovery.

“Brands should stick to what they’re good at,” said one VC, who asked not to be named. It’s understandable that brands want to be closer to startups, but there are other options outside of investing. Take what PepsiCo is doing with the PepsiCo 10 project. The company is vetting startups and choosing 10 to work with. Other brands like Mondelez International have similar programs in place.

The risk with making hefty investments is that it eats up a brand’s limited time and resources. There’s also the risk that the startup will fail and all that money goes to waste.

“If it’s not something that is important to your business, then it does not make sense, which is why Best Buy is likely killing Best Buy Capital,” Duda said.