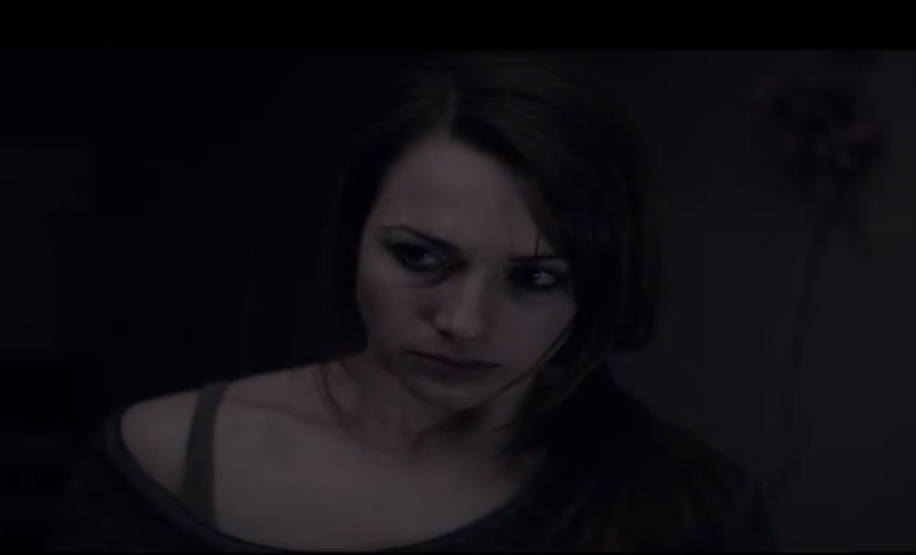 Student debt in the U.S. is now roughly 1 trillion dollars. Everyone agrees this is a big problem that needs to be addressed.

In turn, American Student Assistance, with the help of agency SS + K, launched the pseudo-movie ad campaign “Face The Red” around campuses nationwide, building momentum for a final theatrical release. The campaign is meant to stoke student fears and anxieties around the costs of college. SS + K personified debt as red smoke in an eight-minute short horror film shot by a Sundance award-winning team.

ASA is using the horror film to promote SALT, a membership program created about a year ago that aims to educate students about available options for paying for college. The challenge was to introduce students to SALT’s financial services while not losing them to boredom and bewilderment.

Bobby Hershfield, chief creative officer of SS+K, said their solution was to weave the campaign so that SALT’s financial management tools, found online, would become “the happy ending” to the protagonist’s red nightmare on the screen.

“Choosing to do this online is where these students live,” explained Sue Burton, vp of marketing at SALT. “It’s where they spend their time. It allows things to be shareable, and those things that are sharable are story-driven.”

The content-heavy approach lends itself to non-traditional ads. For example, The Onion will run a mockumentary “behind the scenes” content post for SALT but done within the tone and voice of The Onion’s other sponsored stories. Ads will also run on BuzzFeed and other sites popular with students.

The film is an entertaining way to communicate information that’s about as exciting as getting a root canal.