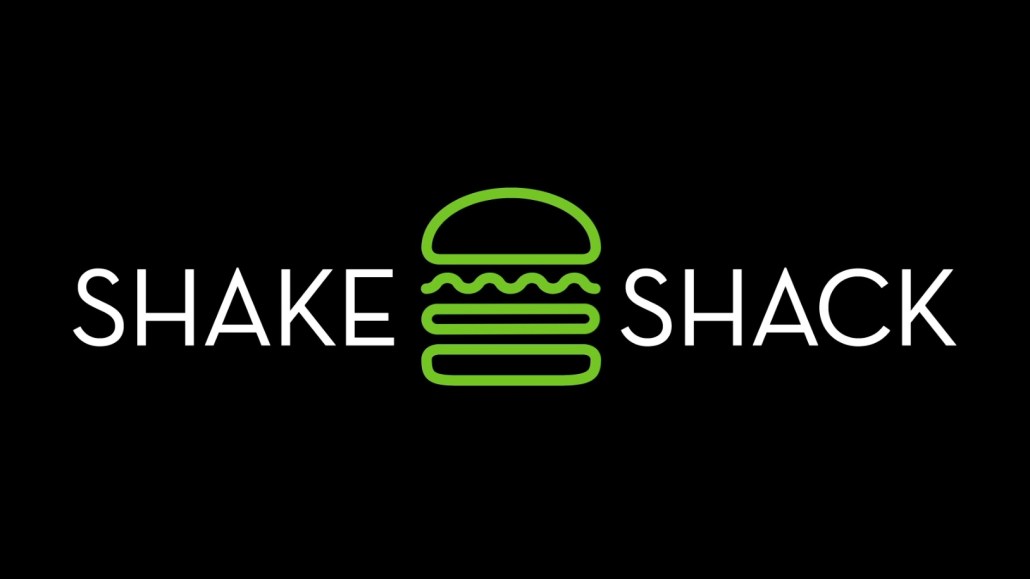 Shake Shack has launched a chatbot that will answer customers’ most burning questions, such as whether their local Shake Shack is open at 10 p.m. or if its burger patties are organic.

The chain rolled out the chatbot to Facebook Messenger and Twitter Direct Message. It can answer the 300 most-asked questions by customers. The goal, said Phil Crawford, vp of information technology at Shake Shack, is to extend the brand to wider audiences on Facebook and Twitter.

Using the chatbot, users can type their questions or pick an action from a list to locate their nearest Shake Shack, view the menu and see a list of FAQs. On Messenger, users can also view Shake Shack’s Instagram account or the “Shack Cam,” a live feed of its flagship location at Madison Square Park in Manhattan. Once the bot displays an answer, a home button directs users back to the options.

The bot doesn’t take orders yet, but Crawford said Shake Shack is looking into adding that feature. Doing so could help the chain increase sales, especially as it expands into mainland China. Other fast-food chains such as Pizza Hut, Papa John’s and Denny’s have already added the capability to their own chatbots. Shake Shack does offer delivery through Postmates and the ability to order ahead via its mobile app.

“We’re excited by continued innovation in the digital space, especially around conversational technology,” said Crawford. “The chatbot opens a wide range of short-term and long-term opportunities for further engagement.”