‘Seeing the shift’: As theaters open up, studios are starting to promote theatrical movie marketing again 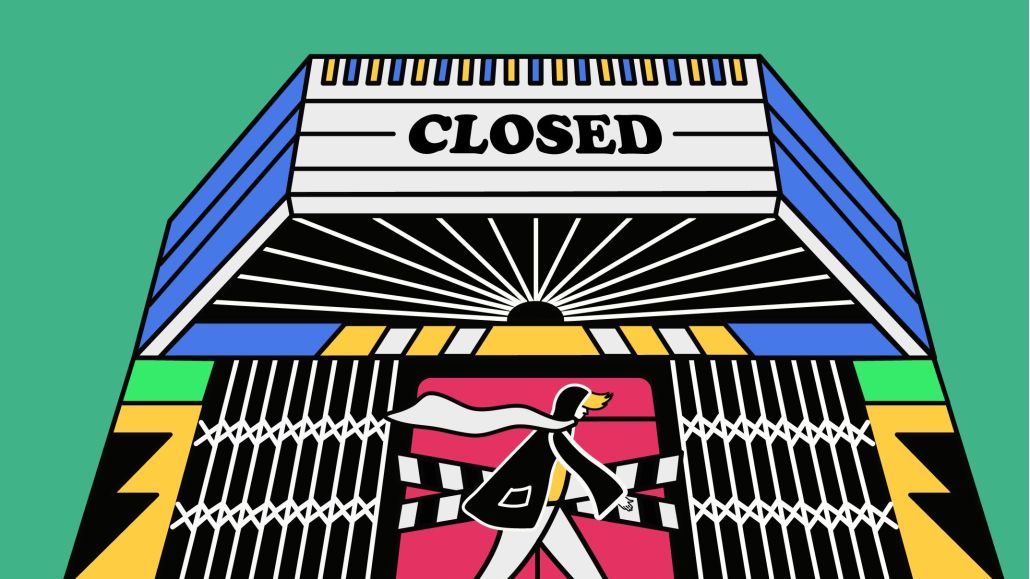 With vaccinations ramping up and theaters in major markets like Los Angeles and New York City slowly opening, a true return of movie-going in the United States may soon be upon us.

This past weekend, for example, Warner Bros’ “Godzilla vs. Kong” pulled in $48.5 million domestically making it the biggest opening weekend of a theatrical release amid the pandemic. That’s one sign that has some agency execs who work with major movie studios bullish about a possible return to theaters as well as a resurgence of marketing for the theatrical experience in the coming months.

“There’s a lot of cautious optimism,” said Glenn Ginsburg, svp of global partnerships with QYOU Media, an influencer marketing agency that has worked with studios like Dreamworks on the promotion of 2020 films like The Croods: A New Age and Trolls World Tour. That being said, much of the focus for movie studios remains on streaming and “right now, films are back in theaters with significantly lowered expectations.”

Noah Mallin, chief brand officer for IMGN Media echoed that sentiment: “We are seeing the shift again back to some theatrical [promotion] but in some cases there is that component in tandem — typically for summer release dates though most of what we are getting is still streaming.”

While studios did promote theatrical releases for films like Tenet and Wonder Woman: 1984 in 2020, many major releases were delayed. In the coming months, studios are set to roll many of those delayed films — think Paramount’s A Quiet Place: Part II (set for May 28 in theaters, streaming on Paramount Plus 30-days later) and Disney’s Black Widow (set for July 9th in theaters and on Disney Plus). As they do so, agency execs and industry observers say spending to promote theatrical releases will likely increase.

Still, much of the return to theaters — and studios’ approach to marketing theatrical releases — is dependent on people’s behavior and whether or not they are willing to make that return as studios are still taking a “fluid” approach, according to agency execs.

Per a recent poll by media company Watchmojo, some moviegoers are willing to return to theaters now. Out of 64,000 responses, 39% are willing to go back to a theater now, 20% expect to return in the summer and 17% say they will be back in the fall. However, 25% of respondents said they will wait until 2022. A building consumer interest in returning to theaters if the overall coronavirus outlook improves could help buoy movie marketing, said Ashkan Karbasfrooshan, CEO of Watchmojo.

When it comes to marketing teams at studios, there can be tension between theatrical and streaming groups, according to a media buyer who works with major studios, when asked about how the dual marketing of streaming and theatrical releases will work this year.

“People who work in theatrical marketing get a box office target,” said the buyer. “It’s high risk, lots of pressure. They know how much money they have to generate. Then you’ve got this new team, basically doing the same thing online and they’re allowed to lose money [to grow subscribers]. If you’re someone who can lose money, you’re a different person than someone who has to make money all of the time.”

As for messaging, Covid-safety guidelines will likely come from theater chains and local marketing rather than major studios.

“A lot of [the return to the theater] marketing will be done at the exhibitor level, essentially more at the local level,” said Peggy Einnehmer, evp of research and communications company Material, adding that chains like Regal and AMC could offer movie-goers branded theater chain masks as part of a promotion to return to theaters.

“When you think about what goes into a movie trailer or a 30-second spot, so much of the focus is about the film itself and telling you why you need to see it,” Einnehmer added. “With a lot of these tentpole films, consumers understand that the theatrical experience will be the best way to see this movie.”