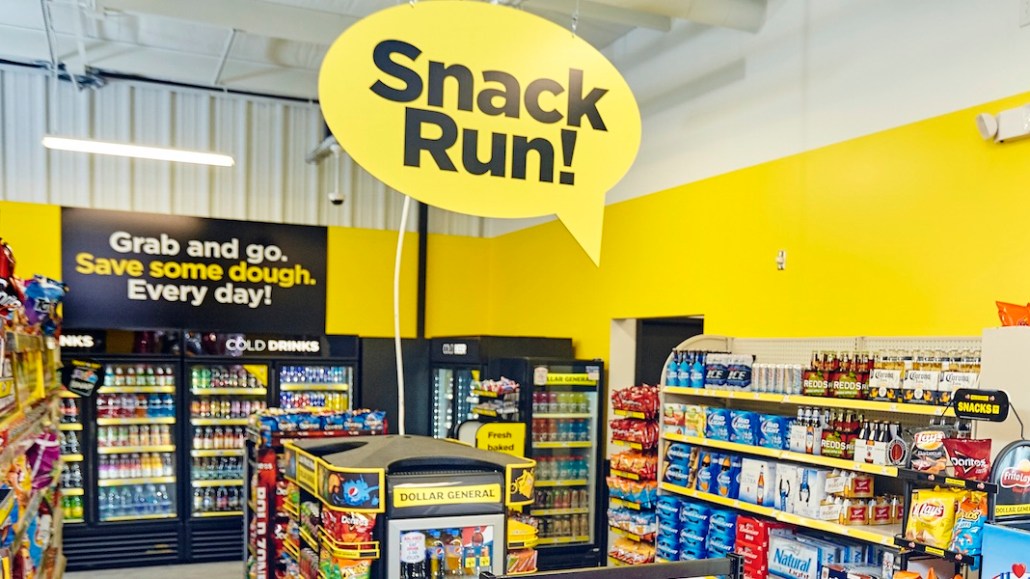 Among discount retailers, Dollar General, with its 15,432 stores, is a force to be reckoned with.

It’s not an easy category to win. Discount chain Fred’s announced plans last week to close 159 underperforming and unprofitable stores as it embarks on a turnaround strategy; Dollar Tree-owned Family Dollar continues to be a drag on the parent company; and regional discount chain Shopko filed for bankruptcy in January and will close all of its stores by the summer.

Dollar General, meanwhile, reported $25.6 billion in revenue in 2018, a 9% increase year over year. The company succeeds because stores are often located in areas away from competition, and it’s made good in-store experiences a priority. It employs a careful merchandising strategy, a look and feel that’s inviting and easy to navigate, and it’s using technology to foster efficiency wherever possible. It’s also aggressively remodeling and renovating stores: For this fiscal year, Dollar General plans to build 975 new stores and carry out 1,000 store remodels.

“Their business model is nimble and focused on what customers want; that’s made them a very popular destination not just for low-income customers, but lots of other Americans,” said Neil Saunders, managing director of GlobalData Retail. “They are a savvy operator, and their growth has been quite phenomenal.”

Dollar General’s merchandising strategy is the result of a shift in approach after the company was acquired by private-equity firm KKR in 2007 for $6.9 billion. At the time, the company was struggling and saddled with $380 million in debt. It went public in 2009.

“Prior to KKR, Dollar General was, as we refer to it, ‘over-SKUed and under-assorted,’ meaning they had too many versions of the same product,” wrote Bernstein analyst Brandon Fletcher, in a recent report. The company then focused on eliminating redundant products and replacing them with higher-margin products and private-label items, he added.

Dollar General can attract customers beyond the low-income customer segments because its inventory includes value items from national brands that aren’t necessarily at the strict $1 price point, allowing it to also attract higher-income customers.

It also focuses on store designs that are easy to navigate for customers, a point of differentiation from competitors, and it’s rolling out in-store tech, including a scan-and-go payments app called DG GO! that’s been rolled out to 250 stores since its launch last year. CEO Todd Vasos told investors last month that the company plans to expand its reach, and the app currently has more than 140,000 downloads and 25,000 monthly active users. A feature of the app that encourages use is a cart calculator to help customers keep track of expenses.

“One key learning is that our customers are using the cart calculator frequently, even when they are not using a DG GO! kiosk to check out,” said Dollar General spokeswoman Crystal Ghassemi. “We believe they are using cart calculator to stay within their budgets and optimize their shopping dollars.”

Still, Dollar General faces competition. The large retailers are increasingly vying for market share in the discount category. According to Morningstar analyst Zain Akbari, if large brands like Walmart or Amazon can figure out how to quickly deliver products to discount shoppers in safe and cost-effective ways, there could be some competitive pressure on the horizon for discount players like Dollar General.

“If digital retailers such as Amazon, or omnichannel titans such as Walmart, achieve cost leverage that renders making relatively small orders of low-cost items available within a few hours (without expensive Prime or similar membership fees or shipping costs), they would be able to address the convenience that Dollar General stores offer,” wrote Akbari in a recent report.

For its part, Dollar General is looking to e-commerce models to inspire its evolving strategies. It’s dabbling in direct-to-consumer subscription models, including, for example, a subscription-based shaving product line called DG Shave Crew reminiscent of the Dollar Shave Club, and rolling out a buy-online-pickup-in-store option later this year.

“Having a user-friendly and helpful suite of digital tools is becoming increasingly important to our customers and, therefore, to Dollar General,” Ghassemi said.