Ad creative gives grown-ups a Santa of their own 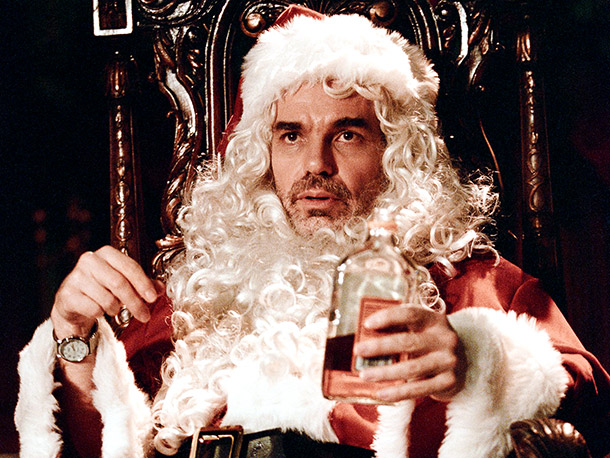 For a child, Christmas is a time of wonder and joy, embodied most of all in the full-hearted belief in the existence of Santa Claus. But then adulthood strikes, and we all become Scrooges in some small way. One agency creative wants to reawaken the child and the love for Santa in all of us.

Leonardo Borges, a senior art director with RPA Advertising, has launched “Grown-up letters to Santa” — an independent project with a website that encourages people to channel their inner child, write letters to Santa and share them on social media. The motive is simple: to help people help themselves, as well as others.

The website asks people to write handwritten letters, snap a photo of them and then email them in. Entries — which can have names attached or remain anonymous — are then posted on the website, which was launched two weeks ago. Others can help by offering advice, coming forward with any resources or even just with their support.

“Children are so much more in touch with their creative sides, but as we grow older, we lose our creativity,” Borges told Digiday. “This project is a way for us adults to go back to our childhood — at least mentally.”

Borges took inspiration from several studies as he grappled with the question of why adults lack creativity. One, by developmental psychologist Dr. Alison Gopnik, examined why children may be better at problem solving due to their creativity. Another, by Dr. Gail Matthews, highlights how writing down goals makes one more likely to achieve them.

“We can’t change back time, but we can teach ourselves to think creatively like children again,” he said. “It’s not just about asking for something, some people merely want to express themselves — they just need an outlet.”

The website features myriad letters, some emotional, and some light-hearted. In one, a woman asks for a new prosthetic leg for a colleague, and in another, an autistic man asks for help in realizing his dream of becoming a veterinarian. One even asks for the Internet to be rid of Kanye West and Kim Kardashian.

Borges hopes that the project will catch on and that these wishes will eventually be fulfilled.

“Right now, the best thing I can do is provide this platform and facilitate interaction,” he said. “Maybe that’s the kind of Santa people need.”