Robots in the Agency 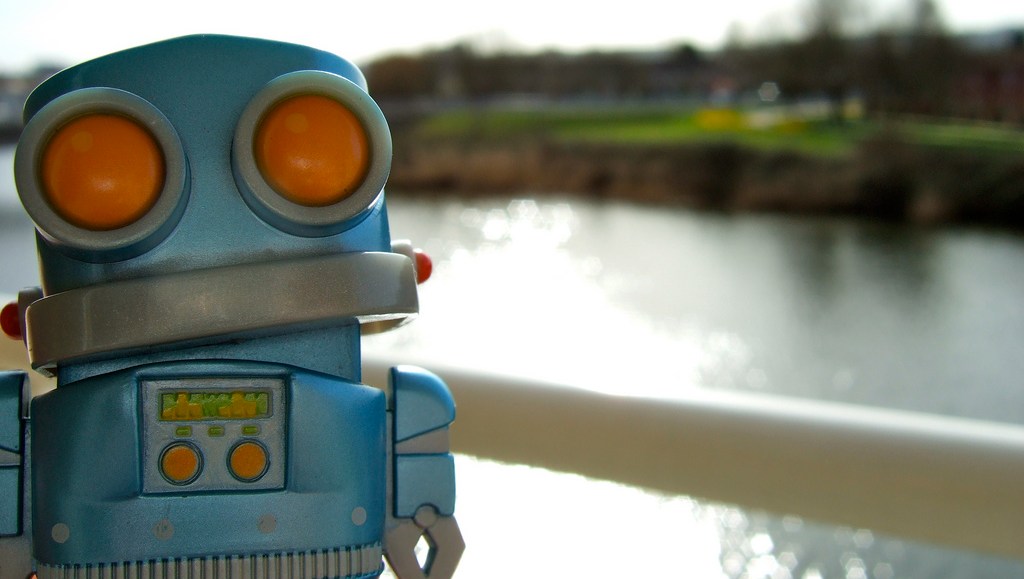 It’s a prospect that sends a shiver up the spine of journalists: Maybe there are machines that can churn out stories.

It’s not a far-off notion. Chicago-based Narrative Science is a company that has trained computers to analyze data in order to deliver news stories and agency reports. The stories themselves, while nothing that’s going to win an award, are not as bad as you might think. While much of the attention Narrative Science has gotten is around its news reporting efforts, the company also is zeroing in on marketing, although it plans to stop short of turning to robots for the next classic brand tagline.

Instead, Narrative Science sees an opportunity to bring efficiency and clarity to the often messy world of ad campaign analysis. Too often, in its views, data is presented in ways that make an account manager’s head spin. It is somewhat analogous, Narrative Science svp of client experience Nick Beil said, to using machines to pump out the data-heavy story of what happened in a baseball game — something Narrative Science does for the Big Ten Network.

“If you think about what a journalist goes through to write a story about a baseball game, it’s the same process an analyst would go through to write about what a campaign did that week,” he explained. “You have data; you have to analyze the data, think about the audience you’re writing for, what information is most meaningful, put a story structure together. A journalist approaches it differently than the analysts, but the process is the same.”

Narrative Science sees a sweet spot in marketing. Agencies are under more pressure than ever to find ways to do more with less. That often comes down to figuring out how machines can do jobs that humans once did. In media buying, for instance, the shift to programmatic buying is an attempt to modernize a media-buying process that is still quite handcrafted.

Beil is well aware of this. Prior to his arrival at Narrative Science, he spent time as CEO of Performics and president of VivaKi Nerve Center, which served as the central unit of Publicis Groupe’s efforts to mechanize media buying. But the tech involved in programmatic buying is mostly around executing the buy. Much of the work at the agency is tied up in analyzing what happened and figuring out how to do a better job. Spitting out a spreadsheet chock full of numbers isn’t going to cut it. The trick isn’t how much data you can produce; it’s how many insights you can glean.

That’s where Narrative Science comes in. Its computers can quickly spit out a written report for the account manager, explaining, for example, the five key results that occurred — and why. All this, and it looks like a human wrote it, said Beil. And it means that an agency can replace a real human analyst with a computer.

“It’s not something an agency can’t do, but how do you do it across millions of keywords, every day and every week, and how do you normalize it? This does what a human can do at an inhuman scale.”

Still, Beil doesn’t think technology will take over media. He pointed out, for example, that Facebook proves that engaging in the social discussion is just as important as the technology behind RTB. And while Google is betting it can deliver multi-screen, 100 percent coverage of a client’s target, Beil thinks intellectual coverage is just as important.

“It’s much more of a data-driven marketplace, but you cannot replace creativity,” he said. “It cannot — and should not — be automated.”