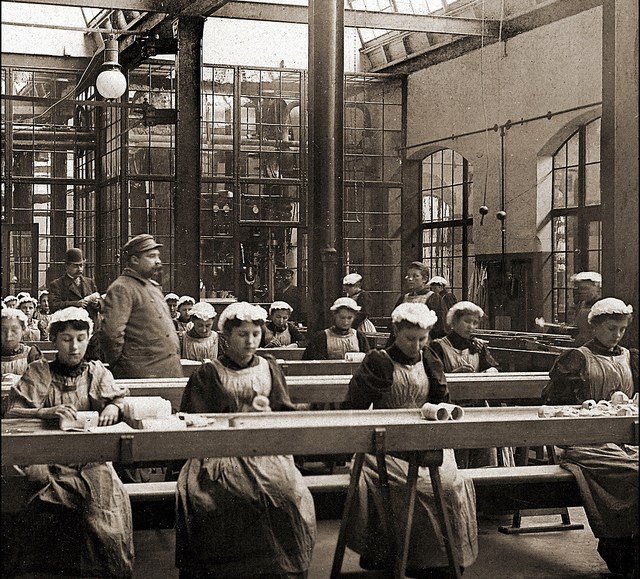 Agencies talk a good game when it comes to creating their own digital products and intellectual property. The theory makes sense: They have the talent and expertise to both conceive and build things that consumers will want to use. But in reality, it’s not quite that simple: They’re in the services business and are typically poorly equipped and structured to run successful and profitable side-businesses.

That’s why LA-based digital agency Phenomblue has founded Drop Kick Ventures, a partnership with venture-capital firm Dundee Venture Capital, which, it hopes, can take agencies’ ideas off their hands and help spin them out into standalone companies. It’s sort of a VC firm focused on agency creations.

“We have innovation initiatives in-house, which often result in what we call ‘zombie ideas.’ We come up with these ideas and build these things that end up just sitting there. They’re not dead, but they’re not alive either,” said Joe Olsen, founder of both Phenomblue and Drop Kick Ventures.

According to Olsen, these ideas and products don’t become “zombies” because they’re not viable; it’s because agencies just have other things to concentrate on, like their core businesses and their clients.

“Trying to run different businesses simultaneously is a bad idea for an agency, and ultimately it’s bad for clients, too. But we needed a way to get some of these ideas out to market without our people leaving with them. The concept is to let us run productive agencies but to still monetize unrealized IP that we would otherwise not be looking at. Agencies want a profit interest in these businesses, but they don’t necessarily want to run them.”

The model is a simple one: Agencies pitch their ideas, and if Drop Kick Ventures chooses to fund one the agency and the people that helped create the IP or product all take a financial stake in the new, standalone entity. Typically DKV will retain a 51 percent share, with the agency itself having little direct contact with the product or influence in its direction after it’s funded and the new company is up and running.

The beauty of this setup, according to Olsen, is that agencies will see a financial return from their ideas without the risks associated with investing their time and effort in them. DKV wants them to “throw their ideas over the wall” for it to run with them, while agencies themselves can concentrate on their core business of serving their clients.

Meanwhile, agency staffers see their creations come to life without having to take risks, raise money and become business people. Creating a product is one thing, but dealing with things like staffing, marketing, legal matters and sales is another situation entirely.

“Agency people have options: Do they want to be at a creative agency, or do they want to be business owners? If they want to see their ideas get out to the marketplace, then this is a great solution. They’ll get a seat on the board and retain a stake, and for a lot of creatives, that’s as close as they want to get to the business side.”

To date, Drop Kick Ventures has funded five of Phenomblue’s own ideas, but it plans to start marketing itself more aggressively when it launches officially in the new year. It’s already been pitching the idea to other agencies, and the response has been “overwhelmingly positive,” Olsen said.