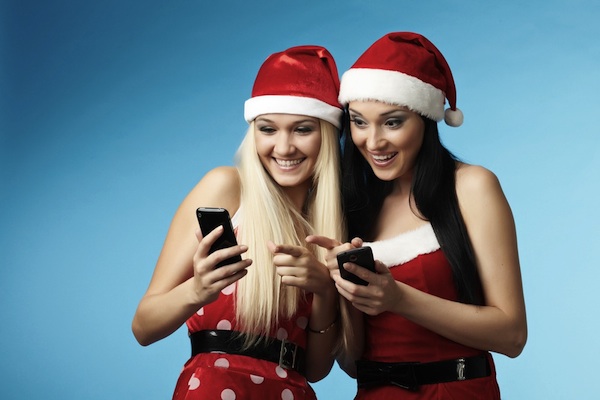 With Labor Day finished, retailers are looking ahead at the sprint to the holiday season, kicking off with Black Friday. The old saying is showing up is half the game, well in online commerce that means keeping your site up and running. Amazingly, in 2012, this is still an issue. This year the task figures to be even more difficult as traffic lands via many avenues, including smartphones and tablets.

Mobile sites that underperformed last year either loaded slowly or had periods of unavailability, per Compuware, a company that tracks retail mobile Web performance. IBM reports that 14 percent of all online shopping traffic came from mobile during the 2011 holiday period and that number will be higher this year. Just as the dawn of the e-commerce era was marred by site outages, the move to mobile commerce could face the same hiccups.

There were several things that top performers — JCPenney was the top-performer — did to make sure that their sites were up to par. The first and very important factor was light third-party content . Their pages were not overloaded with hundreds of images or CSS files. High-performing sites used lightweight JavaScript. And lastly, static images were hosted on a separate cache domain served with cache-control headers to speed up page load time for subsequent visits, per Compuware.

“Last year, there was still a lot of experimentation going on,” said Lorenz Jakober, senior product marketing manager of mobile APM at Compuware. “And there were a lot of sites that crashed or underperformed drastically because of it. Performance is really top-of-mind this year. A lot of companies were just focusing on getting a site out there last year, just to have a presence. This year the retailers will be fine-tuning their existing sites, ensuring that performance is up to standards.”

Compuware suggests that retailers use CSS sprites to merge some static images and combine and minimize JavaScript files. Third party content like ads and media plug-ins should be tested in terms of their impact on performance. Also the content size should also be tested. Checking redirect settings is also critical, per Compuware, as well as server performance.

Another thing that retailers weren’t ready for last year was the beginning of a trend we all know as “couch commerce.” The surge in tablet traffic over Black Friday and Cyber Monday was a complete shock to many retailers. Specifically, there were peaks in traffic with a high of 6.5 million iPad pageviews on Black Friday alone, based on a sample of more than 140 million pageviews.

“Tablets will be really important this year,” Jakober said. “Tablet users are a pretty coveted audience. They’re tech-savvy and have high disposable income. Last year retailers were not anywhere near prepared for the high level of tablet traffic. They were blind sighted.”

The good news, according to Jakober, is that this year retailers are starting to prepare early on. Those who aren’t will surely miss out.