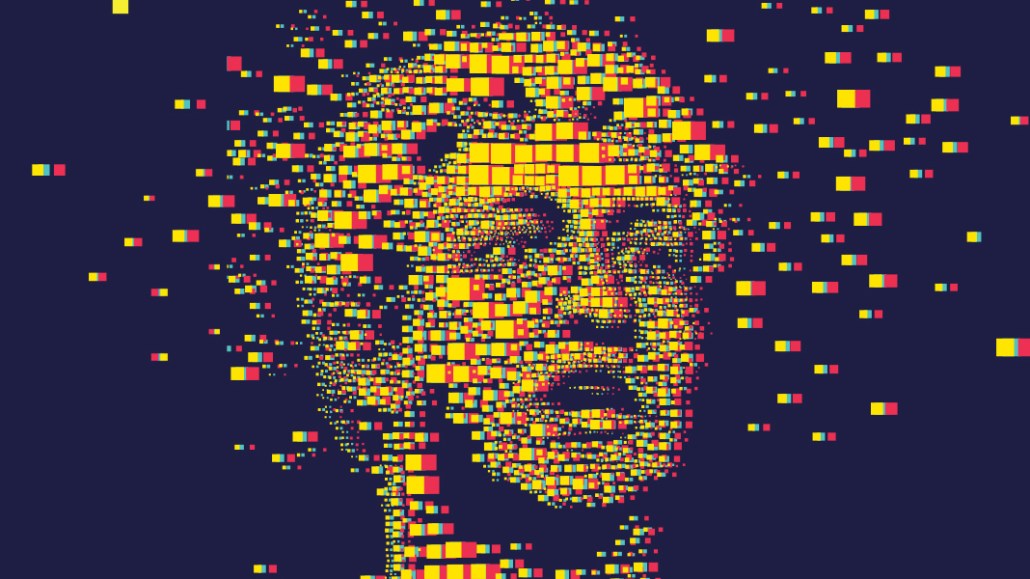 In 2007, Facebook’s now-booming ad business was nascent. The company had sold banners and experimented with other ad placements, but hadn’t yet offered the types of highly targeted behavioral ads it’s known for today.

The introduction of its Beacon ad product drastically changed all that. The service effectively began broadcasting its members’ activities on third-party websites directly to their Facebook news feeds by default, often without their knowledge. Perhaps unsurprisingly, many Facebook users weren’t impressed, citing privacy concerns and an inability to control what was being shared to their accounts.

Facebook formally shuttered the controversial product, which was subject to class-action lawsuits, in 2009. CEO Mark Zuckerberg subsequently described the initiative as a “mistake,” and the company named a conference room after the product as a cautionary reminder to staffers. Here’s the story of Beacon from people who were there:

The product
Jeff Glueck, then-CMO, Travelocity: Facebook approached us about being one of the launch partners for Beacon. Initially, we were quite enthusiastic — Facebook was the hot new social network. We sat down with them and were very excited to participate and gain from the social viral graph around travel. If someone booked a trip to Hawaii and it appeared on their Facebook feed, maybe that would encourage their friends to book a trip. It seemed like a good idea.

Chad Stoller, then-executive director, emerging platforms at Organic: It was certainly a big deal at the time because it was a way for Facebook to be more sophisticated in the ad game. The whole offering was about saying for the first time: “It’s not just advertising; we’re going to turn your friends into endorsements.”

Jeffrey Chester, executive director of the Center for Digital Democracy: I still think about Beacon a lot. It was Facebook’s first major foray into digital advertising, and with some bumps along the way, it’s existed in some way ever since. We immediately publicized and critiqued the business model. This idea of “we collect all your data all the time” was inappropriate.

The launch
Glueck: I remember Zuckerberg at the launch event in a swanky loft in Tribeca. He’s so articulate and such a visionary, but at the time, he was really young and still learning how to give a public speech. He somewhat awkwardly said something like, “Once every hundred years, everything in media and advertising changes, and today is such a day.” I remember thinking at the time it was a pretty confident statement.

Stoller: At the time, Facebook was still new. Looking back, it’s hard to remember there was a time when it was struggling to get attention from CMOs. It was one of those things that was helped by people being curious about Zuckerberg. There was still this fascination about this hoodie-wearing CEO.

Chester: Zuckerberg said he was “reinventing advertising as we know it,” which I thought was absurd. It showed his naivete and showed you there was a lack of insight and understanding.

The backlash
Chester: Beacon alerted everybody that Facebook was going to be a privacy problem. And what was important was that it wasn’t just people like me complaining; it was users publicly complaining and embarrassing the company. One guy complained his girlfriend found out on Facebook about an engagement ring he purchased. The users themselves were upset, and that was the first time Facebook really ran into that problem.

Stoller: The initial reaction happened pretty quickly. There’s nothing cool about shopping for a bargain, and I recall people being worried Beacon made them look cheap. They were buying stuff on Overstock.com and maybe didn’t want their friends to know that.

Glueck: We were sensitive to how Beacon was going to work [in terms of user privacy], and some concerns began to build on my team. In the end, Travelocity declined to participate. We pulled out quietly; we didn’t want to make a stink. We told them privately the way they were constructing the privacy opt-in and opt-out was not going to fly. There was a lot of danger in being opted in by default. If you miss it, the surprise trip you’ve booked for your wife is suddenly showing up in your profile.

The aftermath
Glueck: I think we felt we had tried to help them avoid these problems that were avoidable. Facebook was a new company; they were moving fast and breaking things and just didn’t want to slow down. I think their view was the world should be social, and privacy was overrated. Beacon ultimately morphed into Facebook Connect and has been hugely successful. I think Facebook learned a lot of lessons with Beacon.

Chester: Beacon wasn’t killed. It was wound back, but just took a different guise. Facebook can change its stripes and clothing very adeptly. To this day, it expects to make an announcement [about a product related to user privacy], for there to be an attack, and then to dial it back a bit but keep the basics. Nothing has altered that business model.

Stoller: I look at Beacon as probably one of the key chapters of connecting behaviors and sharing your behaviors online. If anything, it kind of opened up that era. I think it was an important era, regardless of it working or not. Often, things fail, but they come back in a different guise. Nowadays, Facebook is getting something like 40 cents out of every dollar.