In a rebranding, Taser maker wants to be known beyond stun guns 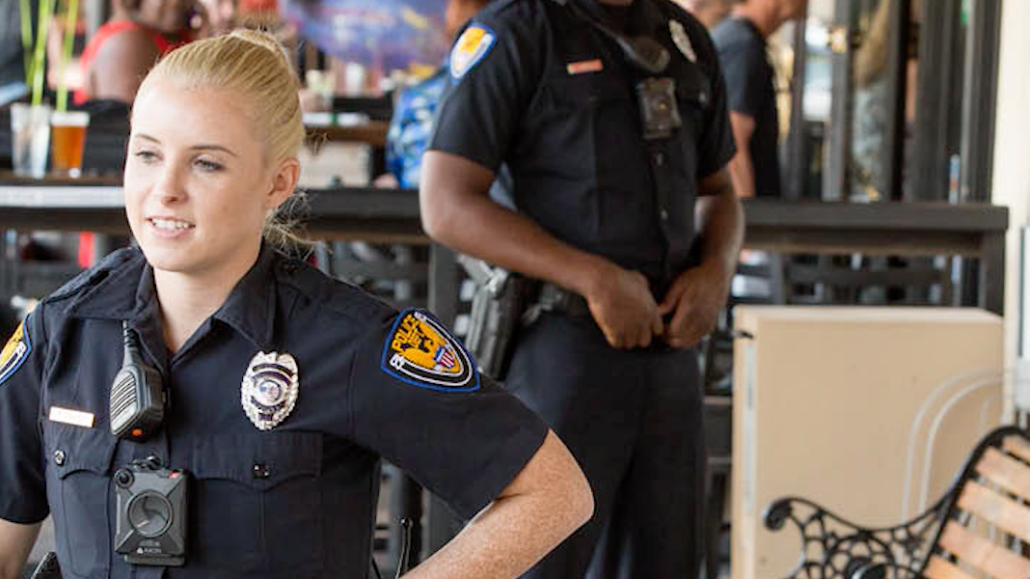 You know it’s a double-edged sword when your brand becomes so ubiquitous that it starts to be used as a verb. And it’s an even bigger problem when that brand happens to be Taser — the stun stun guns popular among police departments but as reviled among civil liberties groups.

“We definitely became a very polarizing brand,” said Rick Smith, the brand’s CEO. “It’s like Harley Davidson — if you’re a biker then you love it, otherwise you have a negative view.”

In a nod to that, last Thursday the company rebranded as Axon, in a bid to emphasize its other policing products like body cameras. (It will continue to market its stun guns under the Taser brand.) The rebrand was led by its in-house marketing team of 12 people, with a smaller group dedicated to social channels including Twitter, LinkedIn and Facebook.

“The overwhelmingly negative perception was a huge motivating factor,” said Smith. “It is surprising that 35,000 people are killed every year by bullets, yet it was Taser that ended up with the bad reputation.”

The turning point came in 2007, when the company was in the midst of a series of “exhausting” lawsuits and public debacles, including one at University of Florida, where student Andrew Meyer was tackled by a Taser gun and shouted “Don’t Tase me, bro!” One particular suit involved the City of Salinas and the brand, and the verdict ended up costing the company $6 million. The city’s police department vehemently maintained that Taser-action was necessary against the plaintiff, but had no evidence to prove it.

It was then that the company pushed ahead on the body camera space, seeking to disrupt the very space that had helped build its brand in the first place.

“Not everybody would agree, but one of our brand objectives has always been to try to do good,” said Smith. “Taser is to policing what chemotherapy is to cancer — painful but necessary. But it was the that we realized that we could be more than just Taser, and can also have a broader appeal.”

In the years since, Axon has made huge strides in the body cameras and software market. Its body cameras are worn by officers in 37 police departments across the country, including Los Angeles, Chicago, Baltimore and Washington D.C. It also runs Evidence.com, a site that lets police host and manage body camera video. Axon suite of products now contribute to nearly a quarter of the company’s revenue, and software revenue for Evidence.com nearly doubled to $11.7 million last year.

“Taser is a product, but Axon is a brand,” said Smith. “With the body cameras, we’re no longer just beholden to the police, it propels our image forward in the public’s eyes too.”

Smith acknowledged that the brand has also been able to ride the resistance to police brutality wave. Demand for its products has soared since Michael Brown’s deadly shooting by a police officer in Ferguson, Mo. in 2014.

“It was the perfect opportunity also given the big societal change taking place,” he said. “As Axon, we want to make law enforcement more connected, more smart and more accountable.”