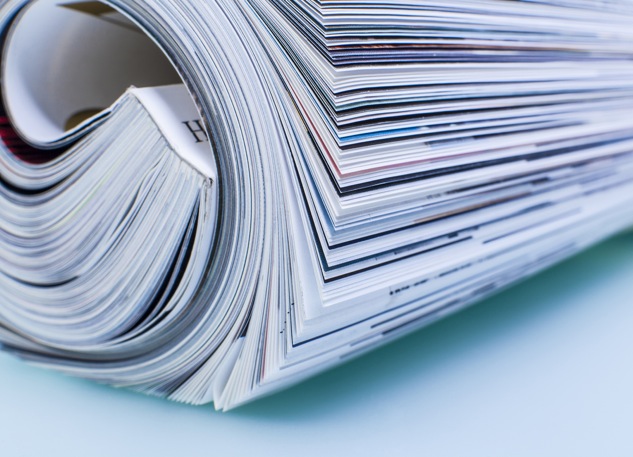 Despite all the hype about the potential for social media to influence consumer purchase decisions, the traditional paper catalog influenced more holiday shoppers than Facebook, Twitter and Pinterest both online and in-store.

Research by Baynote, a company that provides personalized customer experience technology, should be a reality check for retailers that have gone after the shiny new technologies like social media and mobile apps over the last 12-18 months.

By no means does Baynote’s research mean that social media should be ignored. But what it does mean is more traditional channels, like the old-school paper catalog, should not be forgotten. Paper catalogs influenced 82 percent more in-store purchases and 43 percent more online purchases than Facebook, according to Baynote. And social platforms were most influential to consumers between the ages of 25 and 34, while paper catalogs were most influential among consumers 45 years and older.

IBM’s Black Friday report found that Twitter made up 0 percent of retail referral traffic and Facebook was just under 1 percent. In part, the issue may be a lack of attribution for social media platforms.

Another interesting finding is that although retail apps gained traction during the holidays, they are still only used by a small amount of shoppers. Twenty three percent of respondents to Baynote’s study made at least one purchase using a mobile app on either their smartphone or tablet. Consumers between the ages of 18 and 44 were most likely to make a purchase using a mobile app and those 45 and older were least likely.

This research, conducted in partnership with the e-tailing group, surveyed 1,000 U.S. online holiday shoppers between Nov. 24 and Dec. 5 to gain insight into behavior and purchase influencers across various retail channels.