Agencies are Doing Just Fine, Thanks 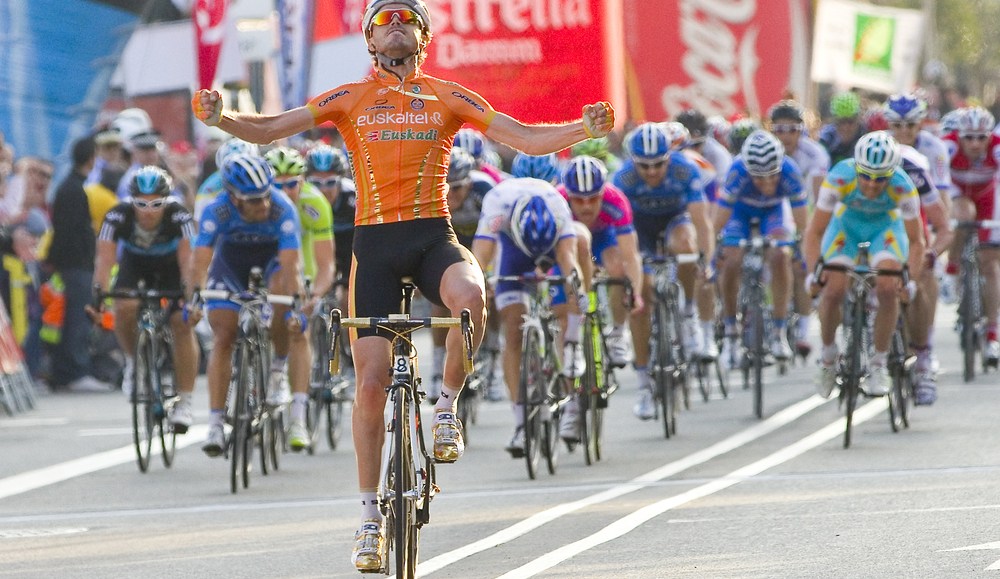 I recently watched a video of a panel discussion moderated by Brian Morrissey, the editor-in-chief of Digiday. Over the course of the 30-minute conversation, Morrissey grilled two high-ranking agency executives about the perceived lack of innovation within the agency business. He gave three criticisms: agencies have been “horribly slow to adapt and innovate”; clients have commoditized agencies by, in part, lowering their fees and rejecting pay-for-performance compensation agreements; and agencies can’t attract and retain tech-savvy talent the way companies like BuzzFeed and Tumblr can.

While both of the executives on the panel struggled to respond to the allegations, I’m doubtful I would have fared any better under the hot lights, in front of a crowd, with video cameras rolling on all sides. So with the benefit of time to formulate a written response, here are some thoughts on the aforementioned assertions.

First, the idea that agencies have been horribly slow to adapt and innovate is a ridiculous narrative concocted by those who might profit from such perceptions. Oftentimes it’s “native digital” shops that peddle this story as a means to position themselves as the solution to the problem, but, unfortunately, it’s just as commonly trotted out by “traditional agencies” that, in their attempts to win new business, present themselves as a rare exception. And, of course, there’s the trade press, which has been milking the “agency as dinosaur” trope for nearly a decade in an attempt to attract readership.

In fact, I believe agencies have adapted and innovated too quickly. In their attempt to impress the trade media, other agencies and, most importantly, prospective clients, agencies have outpaced the audience that matters most: consumers.

Advertising people exist in a ridiculously isolated bubble in which technologies like QR codes and augmented reality are scoffed at as old news, in which words like “waterfall” and “agile” have meanings that don’t exist in the dictionary, and in which the 1,000 people we follow on Twitter are believed to be a representative cross-section of America. We consume carefully staged and edited awards-show case-study videos as if they are reflective of the average consumer experience, and we use data from heavily biased sources to support the idea that consumers have an insatiable appetite for digital marketing. But the real world — the one beyond our industry bubble — looks quite different.

Ask people outside of the tech and advertising industries if they know what NFC is. Ask them if they’re excited by the potential of Google Glass or 3D printing. For that matter, ask them if they’ve even heard of “old” technologies like QR codes and augmented reality. Ask them if they use Path, Spindle or Evernote. More often than not, they’ll look at you as if you’re speaking a foreign language.

Simply put, it’s not an agency’s job to develop, or even use, the latest technologies. Our job is, always has been, and always will be to create mutually beneficial relationships between brands and consumers by employing the most appropriate channels. Sometimes that requires using the hottest new platforms, but more often than not, it doesn’t.

It should go without saying that agencies have a “reason for being” that is substantively different than the Googles and Zyngas of the world. And as much as agency people want to be mentioned in the same breath as Rovio, it’s a distinction we would all be wise to emphasize.

The distinction is this: Tech companies make products; agencies provide a service.

Recently, the idea that agencies don’t “make things” has become a criticism of — and source of embarrassment for — our industry. In fact, during the panel discussion, Morrissey recounted a recent Confession Digiday published from an agency executive who stated, “The only thing agencies make is PowerPoint decks.” And for some reason, despite the fact that you can’t turn on a TV, open a magazine, go to the mailbox, drive down a street, browse a website, update a status or use a mobile application without seeing something made by an agency, this narrative is allowed to endure.

Of course agencies make things; in fact, most agencies make more “things” in a week than any tech company makes in a year. But making things is just a small part of the service business we’re in. It’s all the other stuff — exposing market drivers that clients aren’t aware of; identifying consumer demands that represent new acquisition opportunities; developing positioning strategies that differentiate clients from their competitors; crafting media plans that allow for efficient delivery of the communication; tracking competitors and adjusting to their moves in real time; leveraging every relevant social, political, economic, environmental, regional, national, global and technological change to give clients a business advantage — that distinguishes agencies from businesses that just “make things.” This incredibly broad, highly tailored suite of services, to put it in marketing terms, is our unique selling proposition. And we would be better served to embrace it than be embarrassed by it.

If you buy this line of thinking, then it follows that when agencies get caught up in making products rather than providing a service, they are essentially undermining their reason for being. So why would any agency invalidate its mandate by trying to be something it isn’t? Something it shouldn’t be? Something it can’t be?

Perhaps the primary reason relates to one of the other criticisms: Clients have commoditized agencies by lowering their fees and only agreeing to “cost + overhead + profit” compensation structures rather than paying for the value of ideas. Every week, agency execs tasked with managing P&Ls read about the latest technology platform that was sold to Facebook or Yahoo for outrageous multiples of its cost to develop (and without any evidence it can be monetized). Is it any wonder that agencies, which never get paid for the value of their ideas, are drawn to a business model that would allow them to receive inflated sums for something that may or may not have any value at all? Let’s be honest: Agencies don’t start “labs” to fill a void in the marketplace; there’s no shortage of capable companies working on the next big social or mobile application. Agencies start “labs” because they want the paydays that exist in Silicon Valley — and don’t exist on Madison Avenue.

Yet when Digiday’s editor-in-chief asked a panel participant if he thinks an agency will create “an Instagram-like hit product” in the next five years, the agency exec responded that the odds were “very low.” He’s right. After all, for any company, in any business category, advertising or otherwise, the odds of creating an “Instagram-like hit product” in the next five years are pretty slim. But what aggravates me about this question is the insinuation that agencies should be trying to develop such a product and that failure to do so in the next five years would be further evidence of their waning relevance. To me, this represents a lack of understanding about why agencies exist, not a shortcoming in our industry’s capabilities.

The functions performed by tech companies and agencies are not competitive; they’re complementary. Every time a new platform or feature is launched, agencies find unique ways to use them on behalf of their clients — ways the creators probably never intended or imagined. As a result, the platform or feature gets more users, more publicity, a valuable brand endorsement and more potential for monetization.

As for the question about recruiting and retaining tech talent in the advertising industry, my answer is this: We don’t have to. Not only don’t we need to build the next Google, Facebook, Twitter, Instagram, Foursquare, Pinterest, SCVNGR or YouTube, it would be a mistake for us to try. But I assure you, when someone outside of the advertising industry creates the next big thing, agencies will get to understand how it works, what its value is to consumers and how we can uniquely leverage it on behalf of our clients. And when we come up with those ideas, none of us will have trouble finding the technical talent required to develop them. None of us.

A statement like, “Agencies have been horribly slow to adapt or innovate” is a red herring. I’ve spent nearly two decades in this business, and 2012 will mark the first year in which I never looked at a single color proof for a print ad, outdoor board or collateral piece. I reviewed dozens of prototypes for digital projects but not one color proof for something printed. Three years ago I probably looked at more than 50. If that doesn’t indicate quick, drastic adaptation, I’m not sure what does. As we enter 2013, the reality is that agencies have significantly more ways to help marketers identify and solve their business problems than any other type of business in the world. So perhaps it’s the journalists and moderators who have been “horribly slow to adapt.” After all, they haven’t updated their story for nearly a decade.