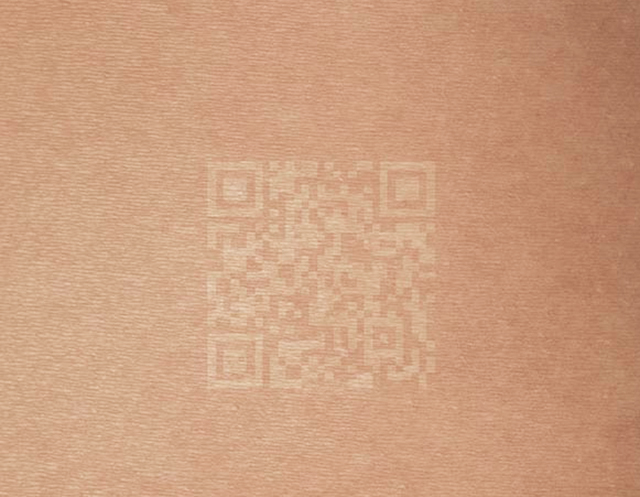 Finally, here is a legitimately cool use of QR codes that has nothing to do with scanning for promotions or getting product information.

Berrge Tattoo, a tattoo shop in Turkey, with the help of Istanbul-based agency BÜRO, used QR codes as a way to test prospective tattoo artists’ skills. It placed a blank QR code “test” in the newspaper to promote the job opening. QR codes are pretty intricate and detailed if you look at them closely. Applicants had to fill in the QR code pattern as accurately as possible.

Only applicants whose filled-in QR codes were accurate enough to be scanned were given actual job applications to fill out for the tattoo artist position.  The way the ad worked was that applicants had to fill in the QR code along the lightly outlined figure, taking extra care to be precise – only those QR codes that met a certain standard of precision would successfully scan. Once the applicant has scanned their completed QR code, they were free to fill out an application for the open position.

This is definitely a new and innovative way to use QR codes that doesn’t have much to do with what QR codes were actually intended for. (via PSFK)

Image via Ads of the World