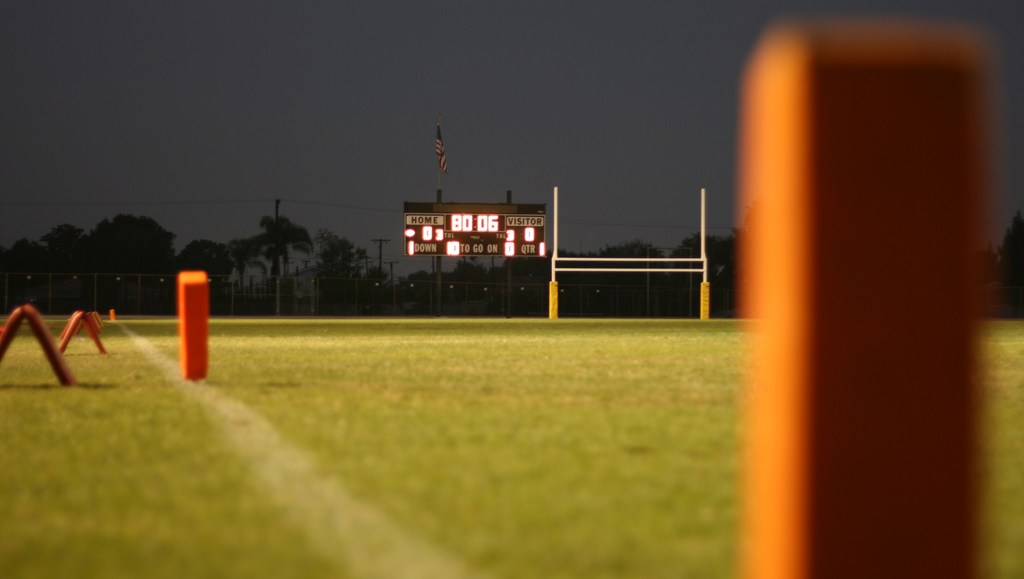 When it comes to buying online ads, the rise of programmatic advertising is letting small agencies compete with the big boys like never before.

Once upon a time media buying was all about scale. Agencies aggregated their clients’ dollars and used the resulting spending power to negotiate bulk discounts and preferential treatment from media sellers. It’s a model that persists in “traditional” media like TV and print.

But advertising technology is changing that dynamic when it comes to digital, smaller media buying operations say. Scale itself is no longer a differentiator, and thanks to automated trading and exchanges, virtually any agency can access the same pools of inventory as the biggest media buyers in the world. The playing field has been leveled.

Speaking at the Digiday Exchange Summit in Austin last week, R/GA’s vp of media & connections, Tony Effik, spoke about the issue at length. Known mostly for its creative and technology capabilities, his agency has spotted an opportunity in what he calls “creative” technology-driven media buying.

R/GA has a potential advantage over big media operations, he said, because it can be more nimble and creative in the way it approaches buying on behalf of its clients. In fact, working with smaller budgets actually allows it to be less wasteful than its larger competitors.

“Big agencies waste more media budget than anyone else,” Effik said, adding that smaller media teams are the ones rolling up their sleeves and really getting into the data.

Meanwhile, Melissa Hodgdon, media director at Enguage, said her midsize shop has seen great success with real-time-bidded media bought with budgets as small as $50,000. “Programmatic lets small clients compete with the big boys,” she said. “You don’t need a budget of millions to make this stuff work.” Smaller agencies benefit as a result, of course.

Enguage has been buying media programmatically for regional clients like Donatos and Moes Southwest Grill, and says ad tech is letting it play in a space it couldn’t previously. Clients seem to like the results, too.

In fact, smaller agencies are arguably better placed to deal with the rapidly changing media buying landscape than their bigger competitors, because they don’t have cumbersome legacy businesses and approaches to transform. While the holding media shops desperately try to retrain their legions of media buyers into data-savvy algorithm-wielding traders, firms like R/GA have the benefit of starting from scratch, relatively speaking, and hiring only those staffers who fit into a new world of data-driven buying.

“We’ve spent the last few years hiring English majors,” admitted Pratush Gupta, partner of data and analytics at GroupM. Effik said he’s had the opportunity to cherry-pick staffers with specific data-centric skill sets, as opposed to having to retrain existing ones.

Effik concluded by predicting that larger agencies need to contract if they wish to stay competitive. The way things are, they employ too many people and too many of the wrong people. Scale, he said, just doesn’t mean what it used to mean.