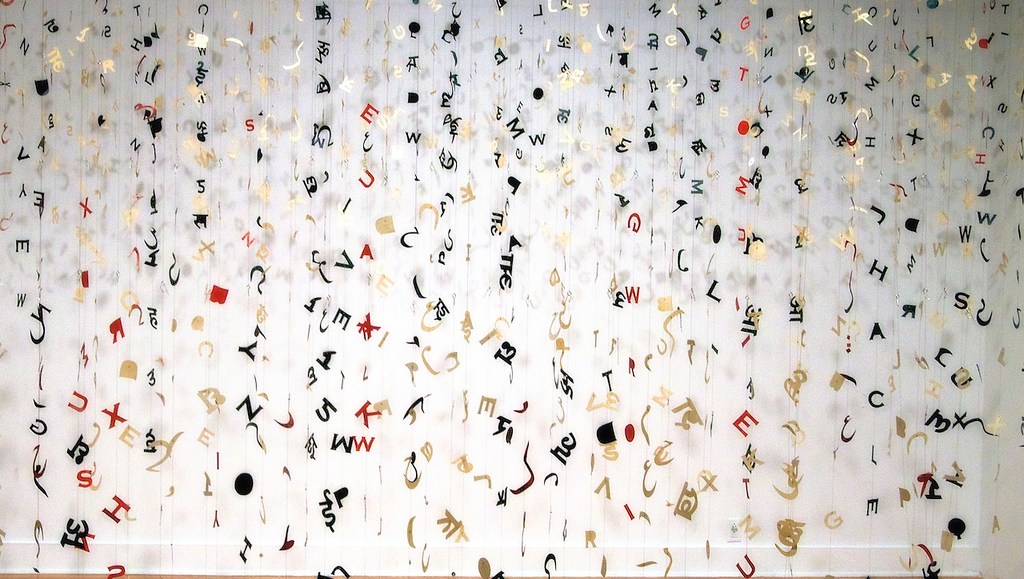 In February, Edelman made an interesting hire for a public relations firm. The company poached former Mindshare and Starcom Mediavest vet Cassel Kroll as vp of media strategy. The hire signaled to the media landscape that PR companies are increasingly serious about getting into media buying.

This push into media buying can be traced to the recent explosion in native advertising, in which ads are often taking the form of content. Increasingly, PR firms have been working with brands to create advertorial – a departure from their traditional role of placing clients in news articles (or putting out fires when a company does something stupid). As a result, it has begun to make more sense for PR agencies to also start doing media buying of their own.

“Our goal,” said Steve Rubel, chief content officer at Edelman, “is to put paid as a strategic resource we can tap into to further amplify our core work.” For example, Edelman and the Dairy Management Inc. re-distributed the National Dairy Council’s content and published custom editorial content, like this piece about milk’s relationship to poverty, across Slate and The Washington Post.

“It’s very favorable to PR because it requires a journalistic mindset. It’s arguably easier for PR to develop paid capabilities than media agencies to develop journalistic capabilities,” Rubel said. “It’s an ecosystem play. If you do one without the other, it can be successful. But do it together: They’re almost self-fulfilling as they build on each other.” For example, Edelman recently helped create pieces of sponsored content tied to The Boston Consulting Group’s 50th anniversary that ran as display ads on the Financial Times online.

There’s also plenty of low-hanging fruit for enterprising PR firms. Ketchum’s svp of digital strategy, Matt Browher, points out that a large budget for a PR agency would be a $1 million ad campaign – too small for a media buying agency. In the world of big ad budgets, this is crumbs off the table. Make no mistake: PR firms are hardly in a position to challenge the efficiency and expertise brought to bear by big media-spending shops.

“There’s not a lot of competition at that low level of $1 million to $10 million,” Browher said. “No one’s going to RFP. Big agencies won’t respond, and if they get that money, it’s usually centered around an announcement or launch or product release or news event. That’s where the PR firms are able to pick up some of that.”

And in time, PR firms that establish a track record might be able to command larger budgets. “It’s becoming difficult for [media agencies] to add value on the low end of spectrum,” Browher said. “It’s a great place for PR firms to get involved in. Having the PR agency, which is behind owned and shared, moving to paid is a natural step.”