A Pokémon case study: marketers at the mercy of the mob 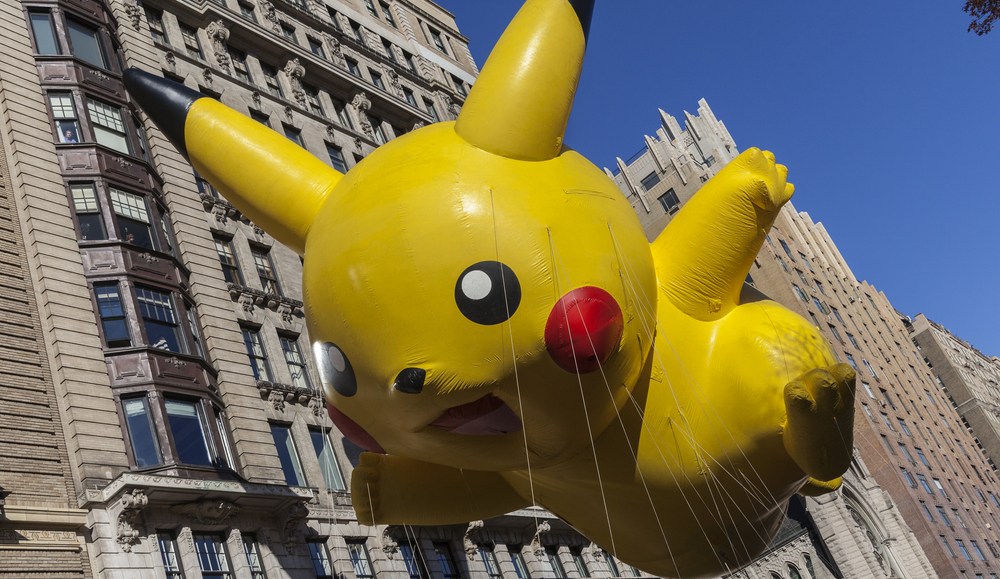 Lauren Prociv is a strategic planner and Jeff MacDonald a creative technologist at The Martin Agency. You can follow them on Twitter at @LaurenProciv and @welovejeff respectively.

Last month, an anonymous programmer from Australia created a channel on Twitch, the online video-streaming network for games. The live stream that he started was for the 1996 role-playing game “Pokémon,” and it became an online phenomenon. Part of what made it resonate was that viewers were put in charge of the game via a chat window where they could choose between two settings: anarchy mode, in which moves are made in the order that the commands come in, and democracy mode, in which the majority of players decide together on a move.

While it may be a bit of a stretch to assume the innate curiosity to play this “Pokémon” game in anarchy mode is grounded in some larger sociocultural context, it can teach us a few things about human behavior. For some gamers, it was simply a cool feature of the game that allowed them to be disruptive. For others, it may have been a way to earnestly explore what it means to abandon democracy. Regardless, the Internet provides a safe place to see hypothetical scenarios play out — to ask “what if” under the guise of anonymity — for experimentation without accountability.

Missing the Forest Through the Trees
Fads usually begin as a small message or movement that appeals to a niche. In the case of “Twitch Plays Pokémon,” it was nostalgia for the game that connected these strangers. Ever swim in a public pool? We may not know everyone’s names, but everyone knows how to play “Marco Polo.” This Twitch group knows the “Pokémon” rules of engagement, and, while the option to choose between democracy and anarchy may have raised a brow or two, the mode mattered less because they were united under a shared endgame. The shared vision kept anarchy mode from slipping into chaos.

But the more the game caught on, the more the mob would disrupt the natural process of the game, whether intentionally or not, because there were no barriers to entry, no repercussions for actions, and most likely a lack of vision. The Internet is a great mask. At a certain point, the anarchy and democracy modes became significant because there are players testing “what if” scenarios rather than working toward a shared vision with the rest. Even the creator had to program certain restraints in this free-market multiplayer game to help maintain a certain level of order.

Call it the Occupy Problem. When Occupy Wall Street began to gain traction as a movement, people were listening because its founders were united against the so-called 1 percent. It was a simple goal that united them. But the movement went mainstream, mostly thanks to social media. The masses joined not necessarily because they too had a beef with the 1 percent, but to either push their own agendas or simply because everyone else was doing it. Online spread of the movement helped the offline movement grow to astounding numbers but ultimately led to its implosion because, as a whole, power in numbers is not an advantage when the mob is not united under a shared vision. Everyone lost sight of the forest through the trees. This is why many fads are short lived.

A Blessing or a Curse: What We Can Learn From Fads
As marketers, we play on the demand side. We do this by controlling conversations through brand positioning, media buys and crowdsourcing, among other things. “Twitch Plays Pokémon” reminds us of the power of fads and the stifling effects of a mob, especially in this online era. While we as marketers can control demand, we are still at the mercy of the mob. We can restrict visibility but things go viral every day for reasons we can’t foresee.

We as marketers look to crowdsourcing as a means of amplifying our message, but we need to seriously consider the perils of its ability to dilute. We should reconsider the merit of virality: Is adoption by the masses at the expense of a cult core worth it? If we’re going after a niche market, we need to package our message in a way only they will appreciate in order to preserve the core. We will want to limit demand because virality might actually be a detriment, as it has been for “Twitch Plays Pokémon,” since we believe the game would have been beaten a lot sooner if it wasn’t for anarchy mode.