Play the long game: How business leaders can weather the storm 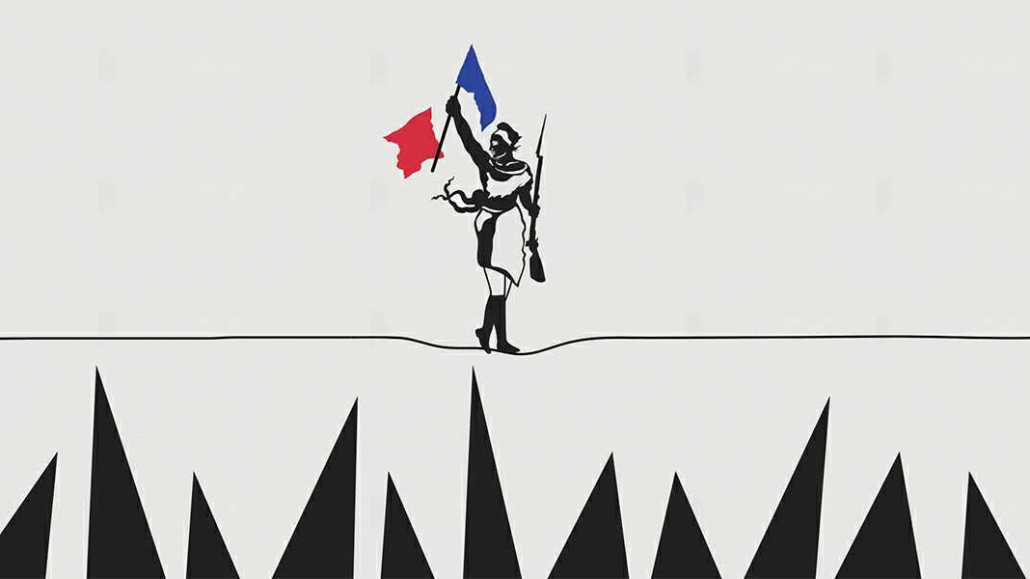 This is an opinion piece. Bryan Wiener is the former co-founder of Innovation Interactive, CEO of 360i and Comscore and current Board member to Cars.com and special advisor to e-commerce analytics company Profitero.

These are extremely stressful times in everyone’s life. The global pandemic is new territory for everyone, and for those responsible for managing a business, leaders are faced with unforeseen challenges and complex decisions that impact their teams professionally and personally.

Ensuring physical safety is the most critical thing we as business leaders must prioritize. But right behind physical safety is economic security. People need to know that they can put food on the table, pay their bills and care for their families. While spurred by a different origin, there are some clear lessons from the economic crisis of 2008-09 that should inform how we respond in the weeks and months to come. It was during this time that I served as CEO of 360i. Our largest clients were deeply affected by the recession — most were in financial services, retail and travel — and consequently, our leadership faced two stark choices: lay off lots of people to lower our costs immediately; or buckle down while taking a hit to profits but attempt to use the crisis as a longer term opportunity to accelerate our business.

For business leaders who might be grappling with similar decisions today, our story had a happy ending and I can draw a straight line from the decisions we made in 2008 to that end result. Our business rebounded and two years later we sold the company to Dentsu creating an eight-fold increase in value from 2007.

Here are a couple of lessons from that time period that are applicable to many businesses today.

Play the Long Game
Companies with strong balance sheets whose first instinct is to lay off workers will easily lose their ability to retain, motivate and recruit the best employees. The opposite is also true. This is a unique opportunity to rally together and build true relationships. Every business is a people business in some way or another and people have long memories. We were a privately held company in 2008. We had no idea if our clients could or would continue to pay us. We were fortunate enough to have $4 million in the bank but that wouldn’t have lasted very long if things went severely south given we had expensive New York City and Atlanta rents and more than 200 employees.

I’ll never forget the board meeting we had in the fourth quarter of 2008 where we decided not to preemptively lay off staff, even though markets were cratering, we had incredibly poor business visibility and our competitors were desperately cutting costs. I made an impassioned plea to our private equity-backed board that we could cut costs in less draconian ways. For example, instead of layoffs, which would have been the “easy” thing to do, we pulled other levers to curtail expenses, including cutting senior management salaries, temporarily eliminating 401(k) matching and creating a temporary hiring freeze (back then we didn’t have free food, coffee bars, etc). The theory was that we would propel the business forward by slowing down as our competitors went in reverse. To the board’s credit, they signed off which took a lot of courage. Companies today tend to have even more employee benefit levers to pull before considering layoffs.

Now more than ever, it’s critical that leaders narrow the focus on a few key priorities that are going to propel their business forward and swarm their most important clients. Fewer, bigger, better. The customers that you help through this crisis more often than not are the ones that will stick with you for the long term.

Communicate, communicate, communicate
The one constant in an epic crisis is a lack of certainty of the path forward. Then, as now, events are changing so rapidly that leaders are required to plan for multiple scenarios yet be nimble enough to make rapid fire decisions. In this environment, leaders can’t communicate enough with their teams and create shared consciousness into the current reality and the difficult choices required. People are incredibly resilient if they feel some sense of control and transparent information sharing is a form of control.

In late 2008 we gathered our teams together and laid out all the facts alongside a clear message that this could be an opportunity for the company and for them as individuals. We explained the tough choices that we faced and explained all the cuts we were going to take instead of doing layoffs and asked everyone to bring ideas on ways we could be more efficient and show more value to clients. By involving them in both understanding the process and being a part of the solution, leaders can get buy-in to help weather the storm and come out stronger. Looking back, I’m forever grateful to our employees who buckled down, adopted a by any means necessary attitude and were more engaged than ever.

As a company, we navigated through a choppy six months and then accelerated tremendously growing our revenue more than five-fold over the next five years including the sale to Dentsu in 2010. I believe history will repeat itself and the companies that prioritize playing the long game and communicate with their stakeholders will grow shareholder value.