Twitter’s pitch to advertisers centers on its uniqueness among the social apps.

Digiday obtained a recent deck from a U.S. ad agency titled “The Power of Twitter.” The deck highlights Twitter’s two slogans (“What’s happening” and “#StartWithThem”) and includes research about the user base’s receptiveness to launch campaigns. For example, a 2017 Nielsen brand effect study on Twitter found launch campaigns on Twitter “generate a 45 percent increase in sustained awareness,” according to the deck.

“Twitter really homed in on their sweet spot and know where they can have success versus positioning themselves against Facebook. Twitter wanted to do direct response, but now they are more thinking we should do live events, sports, politics and we’ll have enough,” said a media buyer at a global agency. 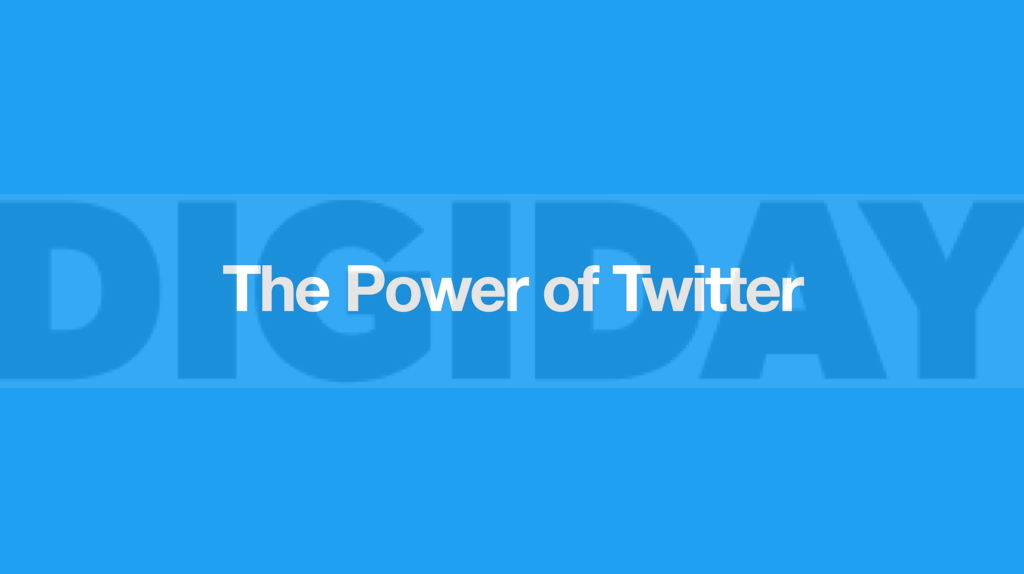 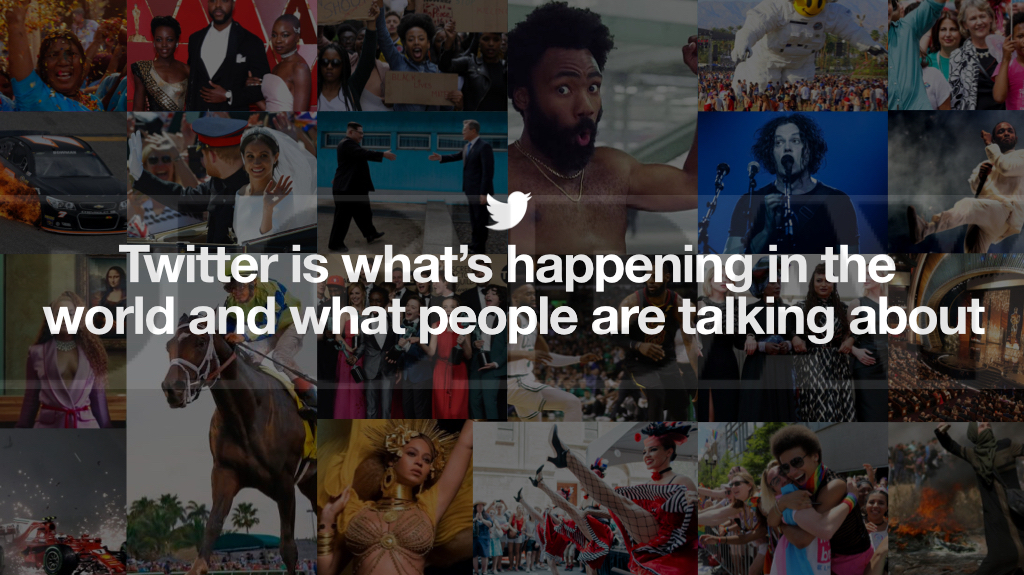 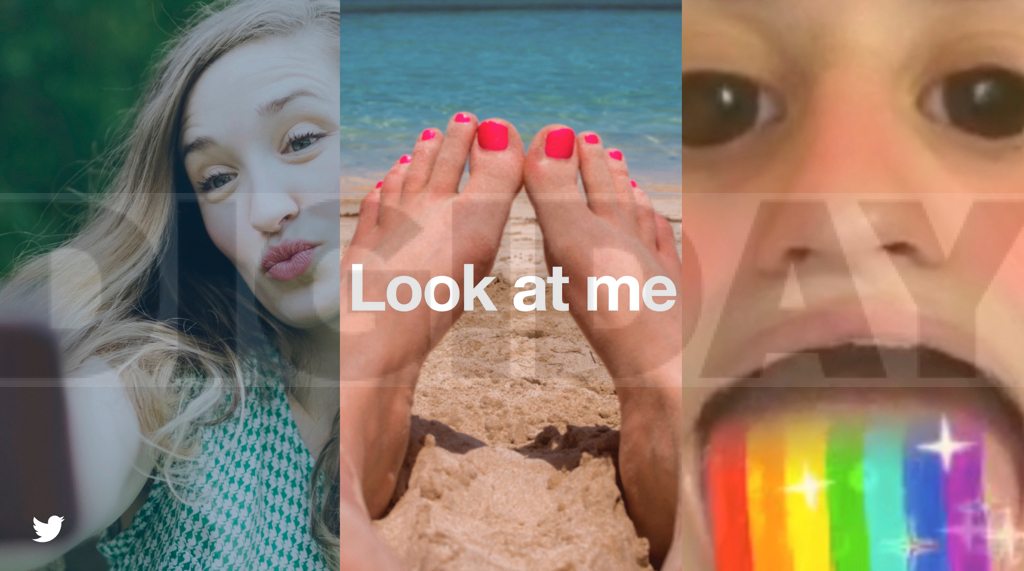 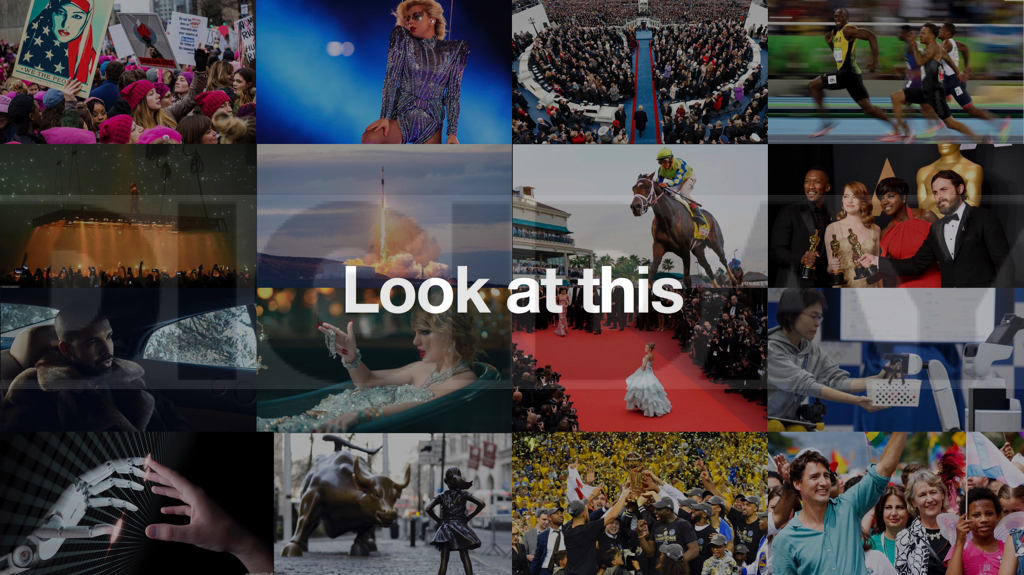 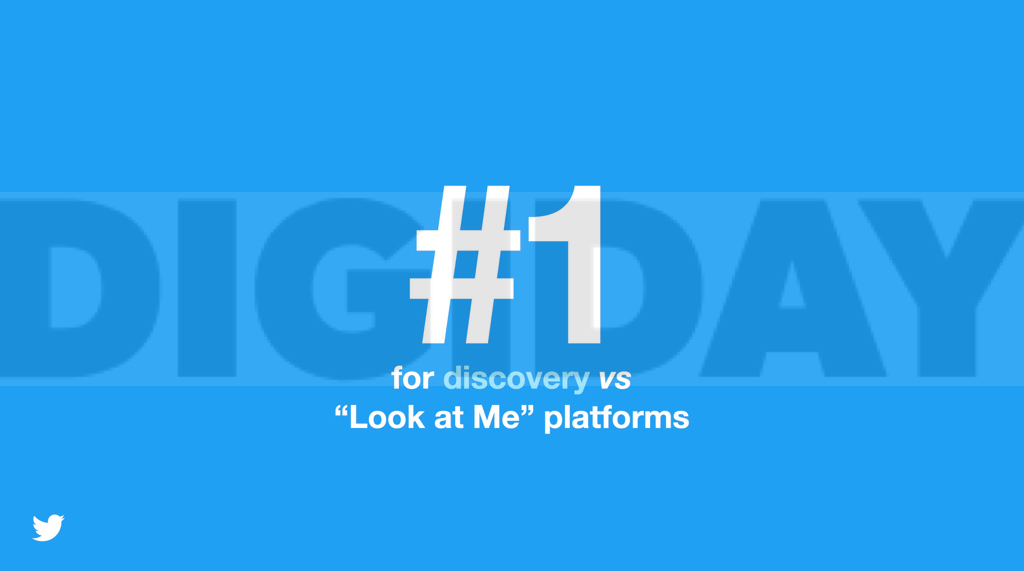 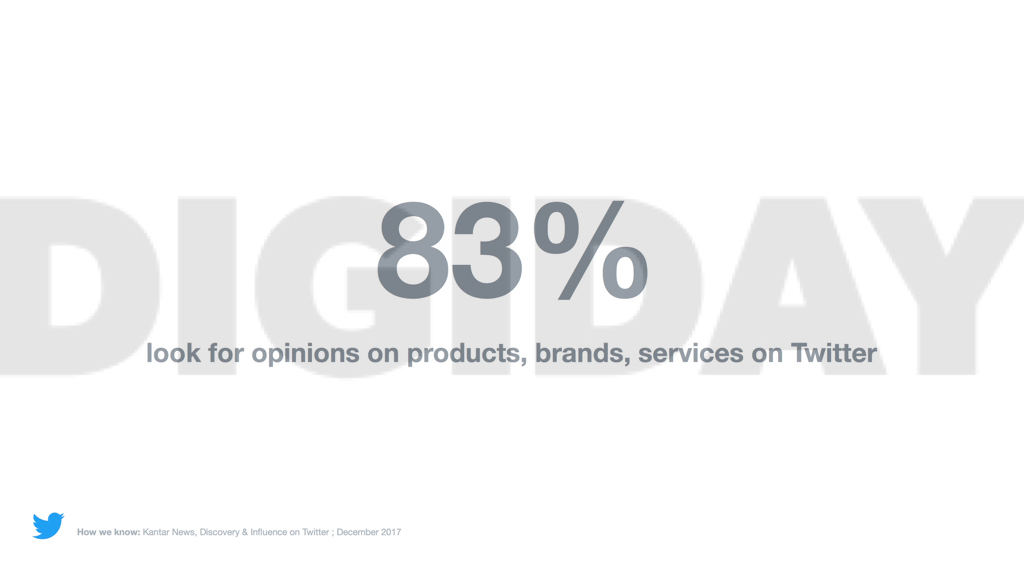 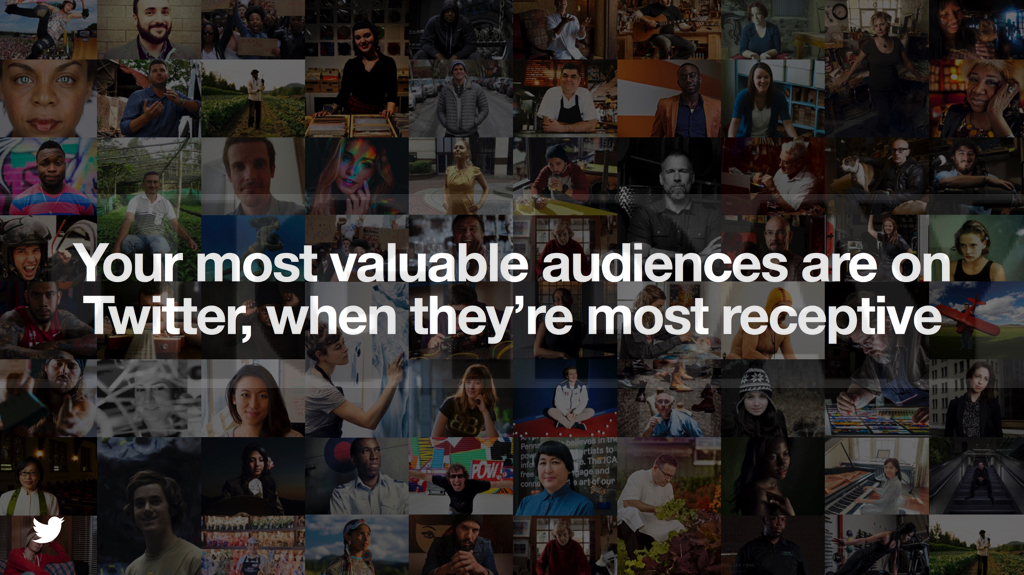 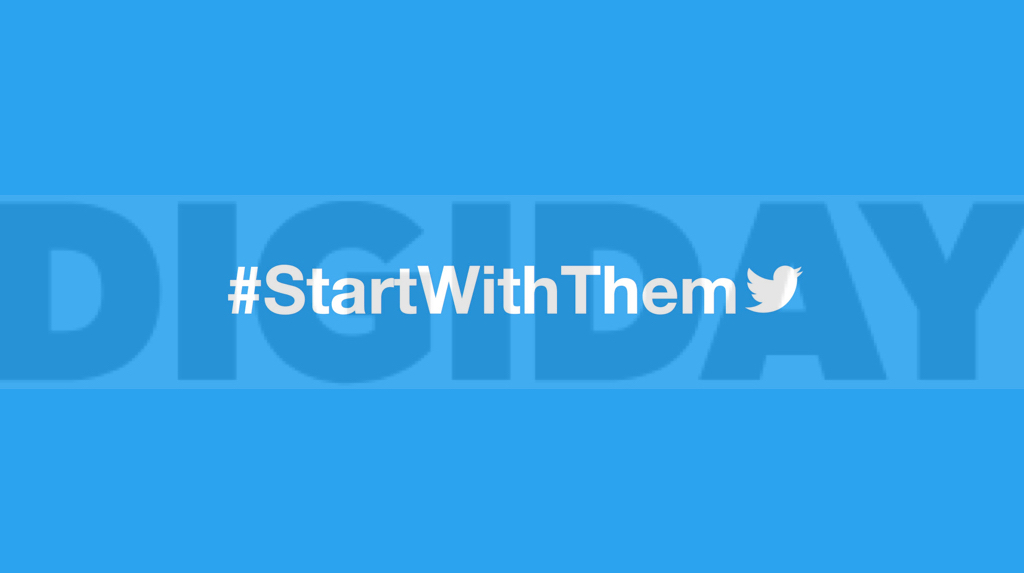 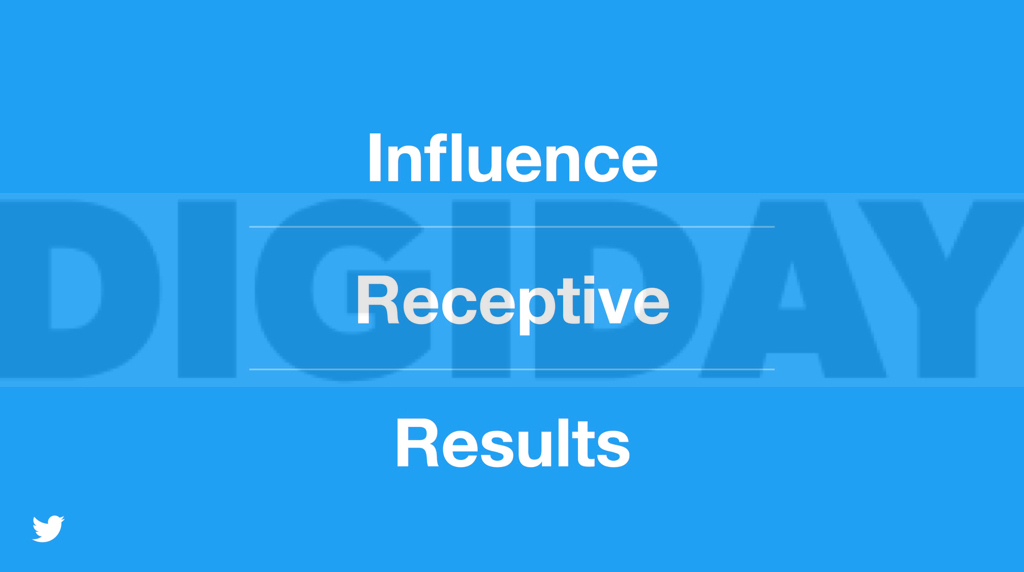 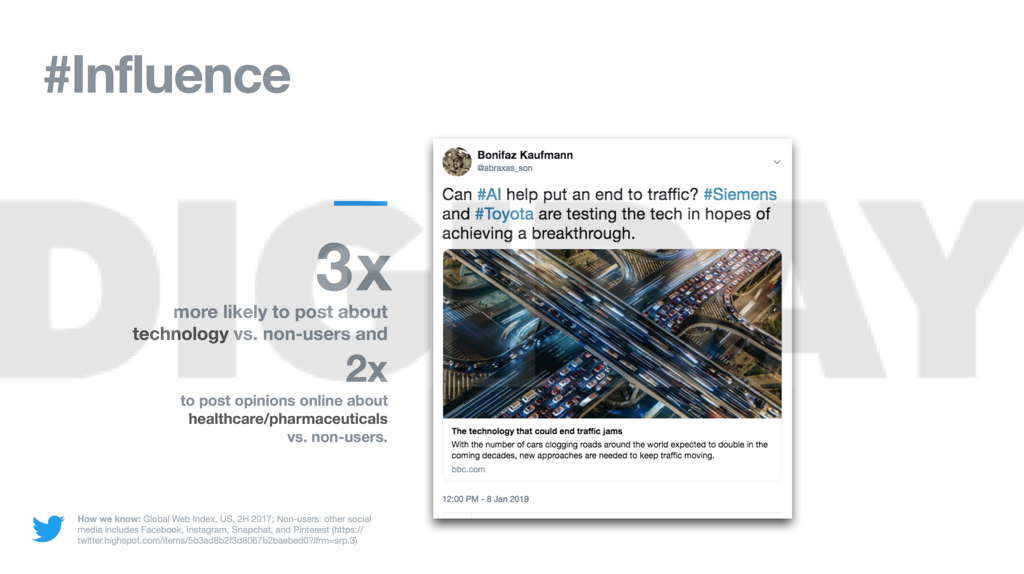 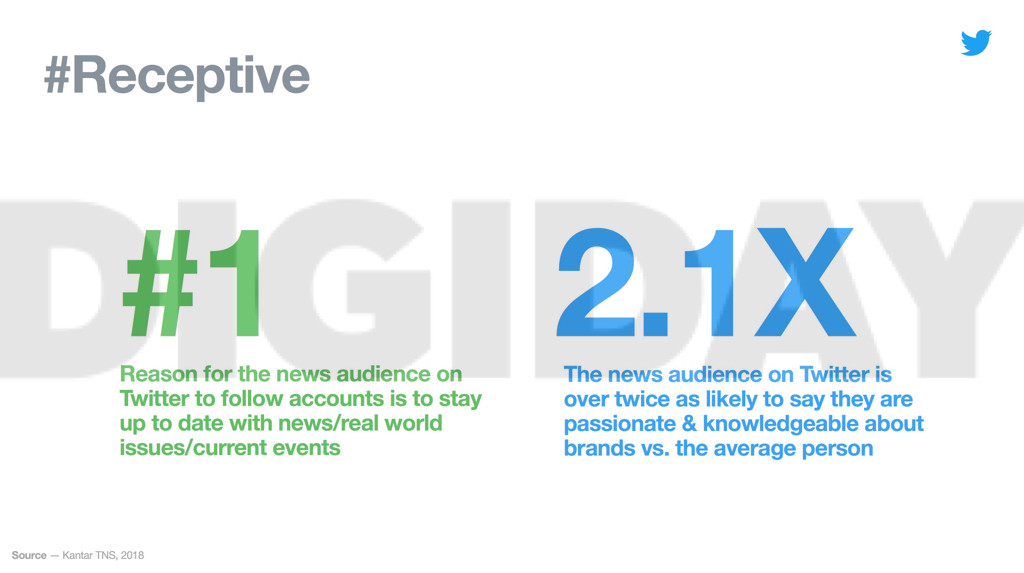 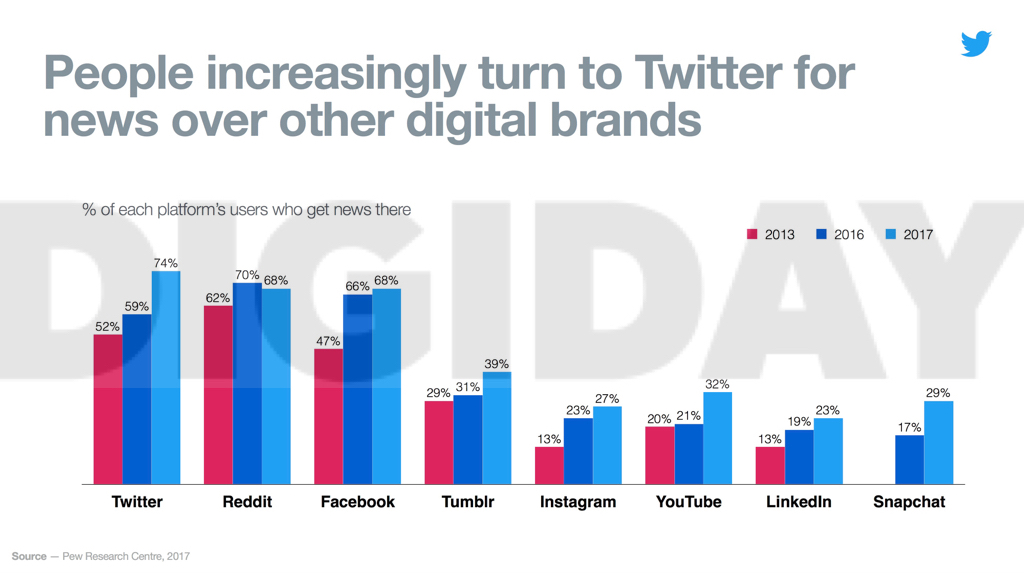 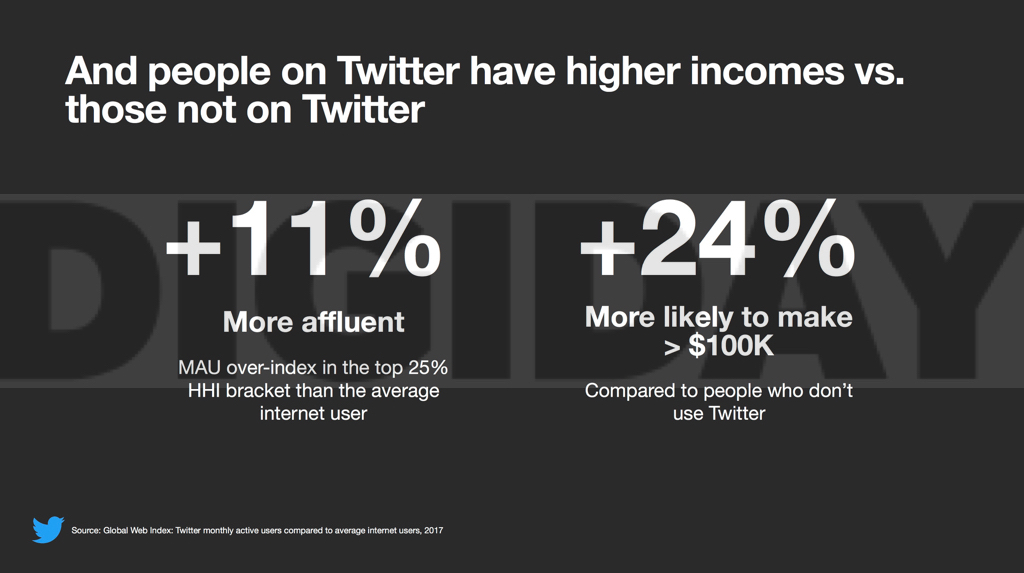 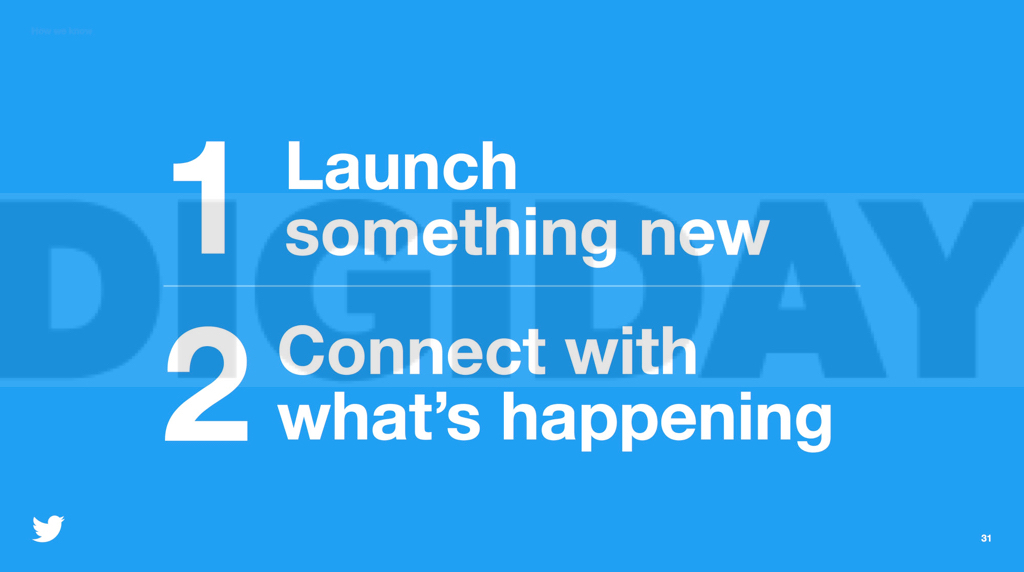 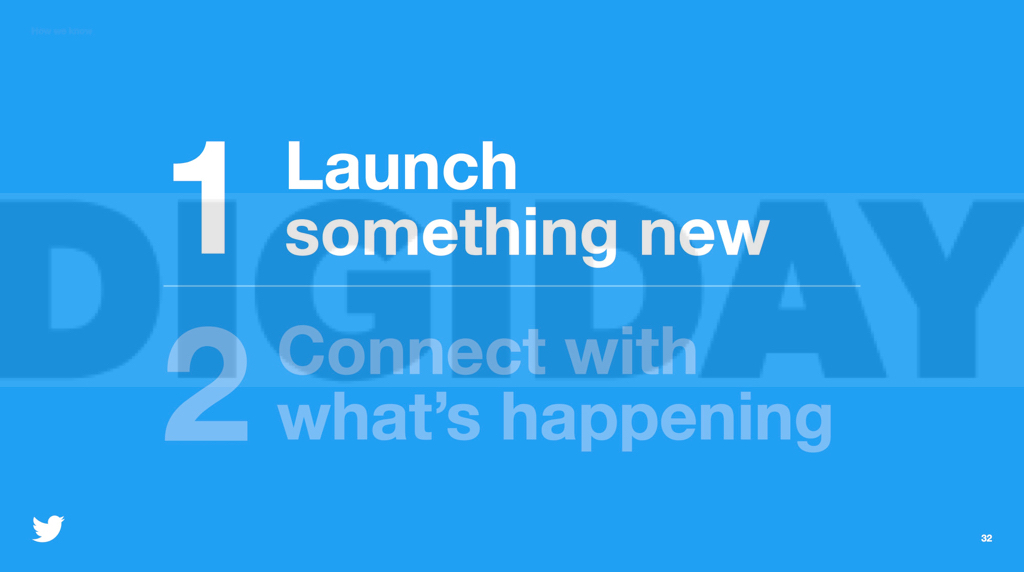 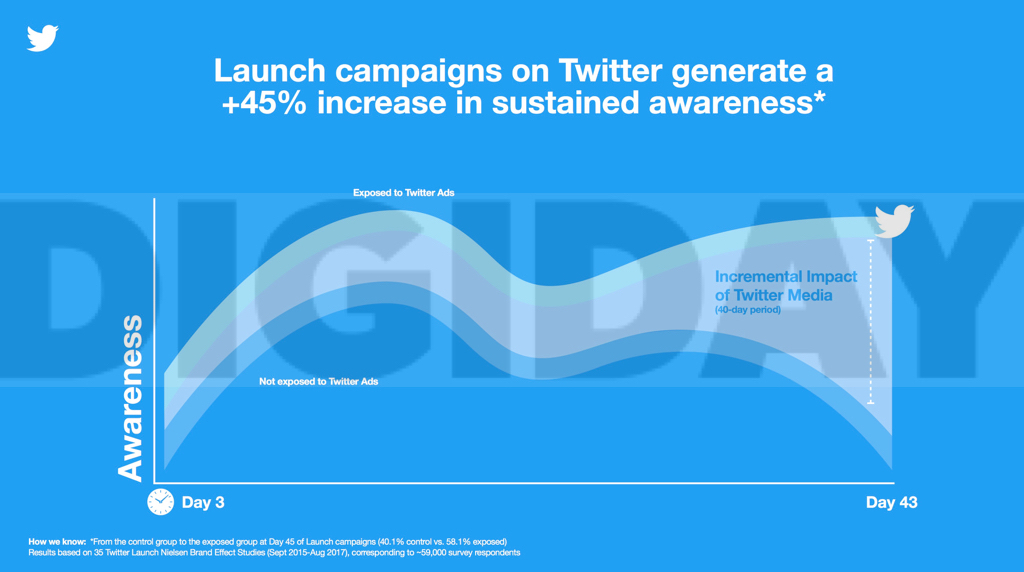 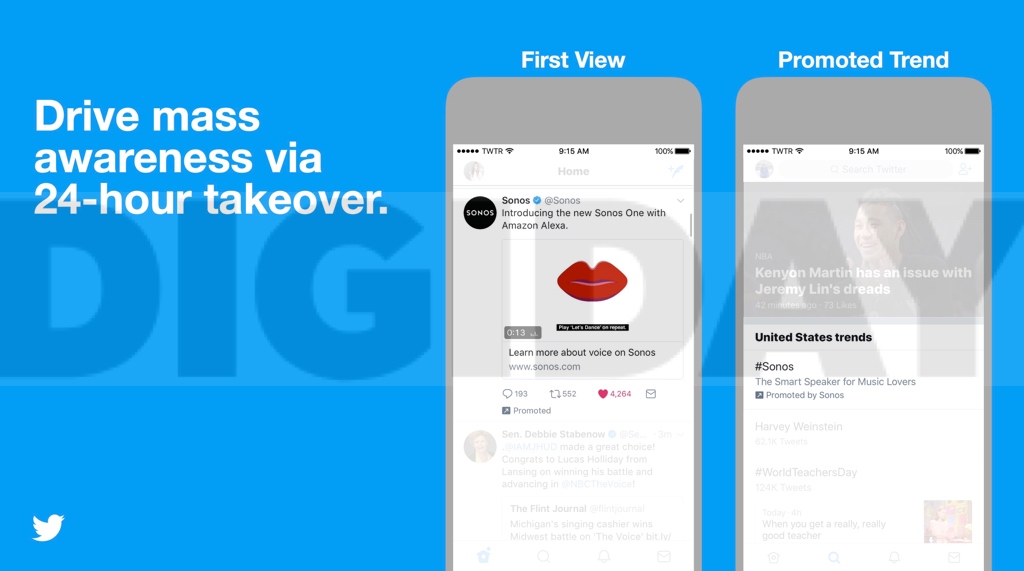 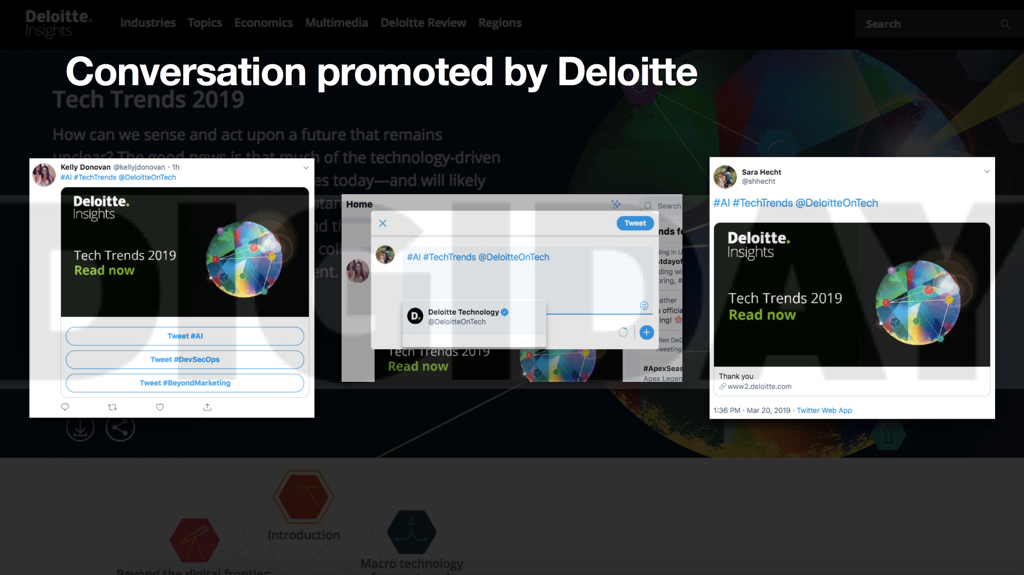 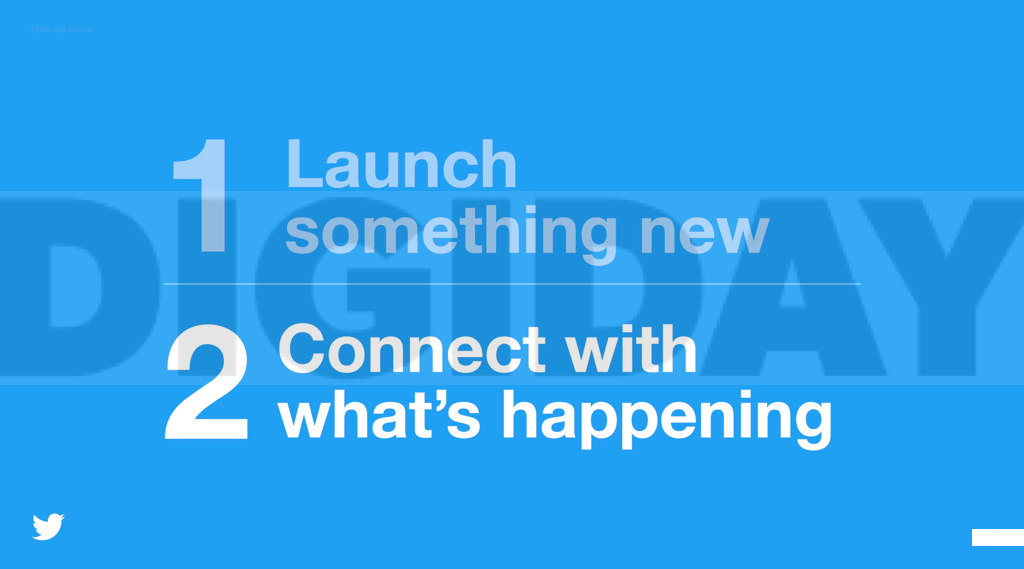 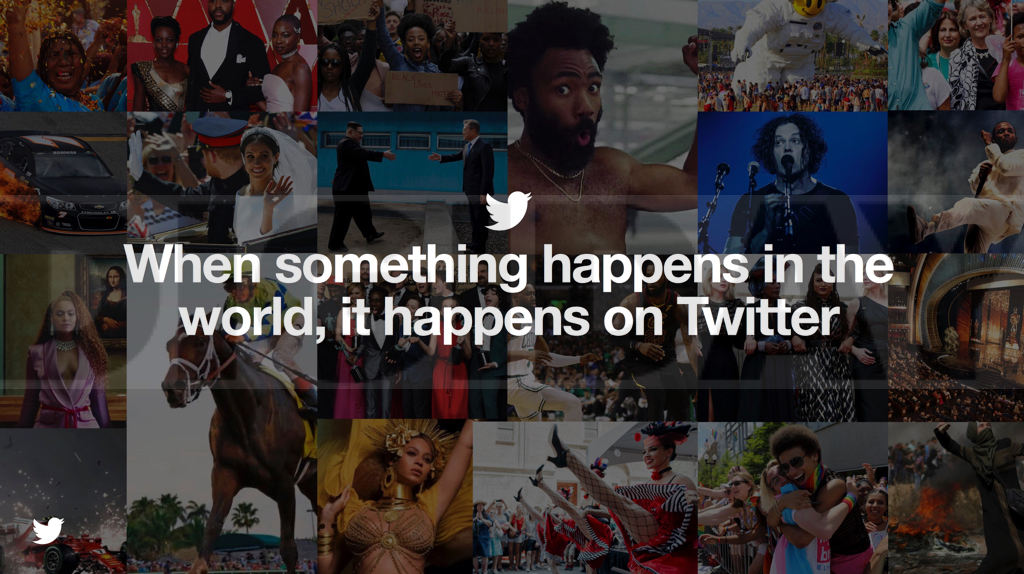 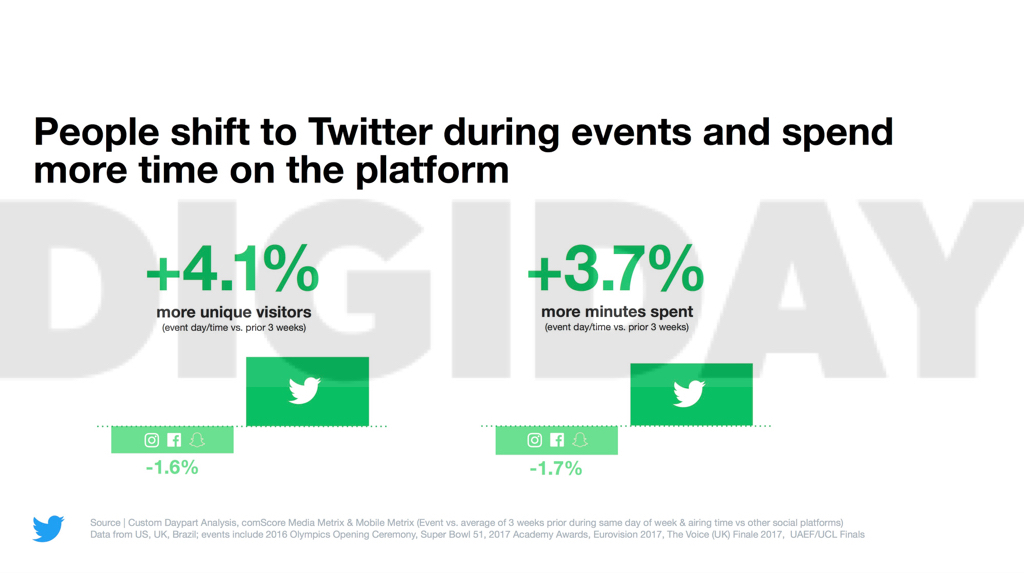 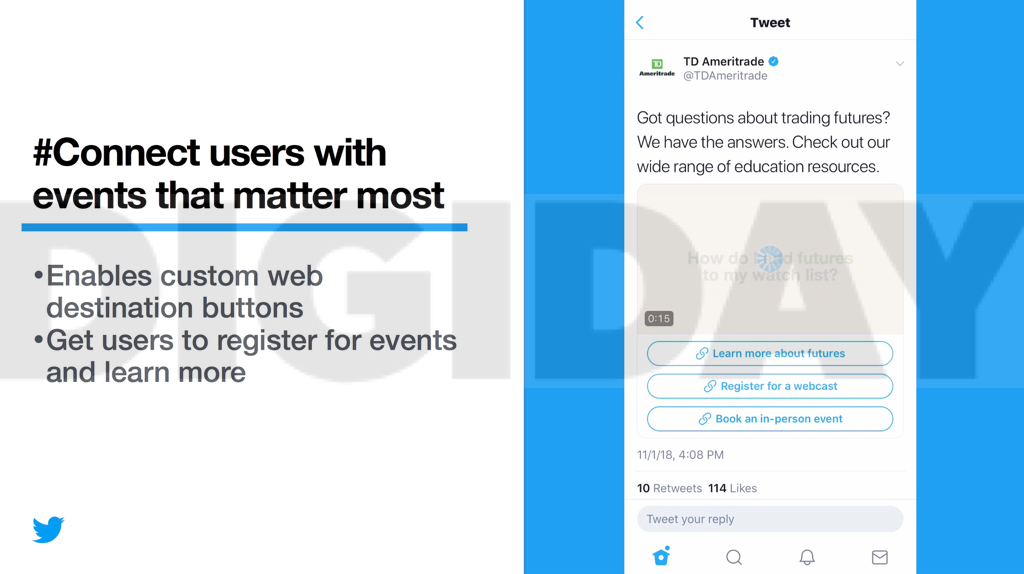 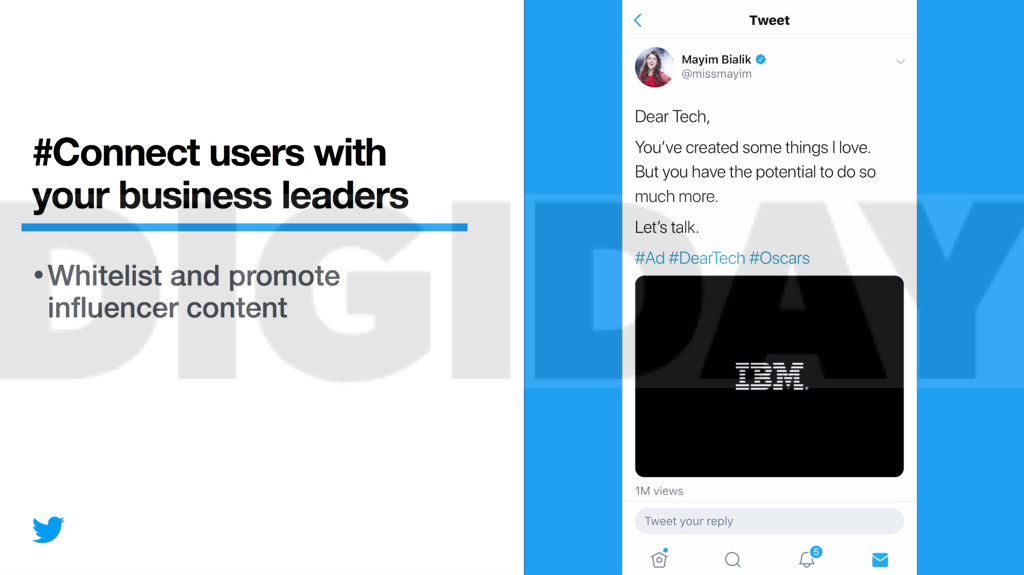 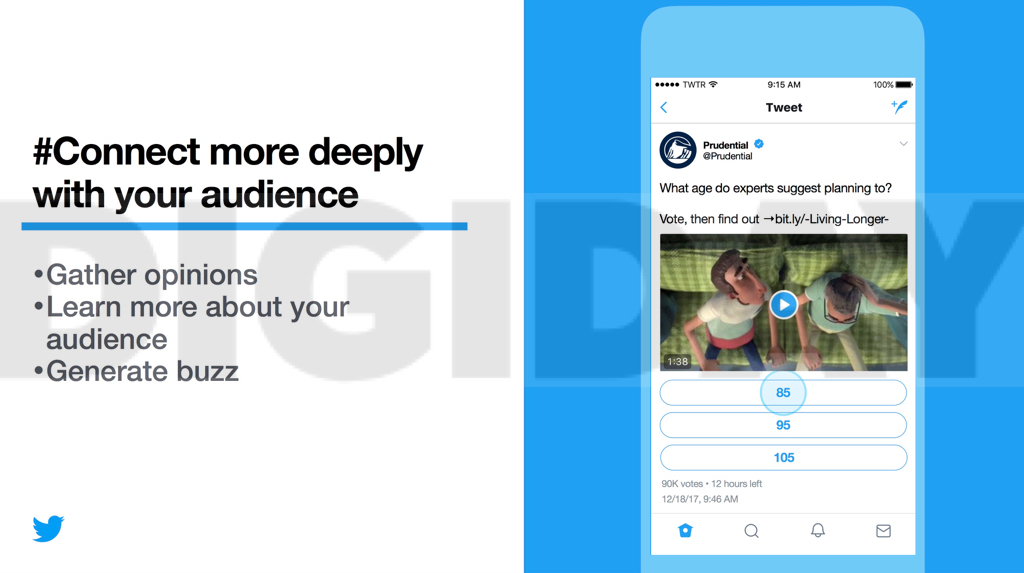 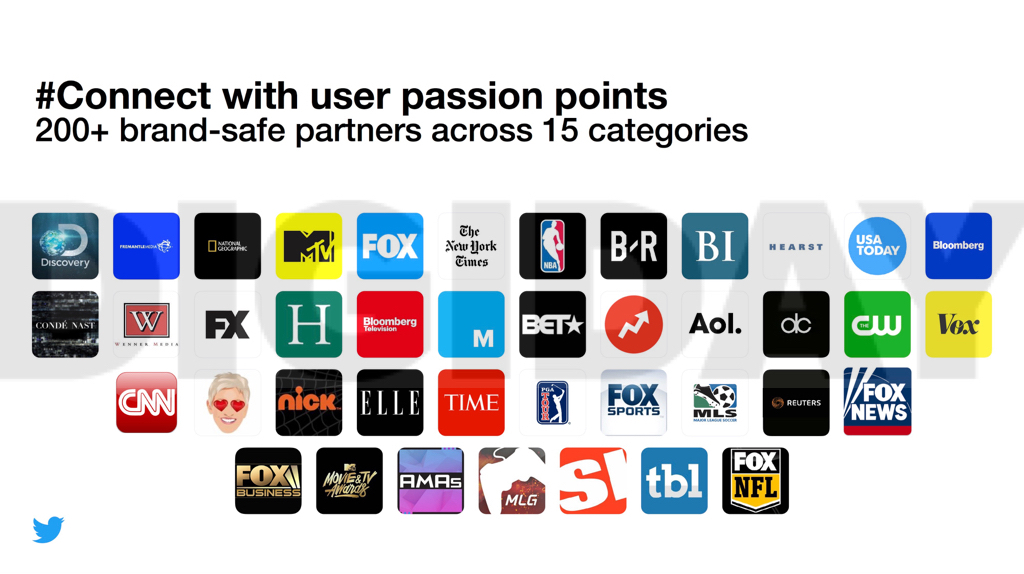 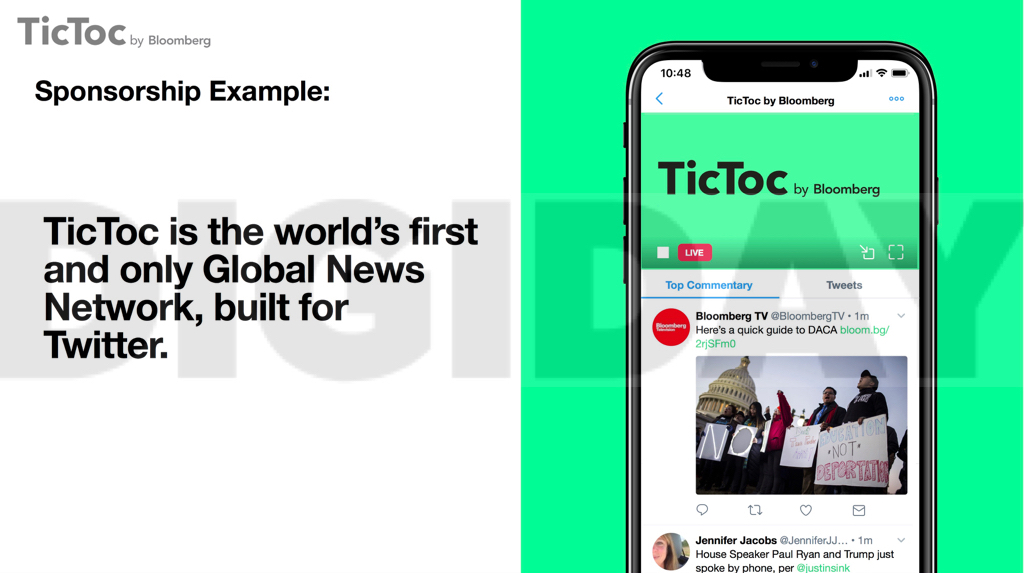 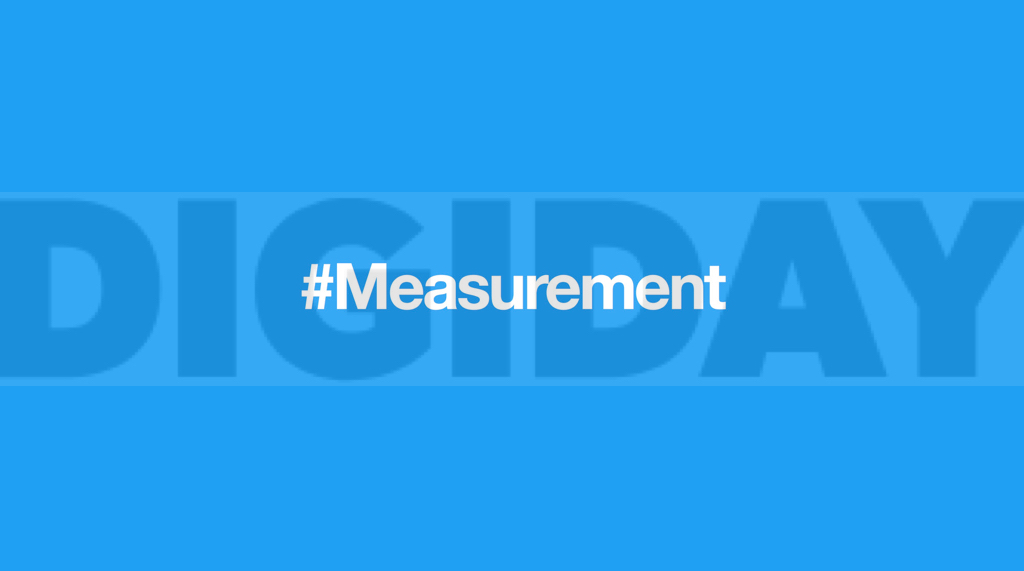 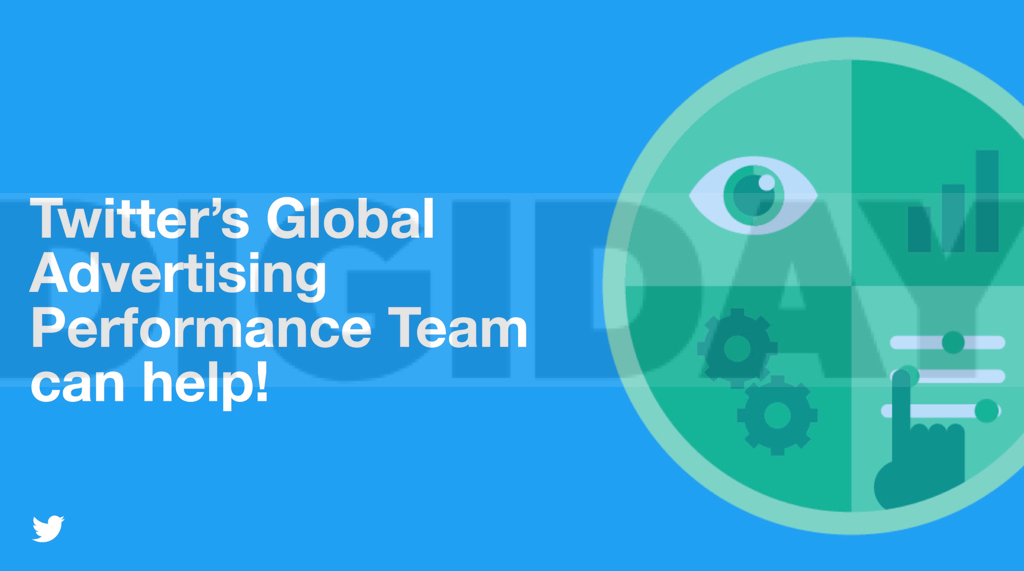 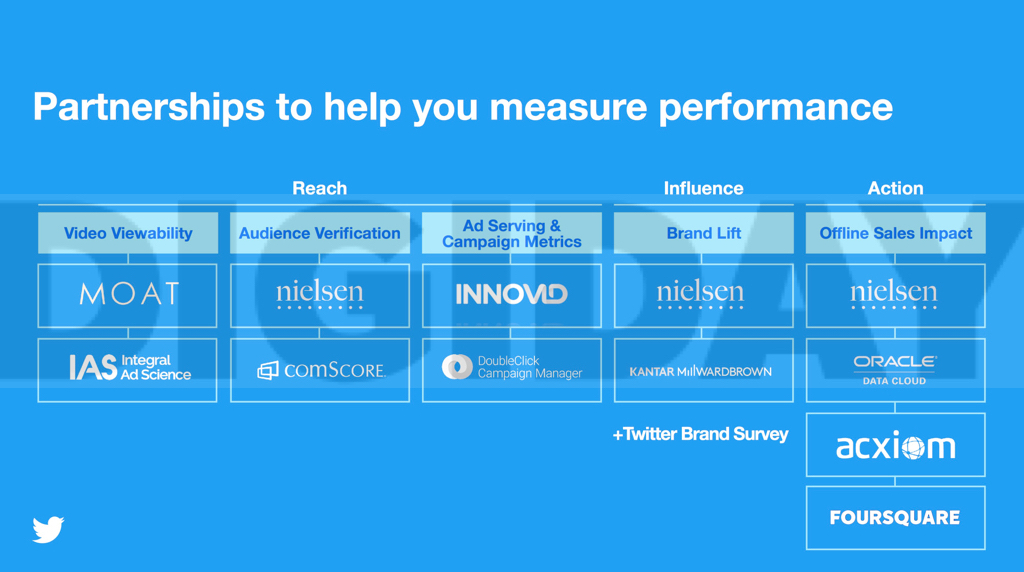 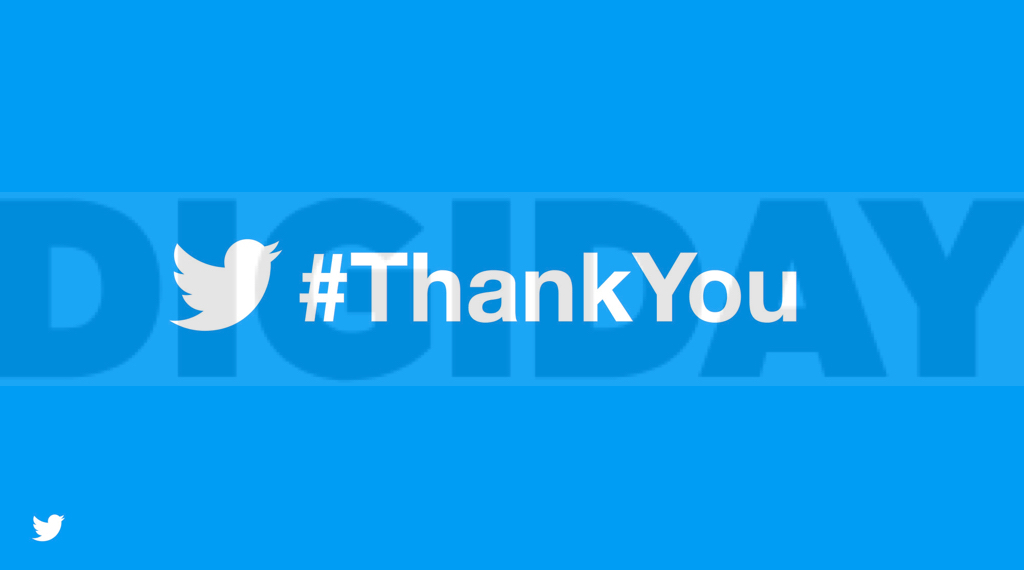