Reddit has been maturing as an ad platform over the last year — and it’s paying off. The platform’s ad revenue is expected to reach $119 million in the U.S., according to an eMarketer study released March 27. That’s up from $76.9 million in 2018, and it’s estimated to rise to $261.7 million in 2021, per eMarketer.

Digiday obtained a fall 2018 deck from a U.S. ad agency for Reddit. The deck positions Reddit as a “place where people can be their true selves” and as a “home for conversation.” It also brings up brand safety concerns for advertisers, which Reddit addresses in a slide titled “Anti-Evil Team.” Despite this emphasis on moderation and control, an agency executive at a holding company told Digiday their clients still do not buy Reddit due to brand safety issues.

“They’ve got some work to do if they want to reassure advertisers. That being said, people go to Reddit for content, to learn, to entertain, to be informed. The right content in the right subreddits is great context, which is a benefit of the platform, you can target communities, communities of individuals who care about the topics,” another media buyer said.

A third buyer, with clients in the financial services industry, said they have been investing more in Reddit.

Reddit “sounds good on the surface level. They talk about being one of the largest sites in the U.S. They have most Americans on it, and that’s who many brands want to go after when they launch a product in English speaking markets. It’s great for branding and awareness. It can be hit or miss for performance marketers looking to get a CPA or ROAS target,” the buyer said. 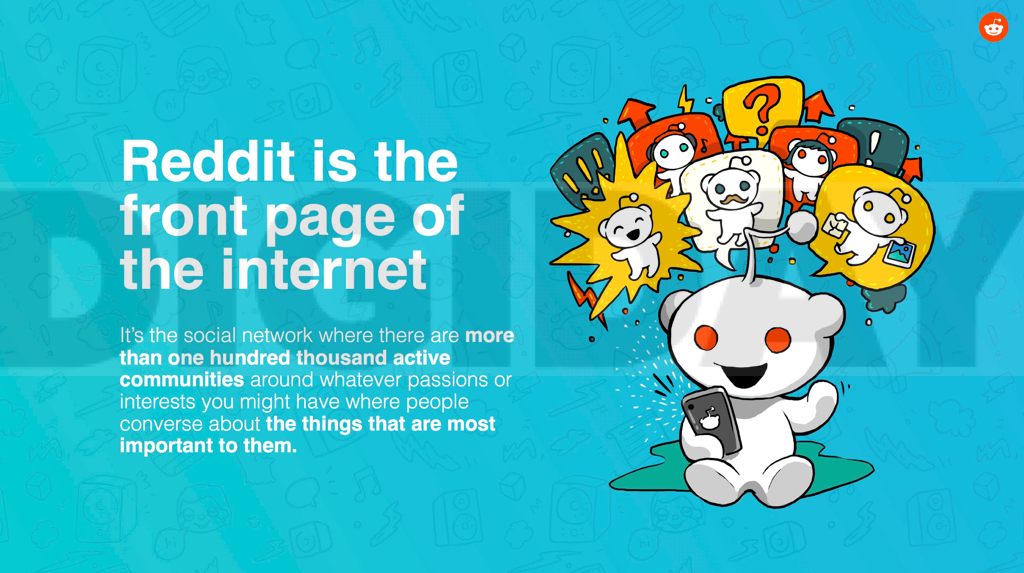 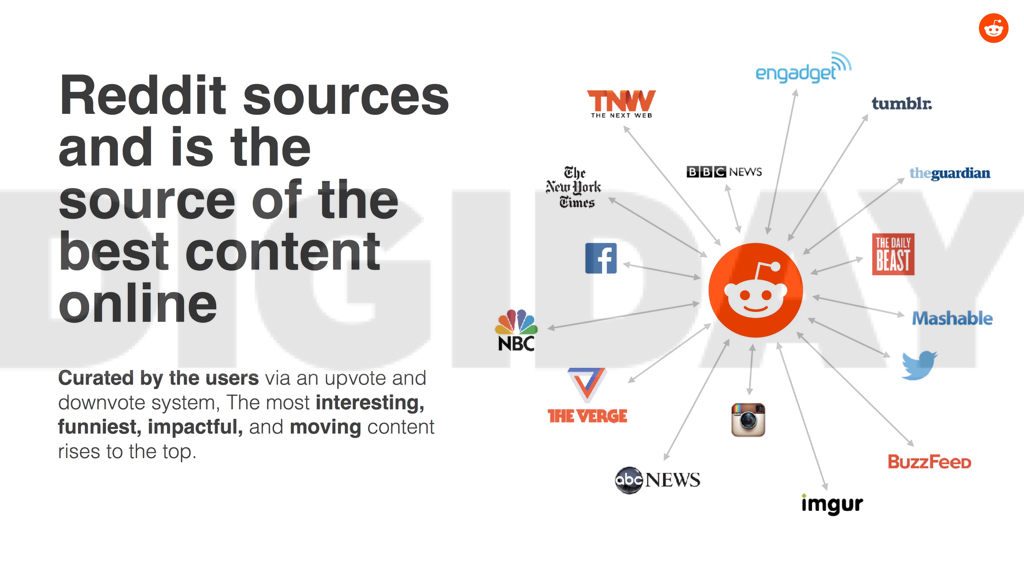 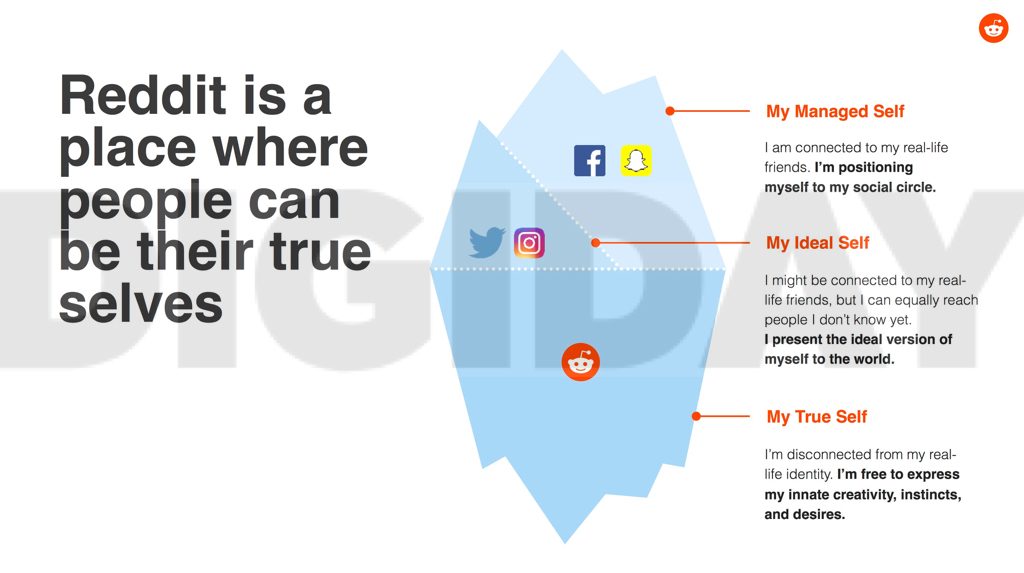 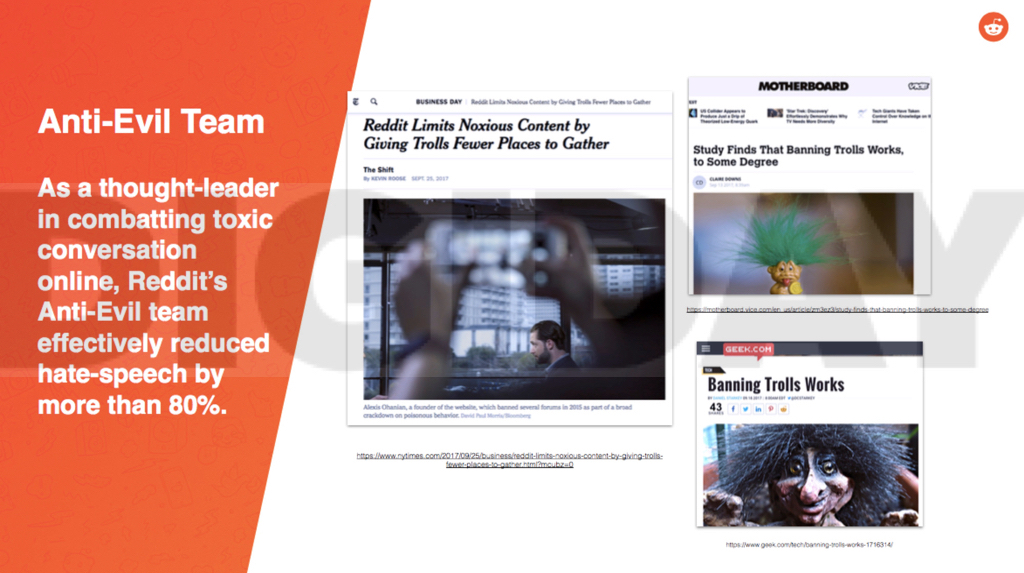 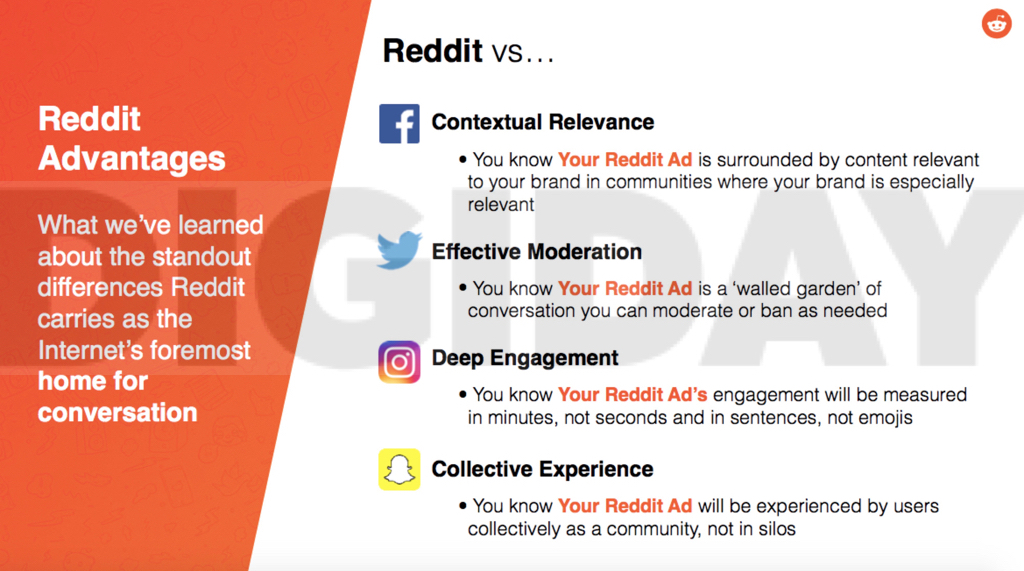 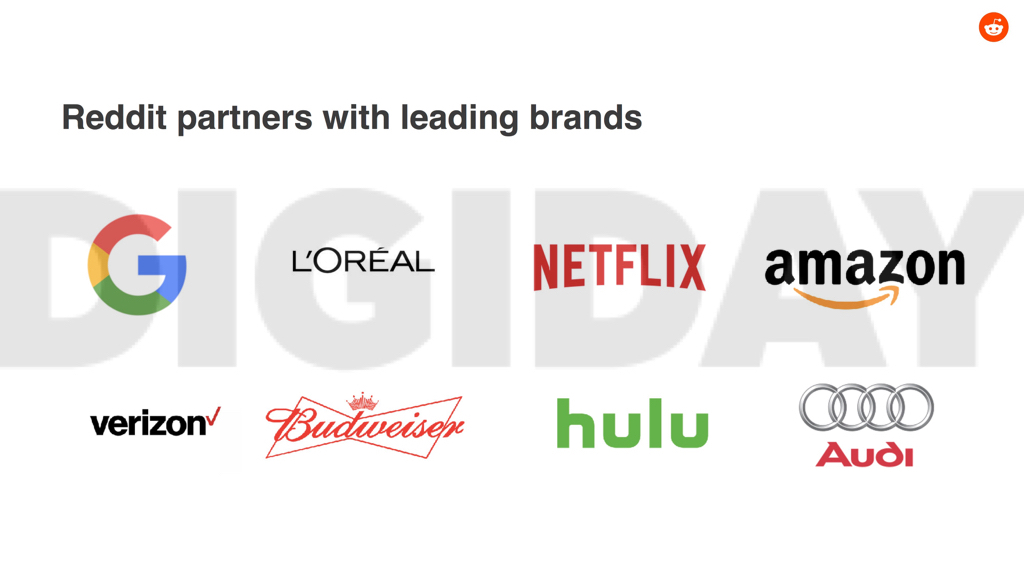 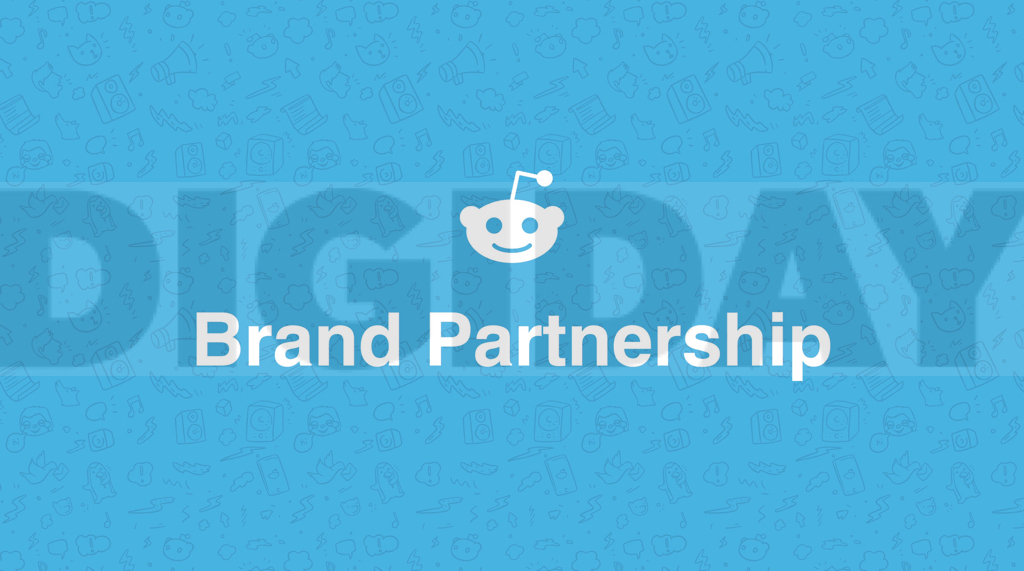 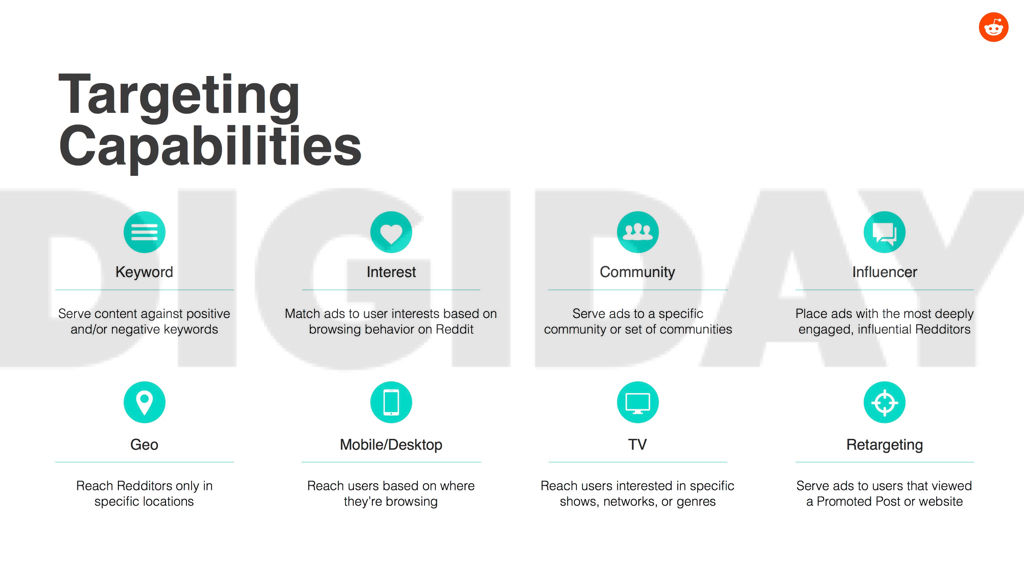 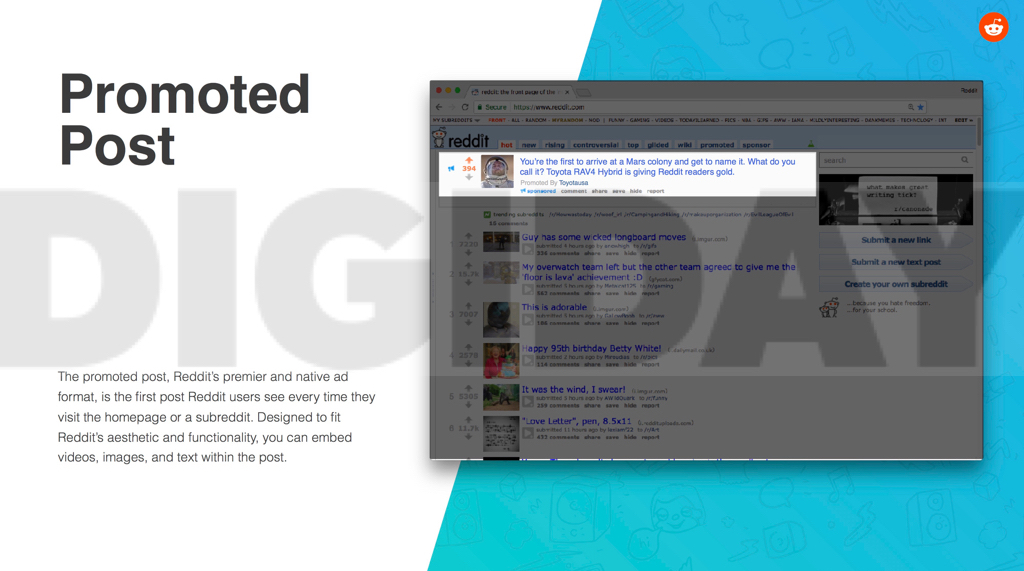 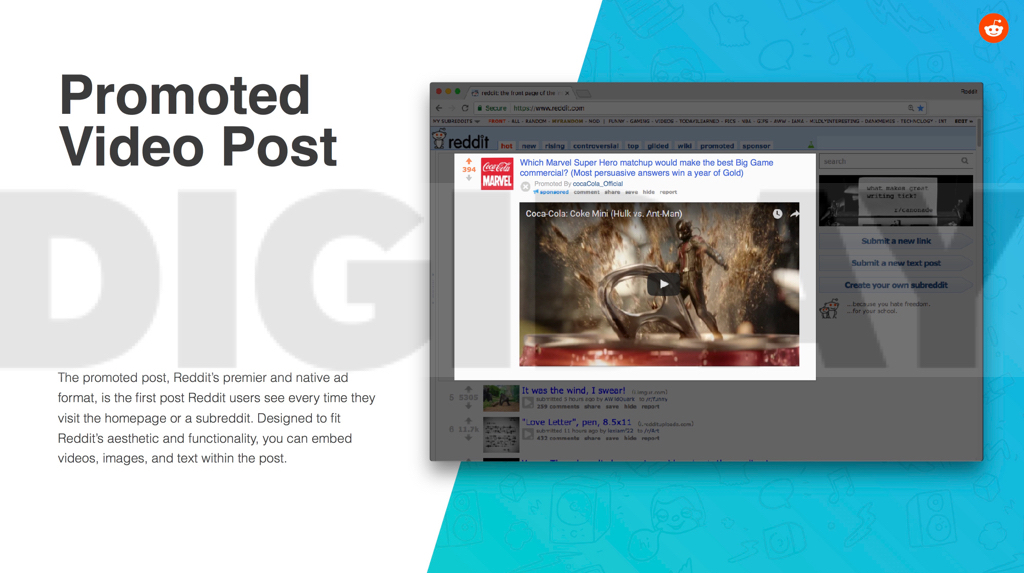 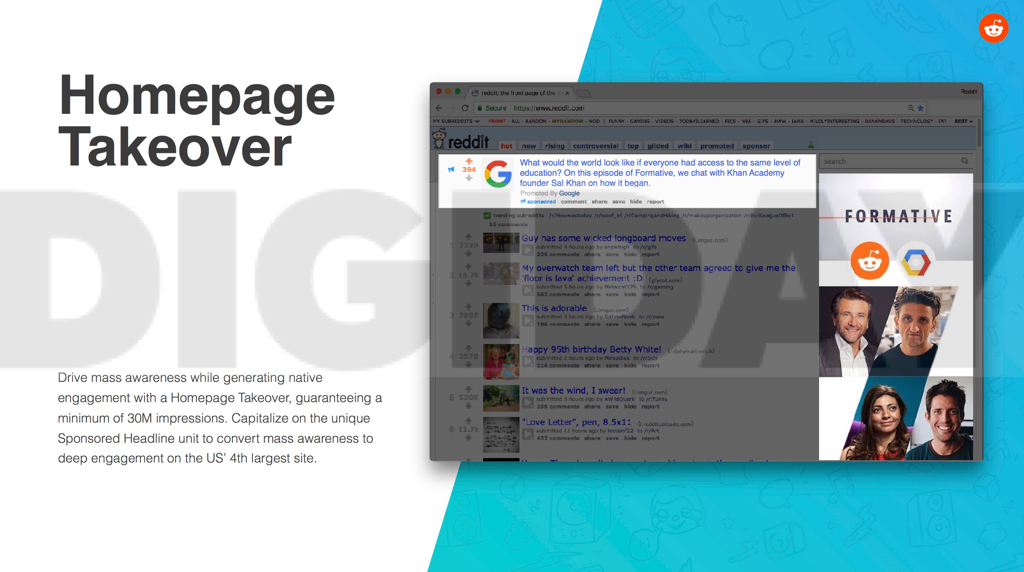 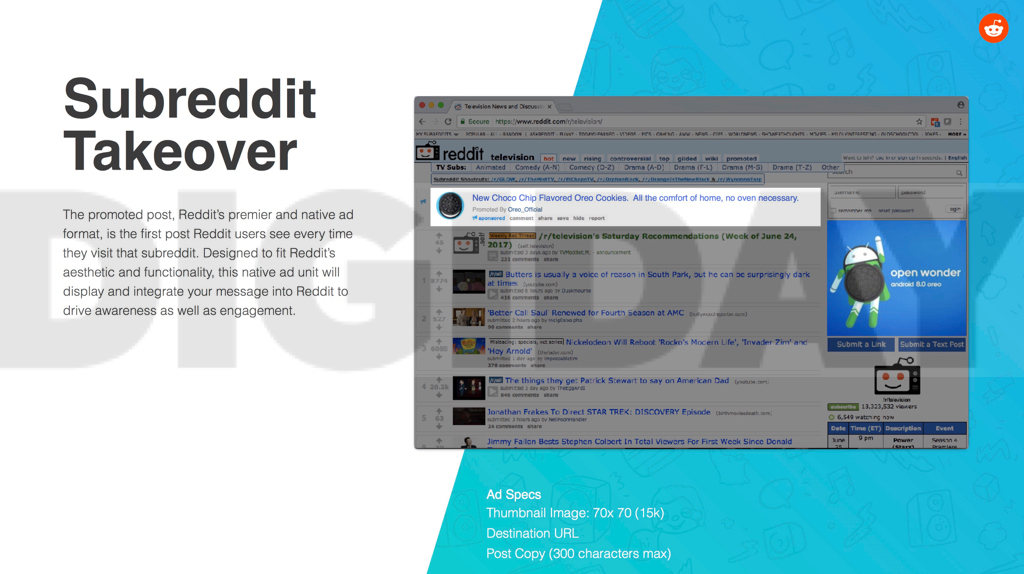 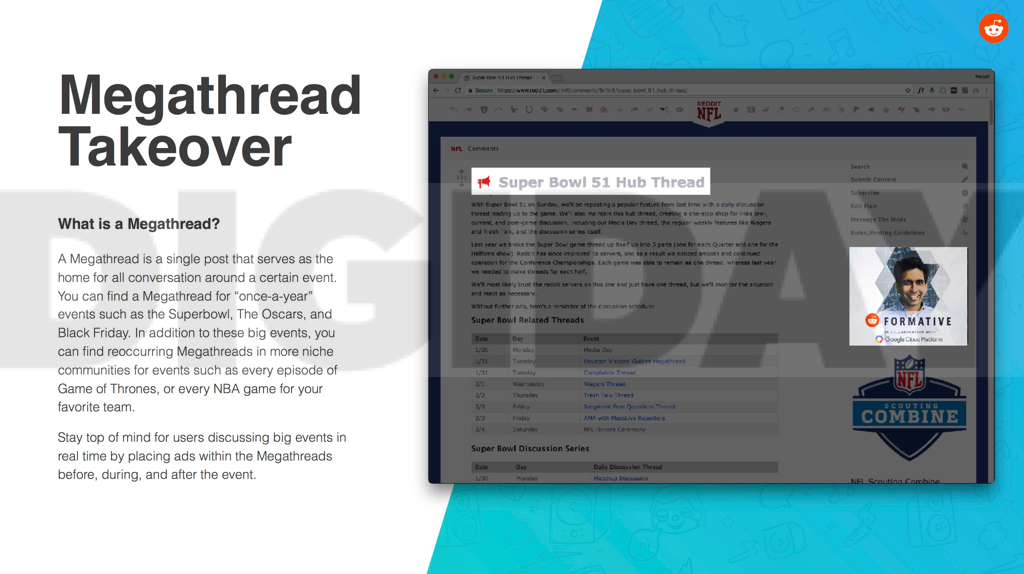 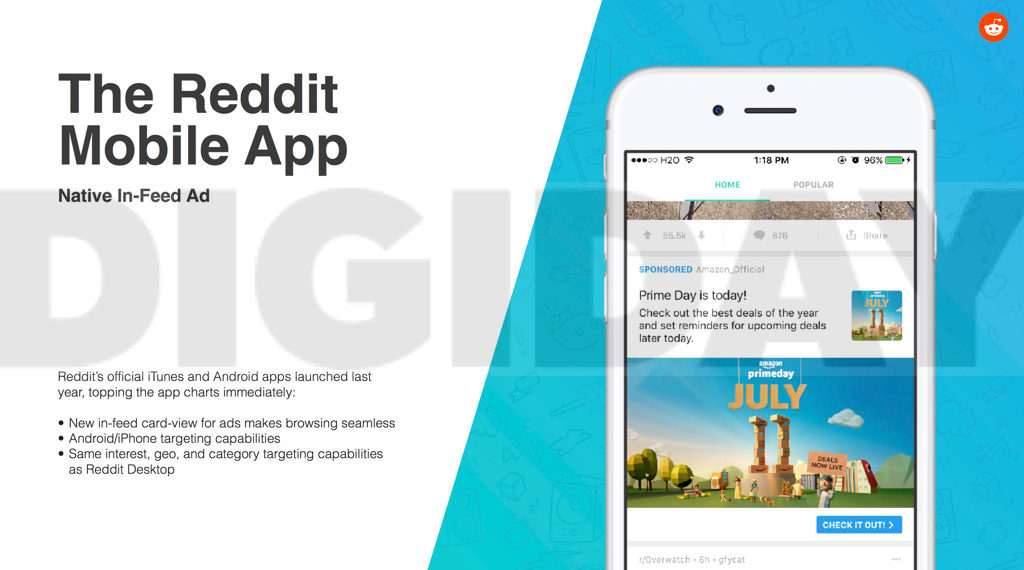 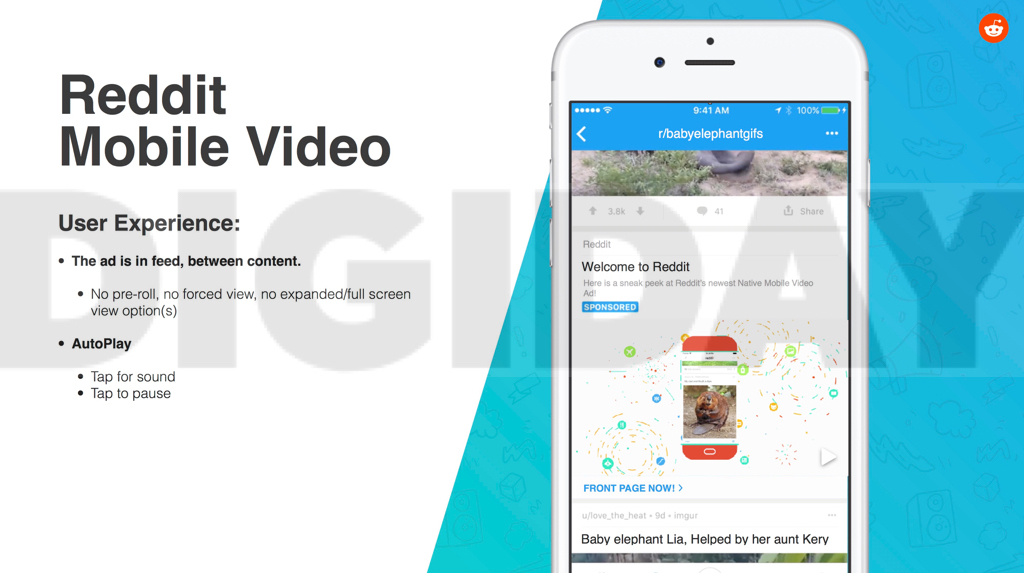 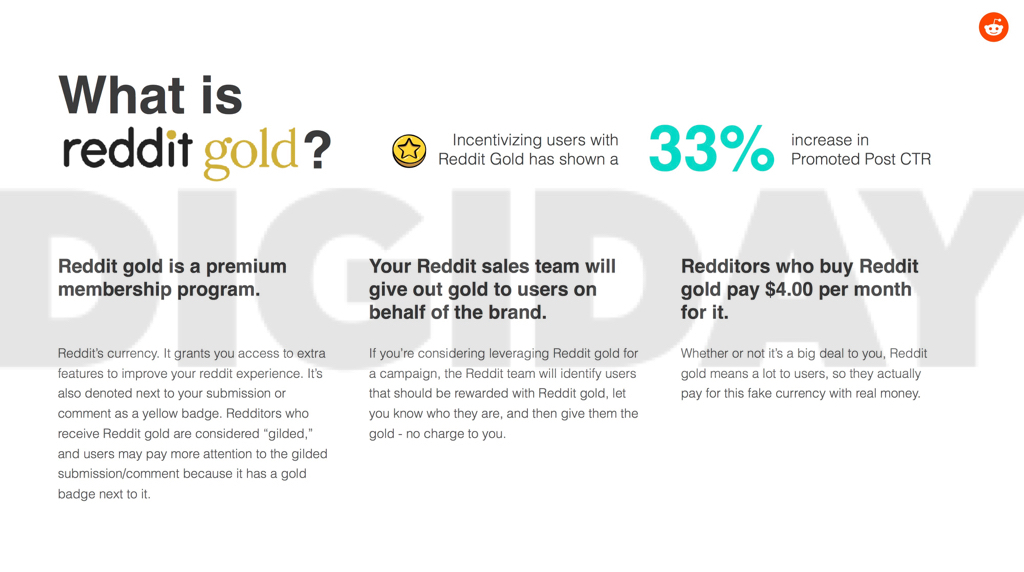 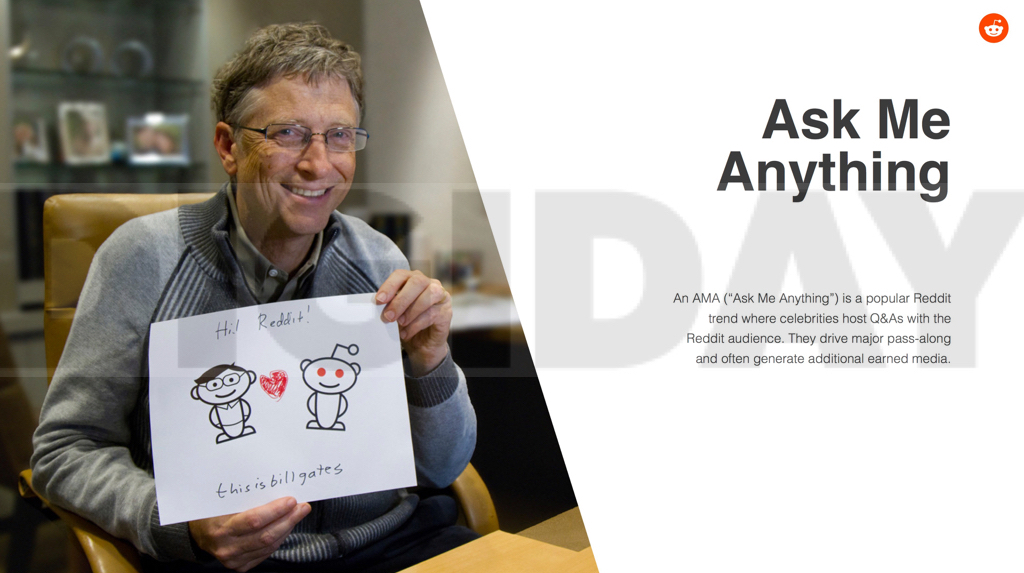 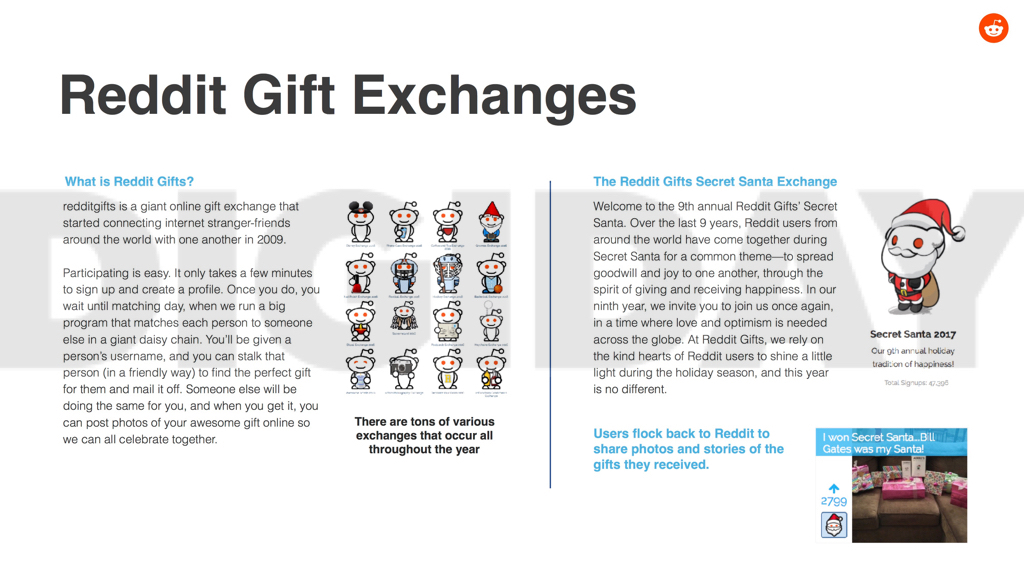 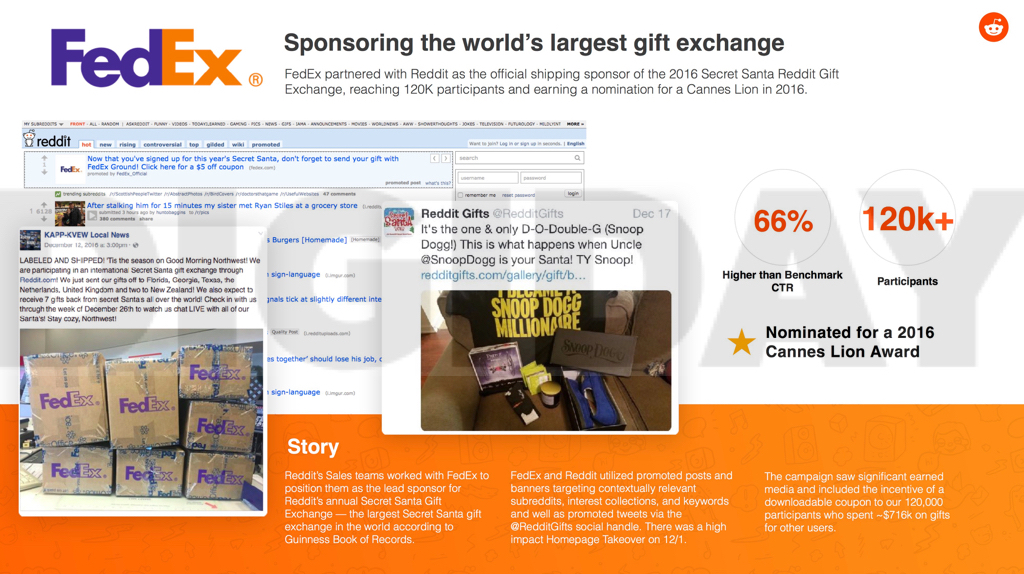 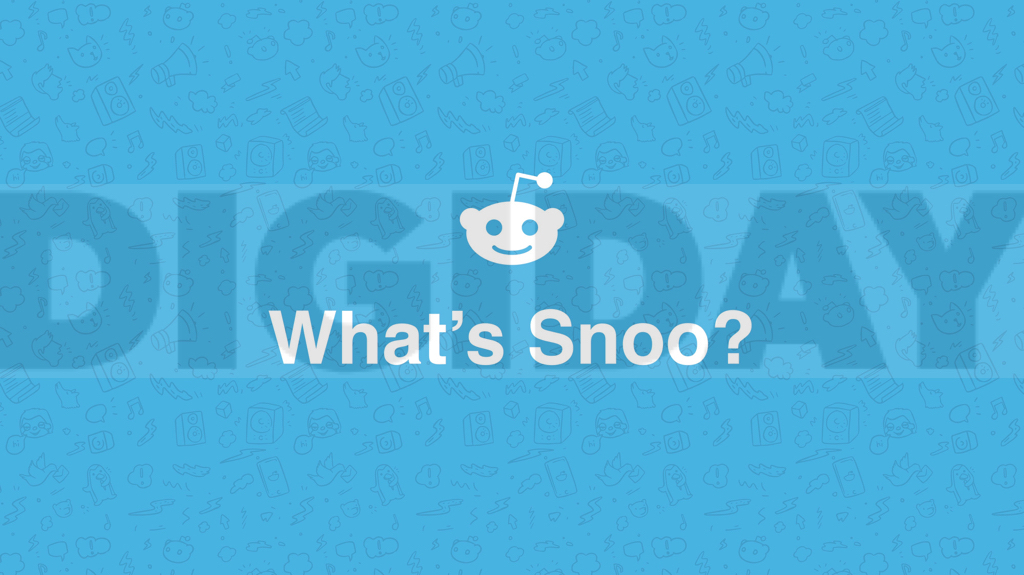 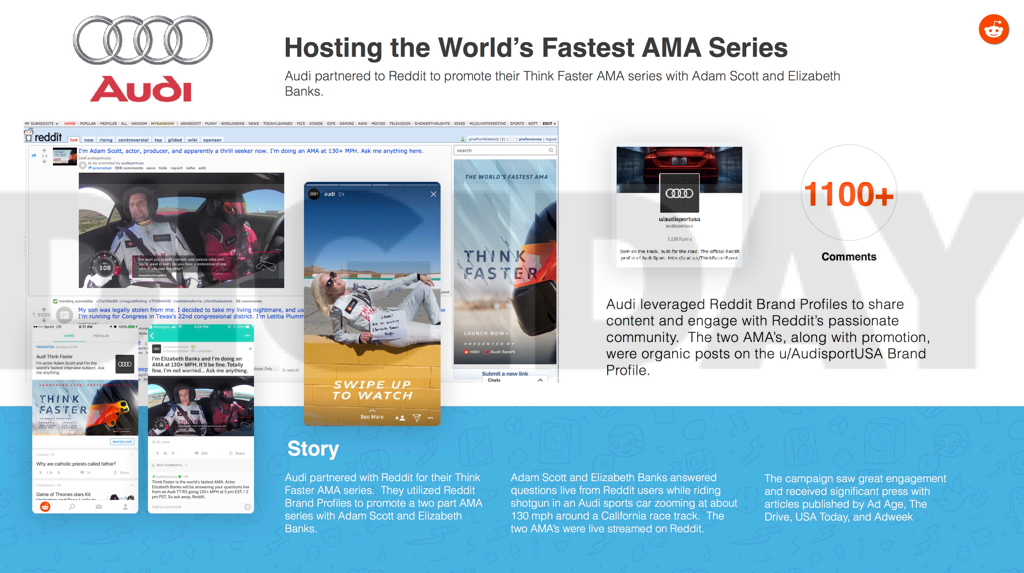