Pepsi Next Tries Pin to Win for Super Bowl 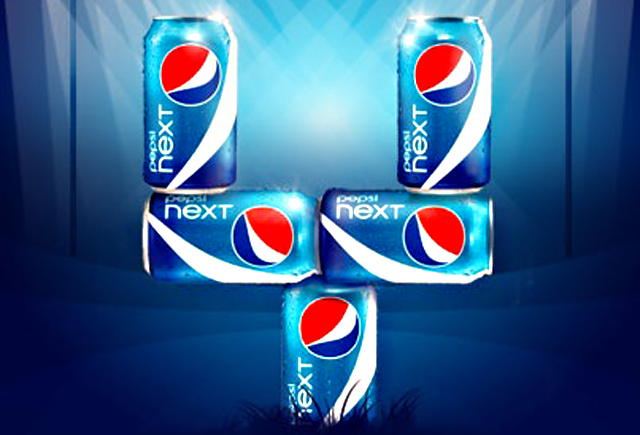 Pepsi’s bet on Pinterest — a platform that boasts a predominantly female audience — for this year’s Super Bowl doesn’t seem like the best idea.

The brand is using a pin it to win effort for its Pepsi Next beverage, giving people the chance to win a Pepsi Next party kit, as part of the “Unbelievable Pepsi NEXT Party.” The kit includes 10 free Pepsi Next 2-liter coupons, a $100 American Express Gift Card and a set of Pepsi Next cups. To enter to win, fans must create a Pinterest board called “Unbelievable Pepsi NEXT Party,” and they have to repin one of Pepsi Next’s inspiration pins from Pepsi Next’s contest Pinterest board and pin at least two images depicting their idea of an awesome Super Bowl party. All pins must have the hashtag #Unbeliveablepepsinextparty. Participants must then submit the Web address of their Pinterest boards to the contest via the Pepsi Next Facebook app. Prize winners will be selected in a random drawing from all of the eligible entries received on Feb. 5.

It’s pretty cookie cutter Pinterest contest fare and the fact that winners are drawn randomly rather than actually being judged on the creativity and content of their contest boards is kind of lame. Pinterest contests make sense when they let users get really creative and showcase their aesthetic sensibilities, like Ann Taylor’s Pinterest contest that asked fans to create a board around their dream wedding theme for a chance to win an Ann Taylor wedding dress. That’s something Ann Taylor fans, and a lot of women in general, would have fun doing.

The Pepsi Next Pinterest contest’s doesn’t inspire much creativity or excitement; it’s just a means to an end. Getting people to engage with brands via Pinterest only works well if it enables people to use Pinterest how they normally would: creatively, without many rules and without and branding being forced awkwardly onto their Pinterest boards.