People Don’t Want Relationships with You 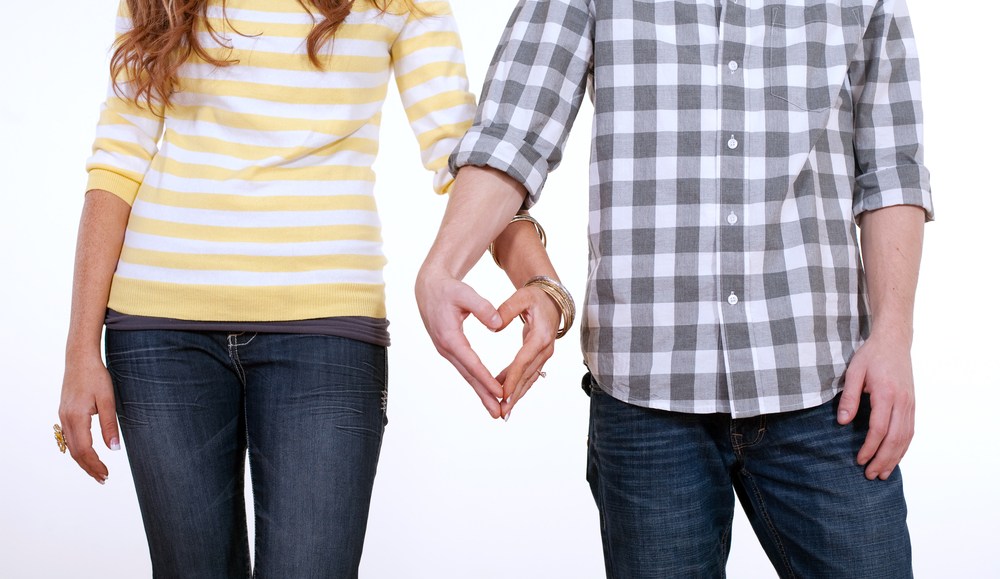 Adam Kmiec is a digital marketer with 15 years of experience. Follow him on Twitter @adamkmiec. This article is an adaptation of a post at his blog.

I have a piece of advice for my friends at brands: Your customer doesn’t want a relationship with you. Before, you jump right to the bottom of this post and leave me a comment telling me about this one time that X customer did Y with Z company, let me say yes, there are some verticals, some companies and some customers that do want a good relationship. Yes, there have been cases, situations and examples of this and that we can link to and reference. Those are the exceptions. Let me also say, in many cases, a customer may want a relationship with your company, but they don’t want it through or on social media.

Relationship-building is the single biggest lie being purported right now. Go back to our simplified version of relationships, the one between two people. Social media is referenced as a key reason for divorce in over 20 percent of divorce filings. The very assumption that consumers want a relationship, in social media, is the problem. We can look at raw data from research and it’s not pretty. 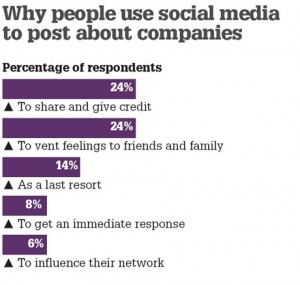 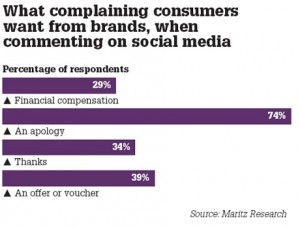 That doesn’t seem like the basis of a very good relationship. If we again revert to our simplified version of a relationship between two people, would you maintain a relationship with someone who publicly complains about you and expects to receive financial compensation because they publicly took you task? Of course not.

This isn’t just about research. Just go on Twitter and Facebook and view the comments from consumers to brands. Here’s just one example of how consumers interact with one brand in social. This works if you use the “F” word and any brand name on twitter. Is it any wonder that, according to Social Bakers, only 30 percent of consumers receive a response from a brand on Facebook?