Snoopy is the star of Snapchat’s first sponsored selfie lens.

Tomorrow, the iconic cartoon beagle and his furry pal Woodstock are appearing in its first Sponsored Lens, the app’s batty feature that overlays animated filters on users’ selfies. Fox Studios is the first brand to pay Snapchat to advertise in the recently launched feature, promoting next Friday’s release of “The Peanuts Movie.”

The selfie lens is labeled as a sponsor and is appropriately Halloween-themed: The lens animates with Snoopy dancing in a pumpkin patch and Woodstock dancing on the user’s head while the “Linus and Lucy” theme song plays. The lens stays live for 24 hours and only users in the U.S. will see it.

In addition, there will be two sponsored Geofilters: 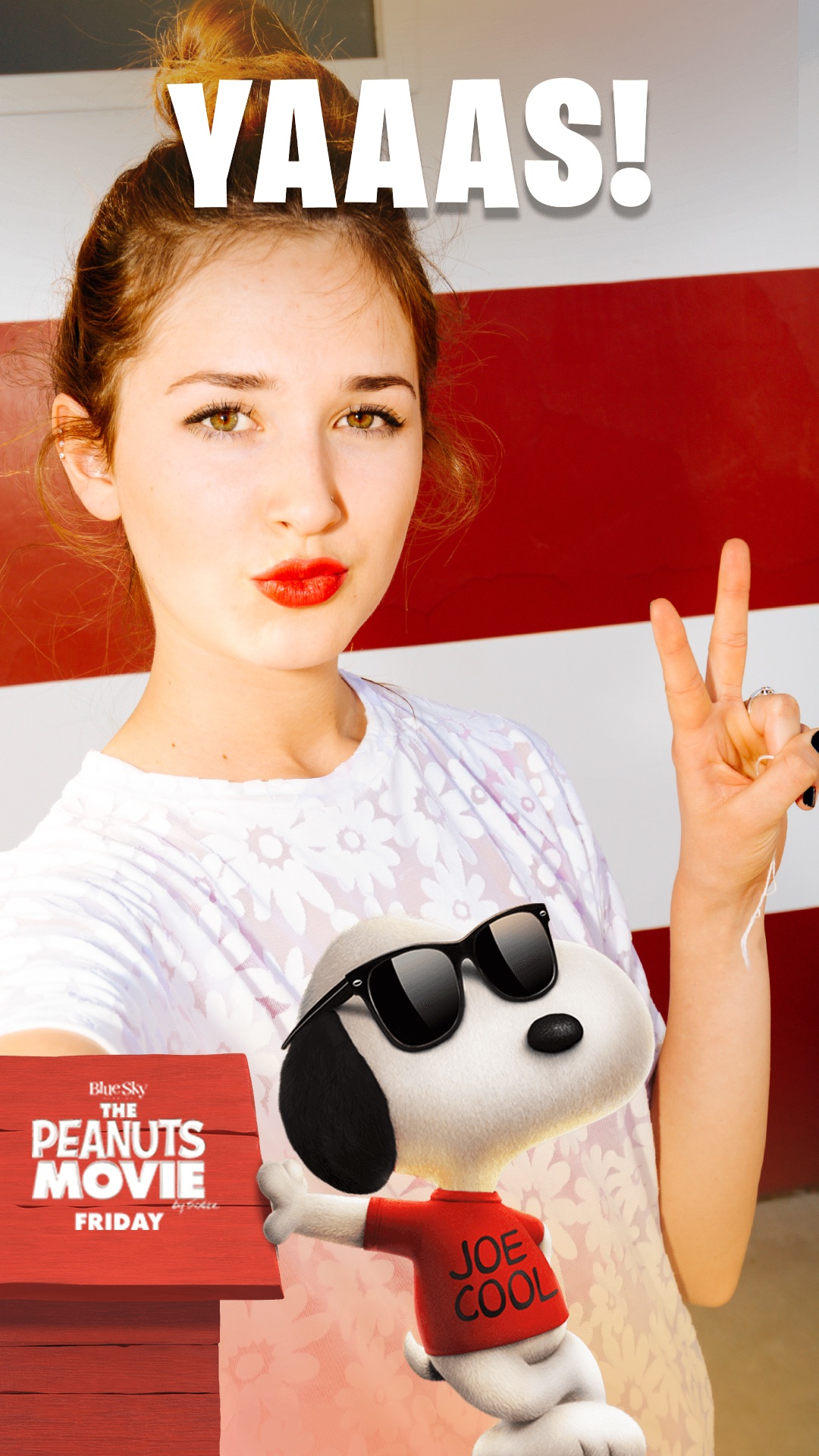 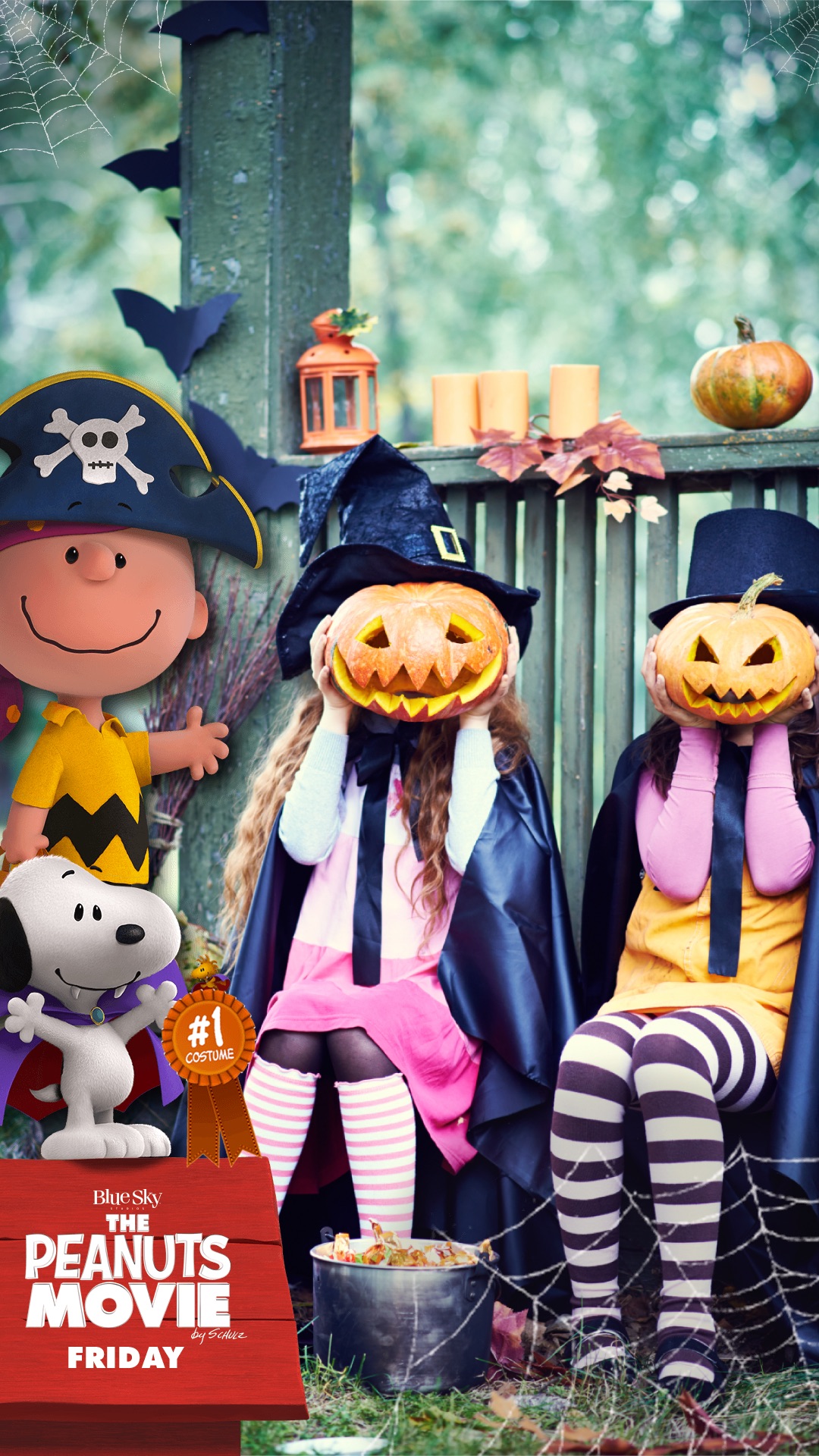 “To see the Peanuts characters that we know and love so dearly become a part of our community’s conversations and moments of self-expression is amazingly fun,” Luke Kallis, the head of West Coast sales for Snapchat, said in a statement.

The Financial Times, which first reported the news that Snapchat is selling sponsored lenses earlier this month, said the app is charing brands up to $750,000 on holidays, like Halloween, and $450,000 on non-peak days. Snapchat wouldn’t disclose how much Fox is paying for it.

While the idea of brands meddling with people’s sacred Snapchat selfies seems invasive, Laundry Service CEO Jason Stein said that this “selfie innovation” is a “huge win” for advertisers.

“There is no other major platform that offers anything like this ad format — the technology is really unique and impressive,” Stein said. “The way to get massive participation in geo-filter and lens ads on Snapchat is by empowering users to create compelling original content around themselves.”

“Once that foundation is in place, having a well thought out distribution and activation plan for the filter is required. The cooler the creative and the more people that know about the filter — the more it will be used and shared,” he said.

“The Peanuts Movie” is the second movie this week to experiment with Snapchat’s new ad units. On Monday, “Spectre,” the 24th installment of the James Bond series, debuted its own warmly received channel on Discover, a first of its kind for Snapchat that typically lets publishers, not brands, have channels.

Incidentally, “Spectre” is being released on the same day, Nov. 6, as “The Peanuts Movie.”