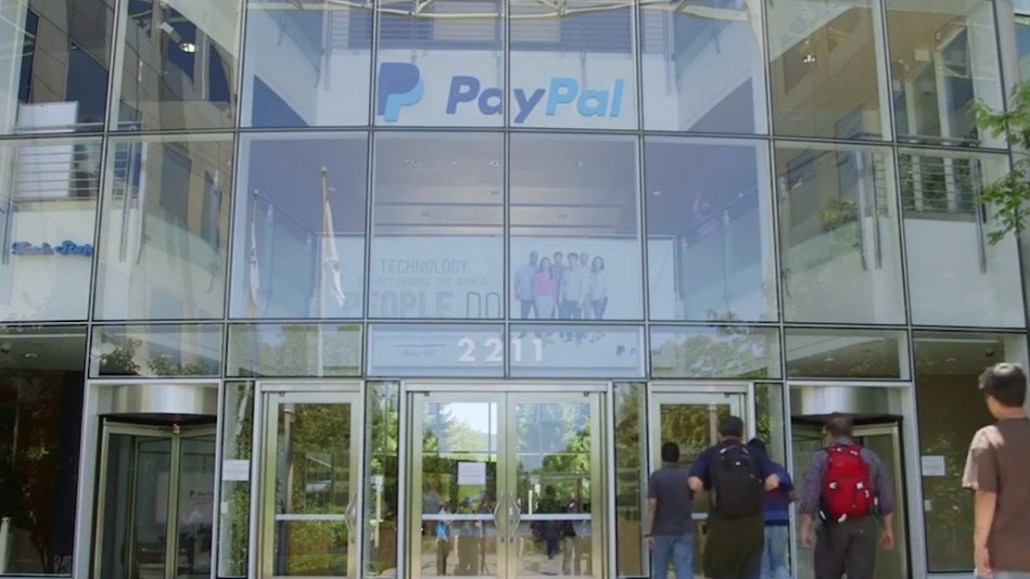 To make itself more relevant as a global retail partner and shrug off growing competition from eBay, PayPal is expanding its small business loan program in Germany, the company said Wednesday.

Dubbed Businesskredit, the financing solution comes at a time when businesses are turning increasingly toward online-loan solutions and away from traditional banks, which tend to have more rigid repayment requirements and higher fees. It’s part of PayPal’s Working Capital program, through which it helps fund companies with loans, launched five years ago.

Online payment processors like PayPal have identified an opportunity to become more integral players to retail startups by sidestepping banks and traditional sources of financing to lend capital to small businesses on the ground level. To appeal to companies who don’t want to wait the several days it can take to approve a bank loan, PayPal is betting on funding its loans in a matter of minutes, giving these retailers money exactly when they need it.

In an overall push to adapt to the needs of retailers, PayPal has also recently focused on courting subsidiary Venmo more into the business-t0-business space, seeking to move the app away from its consumer-to-consumer roots to diversify how it takes its money. The company also in September announced Funds Now, a program for participating businesses that would allow them to access — and spend — money earned via PayPal right away, without waiting for it to process.

It’s all part of a larger play for PayPal to compete with its peers, such as eBay, and win over retail partnerships. eBay’s recently struck a partnership with Squared Capital that comes with a higher debt ceiling, allowing businesses to borrow up to $100,000 in a single day. Unlike eBay, PayPal secured European bank licensing for the deal, so it will handle the financing without a third-party bank partner.

PayPal is also looking to differentiate itself by simplifying its backend to allow for easier integration with other platforms such as Facebook and Shopify, where online businesses are driving sales. It’s an effort to eliminate old barriers that made it more difficult for small businesses to scale.

The latest expansion into Germany will help PayPal capture a thriving small market business, with 99.6 percent of all German businesses falling into small or medium categories — and with a majority having less than five employees.

The program works like this: PayPal will approve up to 24,999 euros per loan to start, a spokesperson for the company said. Unlike a bank, the loan amount isn’t affected by a business owner’s credit score, but rather by the amount of money a merchant earns via PayPal. The loans — which carry a flat-rate origination fee without additional interest — are repaid through a predetermined percentage of daily PayPal revenue. PayPal is also betting on repeat lending customers, saying 86 percent of businesses who borrow money from them will do so again.

“It could allow them to farther spread PayPal all over the world,” said Jonathan Cherki, CEO of ecommerce technology company ContentSquare. “And they have the control and little risk. They know the company size, know how much business they do. They control the terms.”

Cherki added that there are a number of clear advantages for retailers: outright avoiding interest rates that would be more costly and borrowing from a trusted company they’re already working with.

In five years, PayPal Working Capital has in the United States, The United Kingdom and Australia loaned more than 170,000 businesses more than $6 billion, the company said.

A spokesperson declined to comment on potential new markets for its lending program, but added that “we are always looking at new markets we can expand into.”